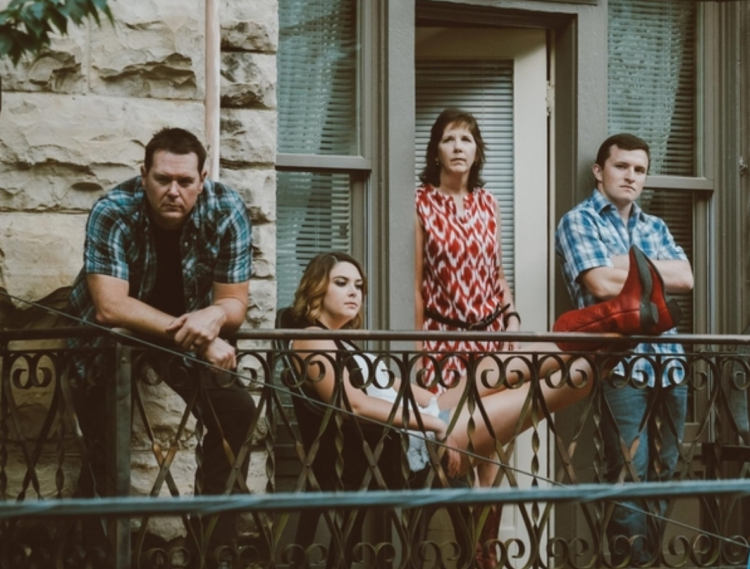 On Thursday, Jan. 30, at 7 p.m., Route 358 will perform its blend of folk, pop, rock, country and bluegrass with songs that tell tales of love, love-lost, ghosts, prohibition speakeasies and the roads they travel together.  Songs from Route 358’s first two albums, “Only The River Knows” and “Lantern’s Light,” earned the band nominations for “Americana Artist of the Year” by the Arkansas Country Music Awards.
​For the past two years, Route 358 has been touring playing venues and festivals in Arkansas, Colorado, Nebraska, Indiana, Missouri and Texas. The band released its third album, “Fragile Hearts,” in September 2019. 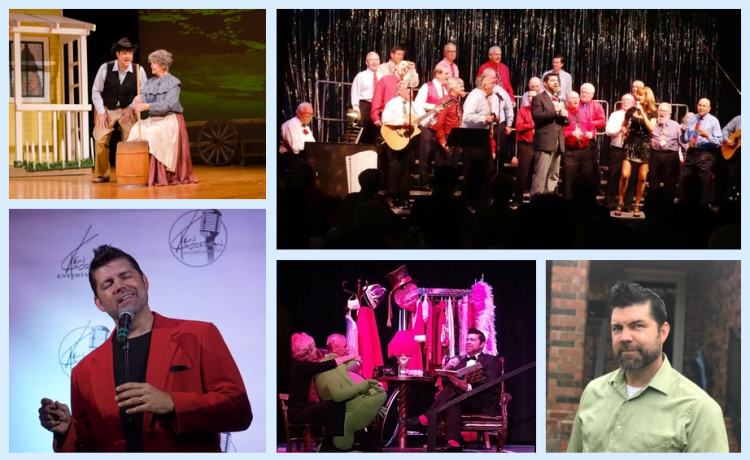 On Thursday, Feb. 27, at 7 p.m., the Ken Goodman Variety Show brings a fabulous night of golden-age music and comedy.
Tickets are now on sale for the two-show season and individual shows. The season package is $25 and individuals shows are $15. Prices do not include sales tax. Tickets may be purchased at HSVTicketSales.com, by calling 501-922-4231, or at the Ponce De Leon Center, Monday-Friday, from 9 a.m.-2 p.m.