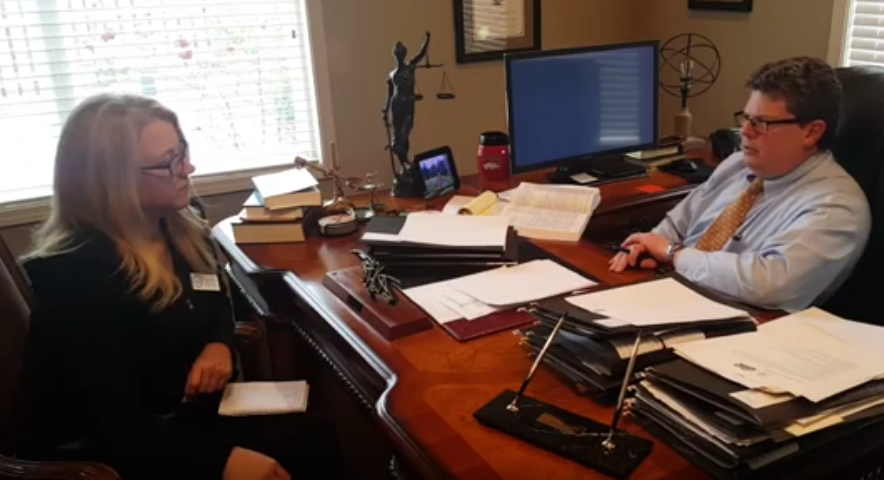 [SCROLL DOWN FOR VIDEO]

Benton City Council is tasked with filling the seat left vacant by the passing of Charles Cunningham. Cunningham had been Alderman 14 years in Ward 2, Position 1. His most recent term began January 1st, and had about 20 months left to serve. This may leave residents wondering – especially those in Ward 2 – how their needs will be represented by city government.

For one, there are two Positions for each Ward, and Evelyn Reed serves in Position 2. Therefore, there is still some representation. However, according to City Attorney Brent Houston, when it’s a city of over 20,000 residents and there is a seat vacated with more than one year left in the term, City Council has two options to fill the term. Arkansas law says that a City Council must decide during the next regular meeting which option they will take. Watch the video interview below, where Houston explains those two options and the processes for each.

[SCROLL DOWN FOR WARD MAP] 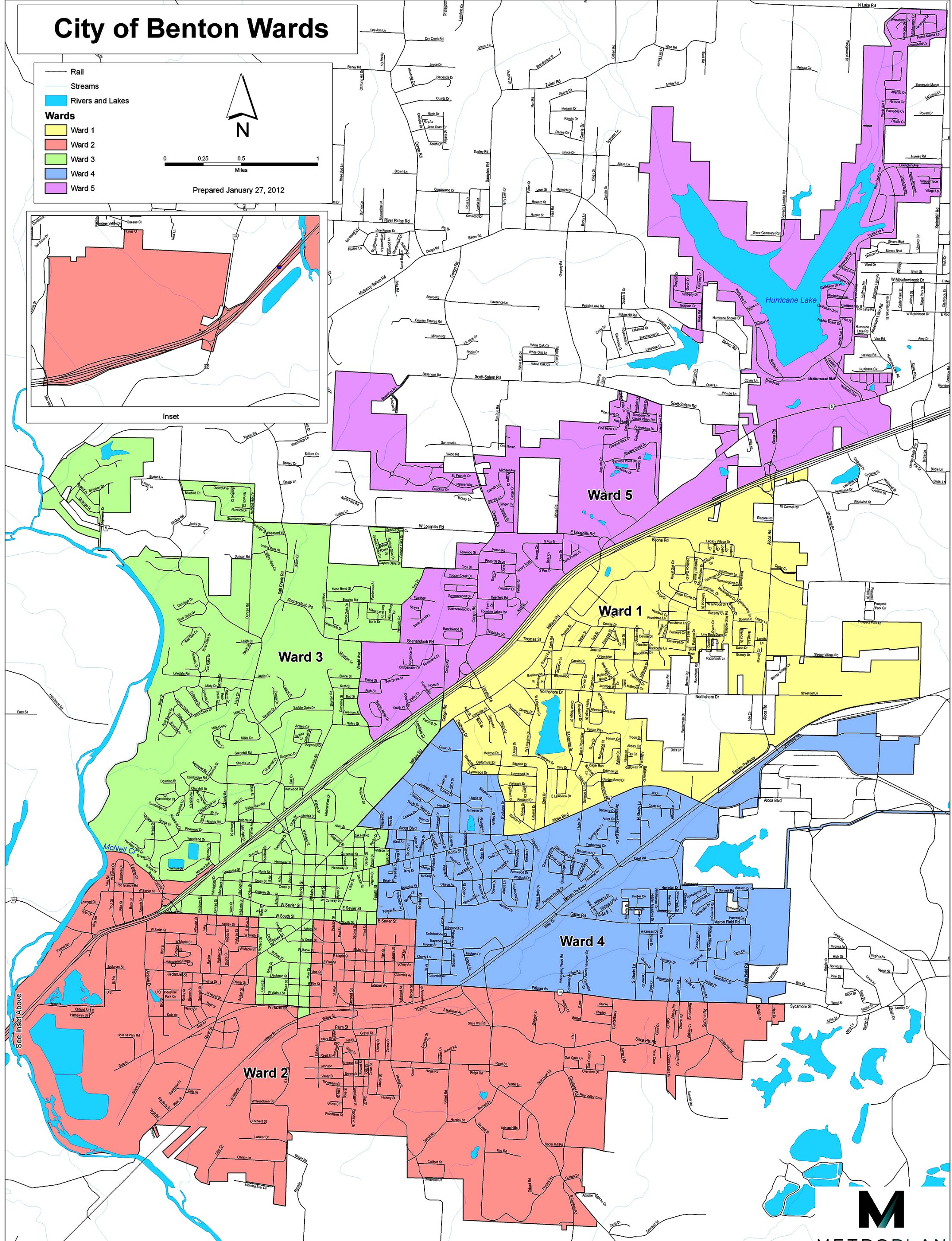