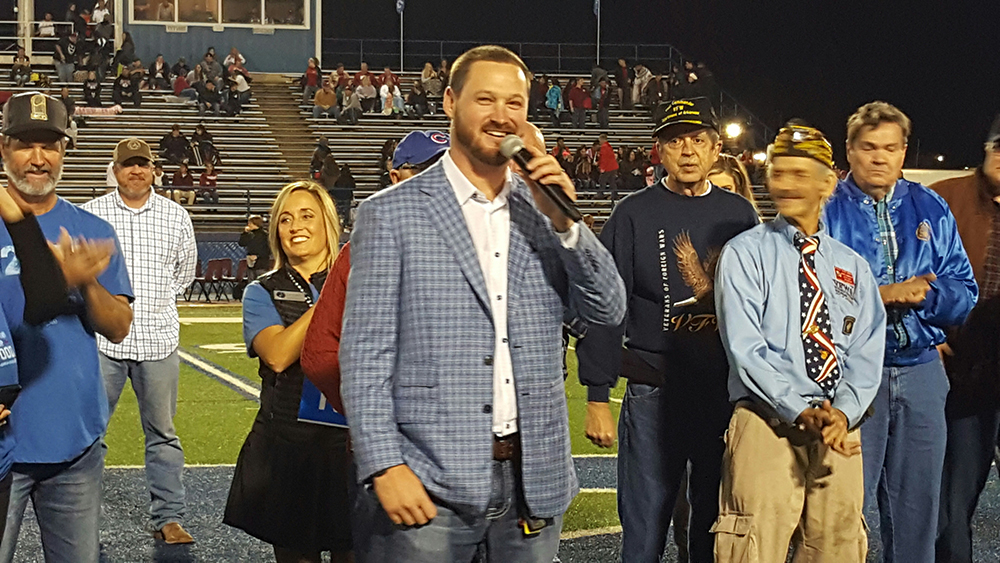 After having been honored all day as a hometown hero in Bryant, Arkansas, 2016 World Series Champion Travis Wood addresses the crowd at his alma mater, Bryant High School, right before a Hornets football playoff game against the Springdale Bulldogs. Yes, the Hornets won that game too – 45-14. SEE MORE PHOTOS AND VIDEO BELOW.

It’s been a whirlwind week after Saline County sat in front of their televisions watching local boy Travis Wood become a solid part of… not just baseball history, but American history. At the end of one particular day, Wood had his own parade in Bryant, signed tons of autographs and answered many media questions at his high school alma mater, and was honored with several government proclamations, including the City of Bryant naming a street after him, and Arkansas Governor Asa Hutchinson declaring November 11th as Travis Wood Day in Arkansas. And as far as American history, when your MLB team – the Chicago Cubs in this case –  goes 108 years without winning the World Series and it’s so bad that your team is thought to be cursed, that team suddenly winning it all is really one for the history books. And other books. And is it just me that predicts a feature film to come of this? There was already animated short movie reenacting the game and our boy T. Wood got a Lego action figure in it. 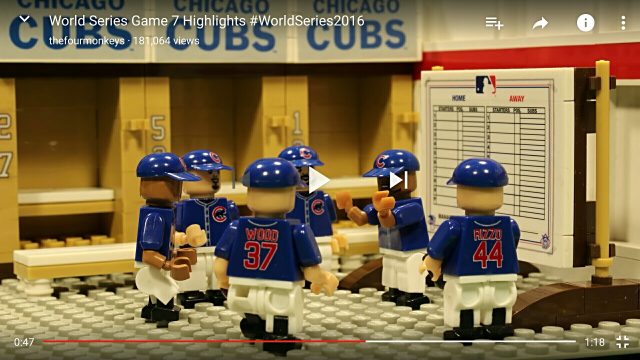 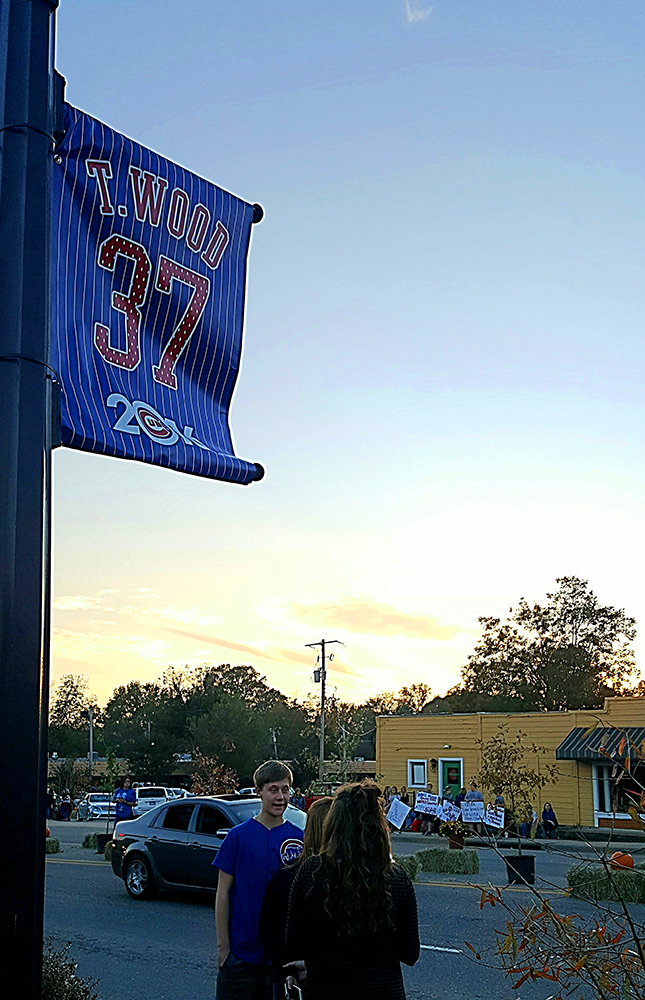 In the winter of 2011, the Reds traded Travis to the Chicago Cubs. This year, in his fifth year with the Cubs, the team went to the World Series games versus the Cleveland Indians. It was a dramatic series –  they had us all on the edge of our seats as Chicago was down 3 games to 1. They rallied to win the next two games so that the final game of the series meant everything to both teams. The last year the Indians won the Series was in 1948. For the Cubs, it was even longer – 40 years before that. 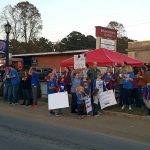 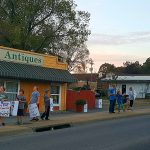 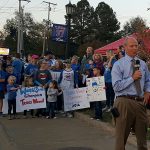 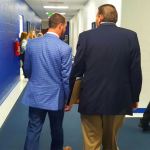 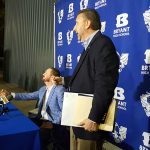 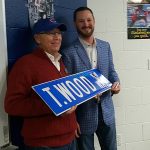 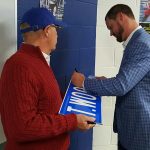 Game 7 looked like an easy take for the Cubs as they racked up runs early – the score at 6 – 3 in the 6th inning. The 7th inning drew no runs from either side. In the 8th, the Indians evened it up at 6 runs and the confidence ran from the faces of Chicago fans in the stands and the bars and here at home.  The 9th inning brought no runs and on top of that, there was a rain delay. It had already been an epic game, and would be an exciting uptick in the history pages, regardless of which victor. But with the tarp being pulled onto the field and a tied score in the 9th, all of us in front of our TVs staring, not blinking, sometimes screaming, sometimes near tears… we had to wonder when it would end.

There are lots of people in these parts that will tell you that this part of the country is St. Louis Cardinals Nation. But on November 2nd, 2016, with Bryant High School graduate Travis Wood playing for Chicago in Game 7 at Progressive Field in Cleveland, the Cubs was our team. Lots of people who don’t even watch baseball were suddenly interested – sucked into the heightened drama. And on that night, in the 10th inning, the Cubs upped the tie by 2 runs, then the Indians came back with one and were on their way to another when… Just like that, Cubs pitcher Kris Bryant ended the game with a ground out. It had been 108 years since the Chicago Cubs last brought it all the way home, making them World Series Champions. All of them. And our hometown hero Travis Wood as well.