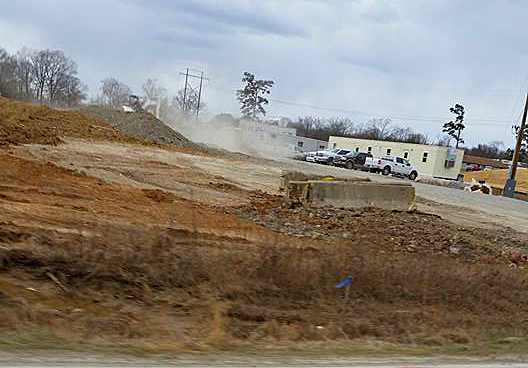 This little article is for all the people asking “what’s being built on Old Congo, across from Salem Ball Park area?”

According to a company spokesperson, it’s going to be First Electric’s new operations center. I know, not super exciting, but that’s what it is. 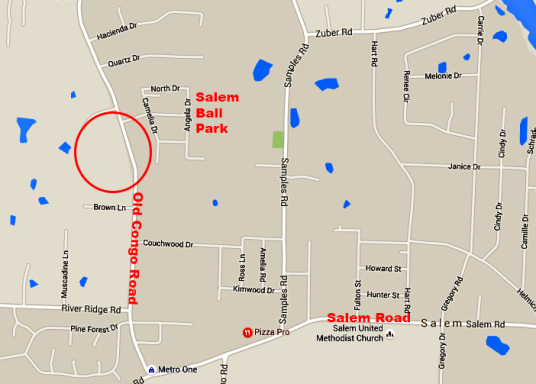 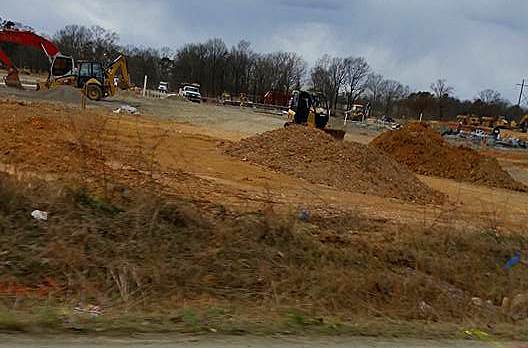 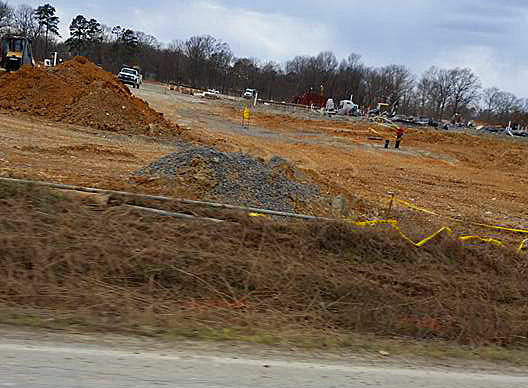 Shelli Poole on February 12, 2016 at 9:11am
Yeah, I kinda wonder if it will add jobs to First Electric or just move them. Either way, wherever there’s a significant employer, there begins to be places for employees to eat and shop and get gas. So get ready for that.