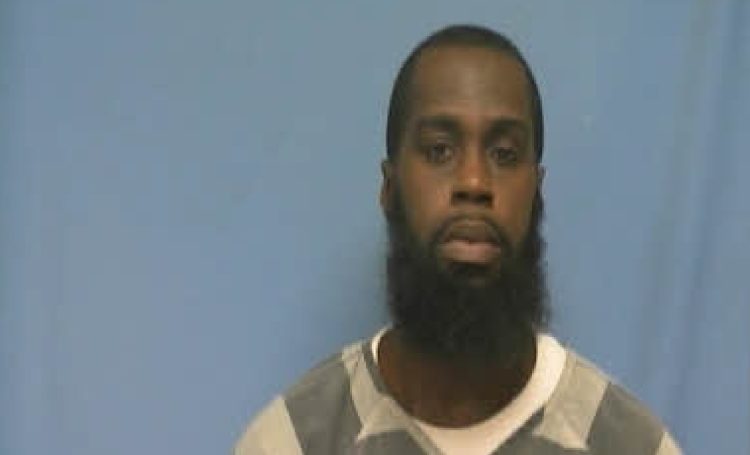 Jury members sentenced a man to 15 years after his 10th DWI, taking into consideration his criminal past.

On Thursday, April 28, a Saline County jury found Johnathan Summons, of Little Rock, guilty of driving while intoxicated and refusal to submit to chemical test. The jury also determined that Summons, 38, had been convicted of DWI six or more times within the past 10 years. Judge Brent Houston followed the jury’s recommendation and sentenced Summons to the Department of Correction for 15 years.

On February 24, 2021, a concerned citizen contacted the Arkansas State Police regarding an erratic driver on Interstate 30. Trooper Austin Duncan spotted the car, a Dodge Charger, and later saw the car swerve from lane to lane and brake suddenly on the interstate. The suspect car pulled over at the 123 exit after Duncan turned on his blue lights.

Duncan approached the vehicle on the passenger side and spoke to the occupants. Duncan noticed the blood shot, watery eyes of both occupants. He also noticed that the driver, Summons, mumbled his words. Summons later admitted to Duncan that he had drank 3 beers.

Bryant Police Department Sgt. Mark Kling and Officers Derek Jester and Kristie Silor arrived and took charge of the investigation. Jester and Silor both noticed that Summons smelled of alcohol. Summons declined to participate in field sobriety tests or provide a sample of his breath.

Silor’s in car camera captured Summons stating that he was “drunk as hell.”

The passenger, Jenni Wofford, 19, testified at trial that she was actually the driver of the Charger. She thought she had a warrant for her arrest and didn’t want to go to jail. She said that she and Summons switched places as soon as their car came to a stop. Wofford didn’t have a shirt on when the officers arrived. She testified that it was caught on the rear view mirror when she switched places with Summons.

After rejecting Summons’ claim that he wasn’t the driver and finding him guilty, the jury heard deputy prosecutor Brian Clary present Summons’ criminal history. In addition to the prior DWIs, Summons has convictions for aggravated robbery, aggravated assault, felon in possession of a firearm, and insurance fraud. Clary argued that Summons demonstrated that over the last 20 years that he could not be a good citizen and was a clear risk to the community.

Following sentencing, Clary and deputy prosecutor Kolby Harper negotiated a settlement of Summons’ other pending case in Saline County. In March 2021, he was arrested by the Bryant Police Department after fleeing from officers on an ATV. He drove through the streets and yards of a residential neighborhood before crashing his ATV into a parked truck.

Judge Houston sentenced Summons to a consecutive five year prison sentence. For both cases, Summons received a 20-year sentence. He will be eligible for parole in approximately 3.5 years.