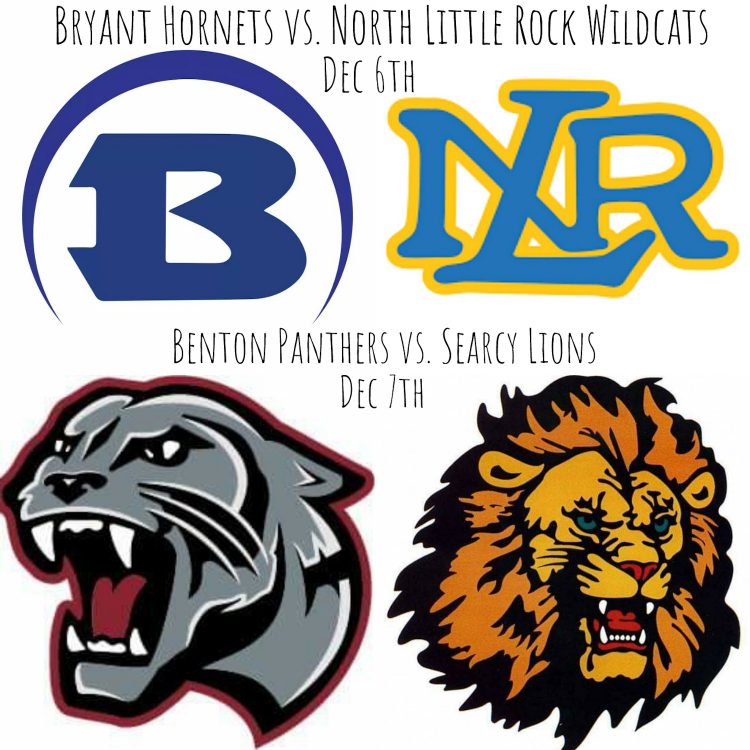 Congratulations to the Bryant Hornets for earning the 7A State Championship title two years in a row. Bryant bested the North Little Rock Wildcats with a final score of 21-7.

The Benton Panthers fell short in the beginning of their Championship game against the Searcy Lions. Benton rallied in the second half and narrowed the score to within one point, but they were unable to complete a two-point conversion. In the end, there wasn’t enough time for the Panthers to make a comeback and the Lions won it, 28-27.

We’re proud of all our Saline County teams. See photos and video from both games at www.facebook.com/MySaline/posts.

Bryant Fans – At 3pm Friday, everyone should line up on Reynolds Road between the High School and the Interstate. The team will get a police escort out of town. 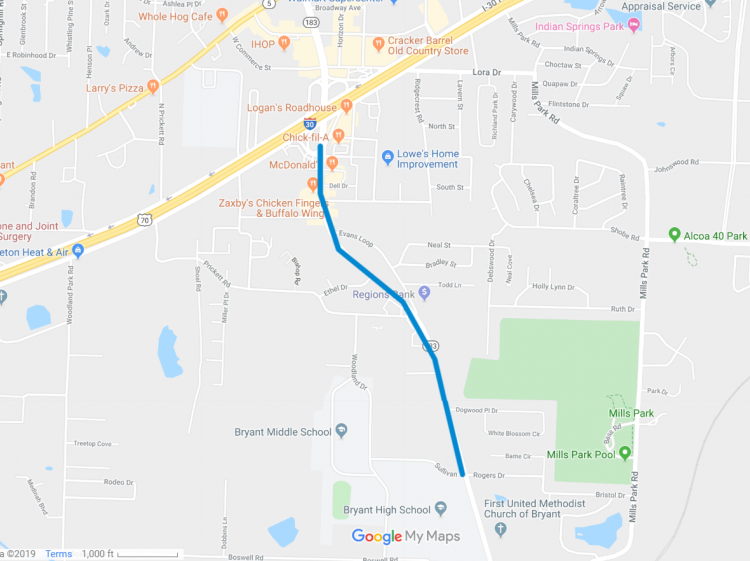 Benton Fans – At 3pm Saturday, everyone should come to the parking lot at Wood Grill in Benton (click for map). There will be a police escort for the team. 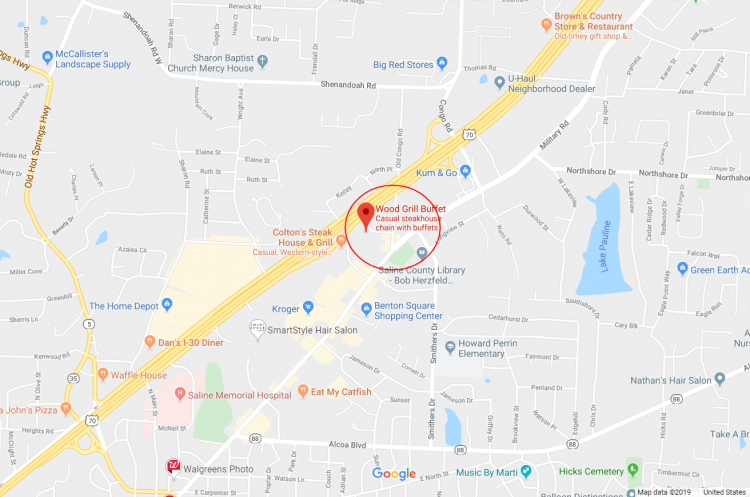 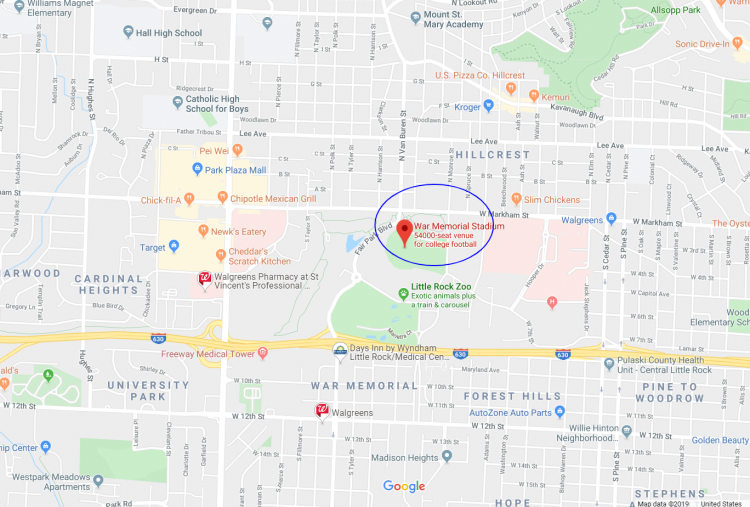