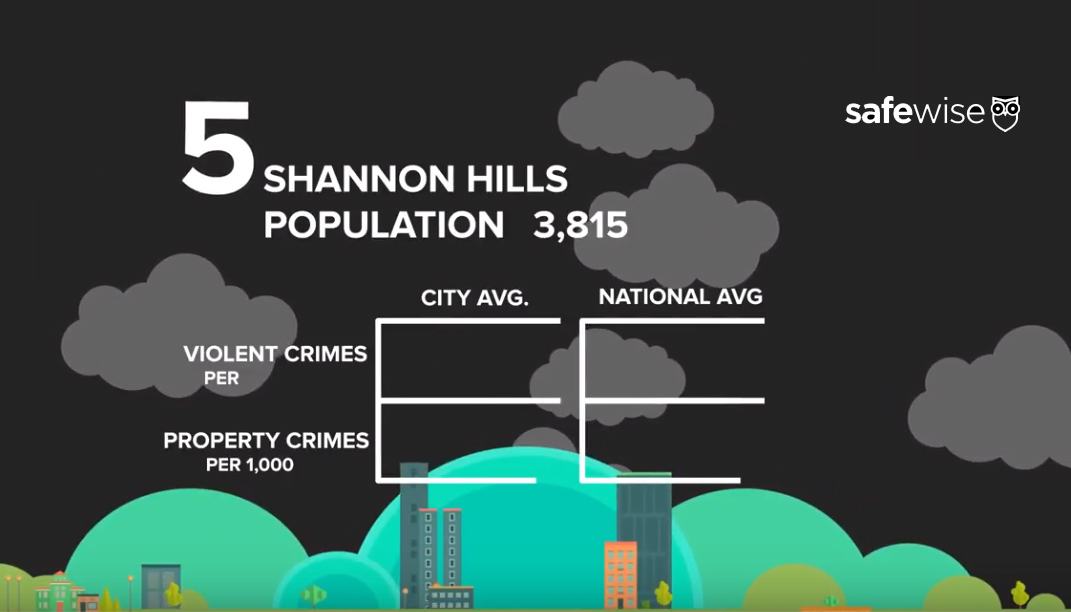 A statistics company has named the Shannon Hills among the top 10 safest cities in Arkansas for 2017. It ranks at #5 on the Safewise list. The city also made the list last year, at #4.

According to Safewise, their rankings are based on the review of 2015 FBI crime report statistics and population data for cities with over 3,000 residents. It was narrowed down by dthe number of reported violent crimes (aggravated assault, murder, rape, and robbery) and property crimes (burglary, arson, larceny-theft, and motor vehicle theft) in each city. To see the full list, go to https://www.safewise.com/blog/safest-cities-arkansas/.