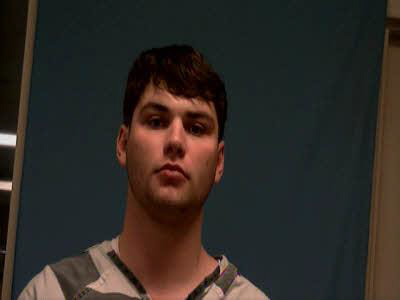 A Saline County man was hospitalized Thursday and will have a warrant for his arrest, after deputies determined he was violating the requirements of the law as a sex offender. Deputies responded to a call from a residence in the 400 block of Peeler Bend Road in regards to a sex offender out of compliance.

The Saline County Sheriff’s Office (SCSO) said in a statement that Austin Joe Alexander Watson, age 24, was located with the help of Benton Police Department, and Probation & Parole. The SCSO stated that while being taken into custody, deputies discovered Watson had attempted to harm himself. He was transported to the hospital in an ambulance. The SCSO will seek a warrant when Watson is released from the hospital.

According to court records, in 2015, Watson shoplifted cold medicine that he provided to the minor victim and when she became intoxicated after consuming it, he sexually assaulted her.

This is not the subject’s first time to get charges for being out of compliance as a sex offender. MySaline has record of an arrest for the Watson on the same charges on Sept. 22, 2020. Watson also has an upcoming court date in front of District Judge Clay Ford on April 12th at 11 a.m. for that charge. Failure to register as a sex offender is a Class C Felony.