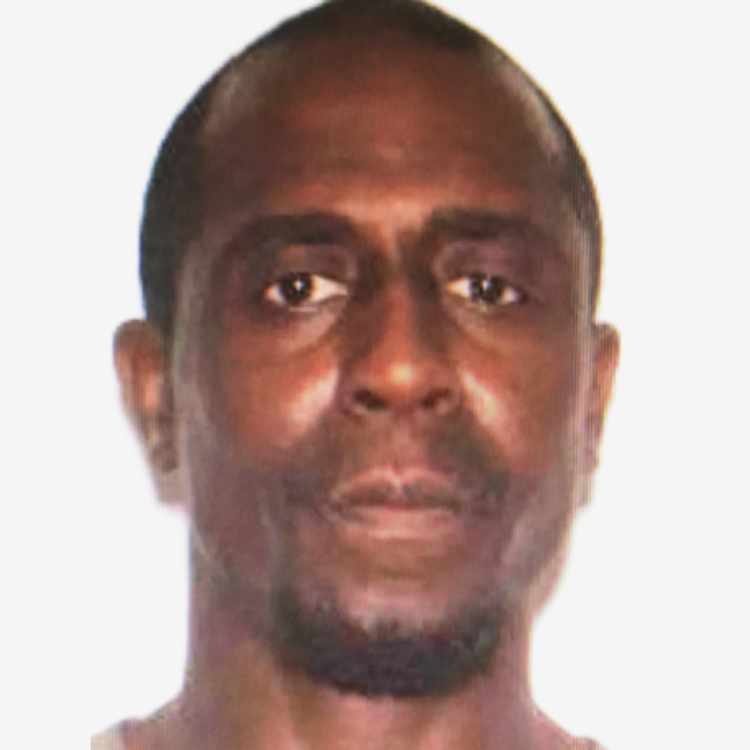 Detectives with the Saline County Sheriff’s Office are looking for a person of interest in a homicide that occurred in the early morning of Friday October 1st in Traskwood, Arkansas.

Rufus McFadden, age 40, may have a 4-year-old child with him. He is on parole and should should be considered armed and dangerous.

He lives in the Traskwood area and may be driving a late 90s model Dodge pickup truck with extended cab, dark in color. The license plate is unknown at this time. The rear passenger window is broken out. The truck has larger tires in the rear.

McFadden was also seen later driving a red Chevy short-wheel-base pickup truck, no further description and the plate is unknown.