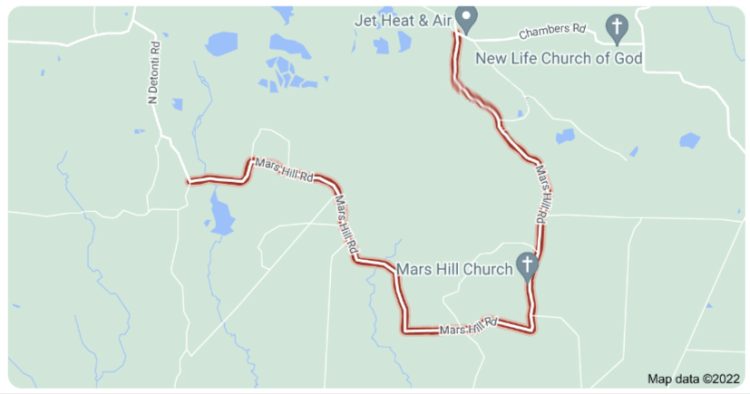 A citizen advised Deputies that her ex-husband is in Saline County Jail and is contacting her. She stated he has sent multiple letters contacting her and the kids. The male was charged for violating an order of protection. 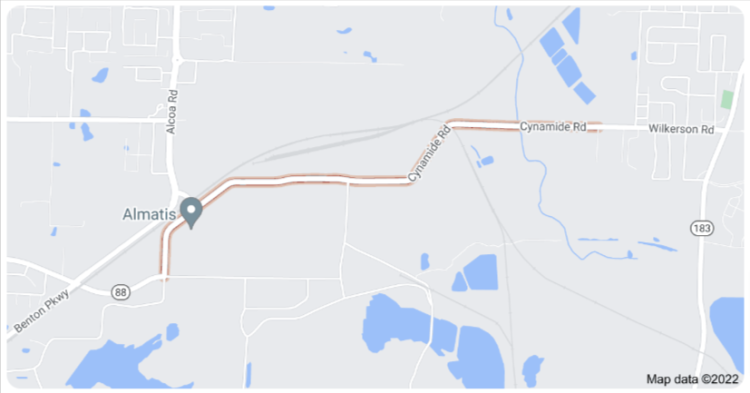 A subject gained entry through two different windows on the rear of the office building, causing damage to the security grates and the windows. The Maintenance Manager arrived on scene prior to deputies and checked the building. He reported nothing was taken, and requested a report be filed for documentation purposes only.

Deputies responded to an address in reference to a physical disturbance between a male and female. The female reported the male was at her residence and refused to leave. When female attempted to call 911, the male took her phone and threw it against the side of the house. He then reportedly picked her up and body slammed her twice resulting in injuries to knees and head. The male subject fled the scene. A warrant has been issued for the male subject. 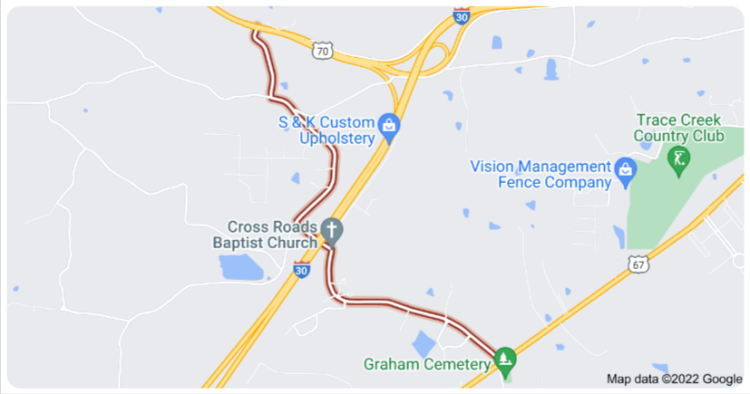 A woman advised her boyfriend punched her in the face and choked her, restricting her airway. The female was transported by EMS and a warrant will be sought for the boyfriend. 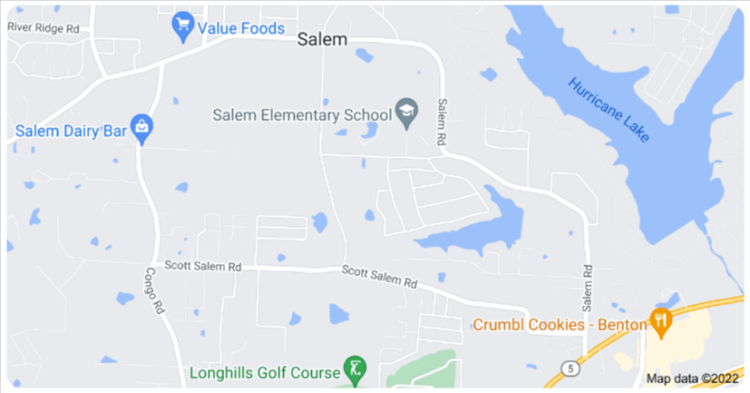 Deputies responded to a business for shoplifting and a verbal disturbance. A female Suspect had left the scene as deputies arrived. Deputies conducted a traffic stop at the intersection of Salem Rd. and Samples Rd.

During the traffic stop, the suspect admitted she attempted to steal items but she was caught by the manager. The suspect was cited for shoplifting, driving without a license, and trespassed from the business. 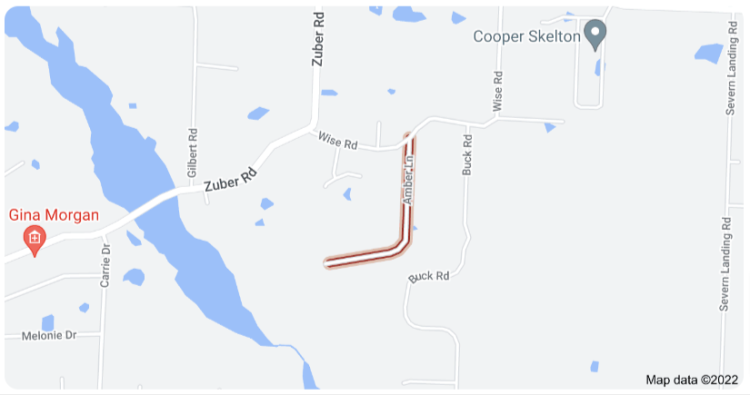 Terroristic Threatening, Violation of an Order of Protection // Amber Lane //

Two citizens reported a male subject showed up at their residence threatening to stab one of them. While on scene the male busted the front windshield of one of the homeowners. The male suspect had an active order of protection for the residence. A warrant has been issued for the suspect.