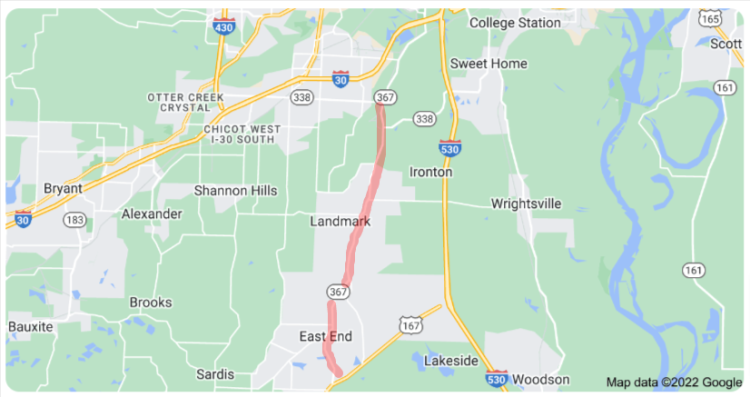 Deputy was waved down while on a traffic stop and notified of an assault in progress. A male victim was located outside a business on Arch Street laying on the ground bleeding from his mouth. The victim identified his attacker and provided the suspects possible location.

The suspect had fled prior to deputy’s arrival but was later located in the area. The suspect again fled on foot but was quickly apprehended following a foot pursuit. The suspect was taken to the Saline County Detention Center and charged accordingly. 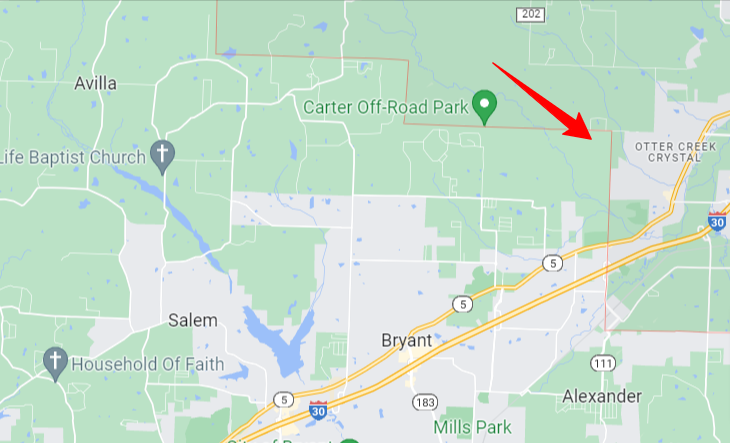 Deputies responded to the area of Bynum Road in reference to a naked male in the roadway. A male was located naked on Bynum Road and fled on foot once he saw the deputy’s vehicle. He was quickly apprehended in front of his residence and was charged accordingly.

A male reported his father displayed a firearm and threatened to shoot him during an argument. The father was arrested and transported to the Saline County Detention Center.