Deputies responded to this address and made contact with a woman who advised she was assaulted and threatened by Joy Allain (W/F, age 44 ). A warrant is being sought for Allain. 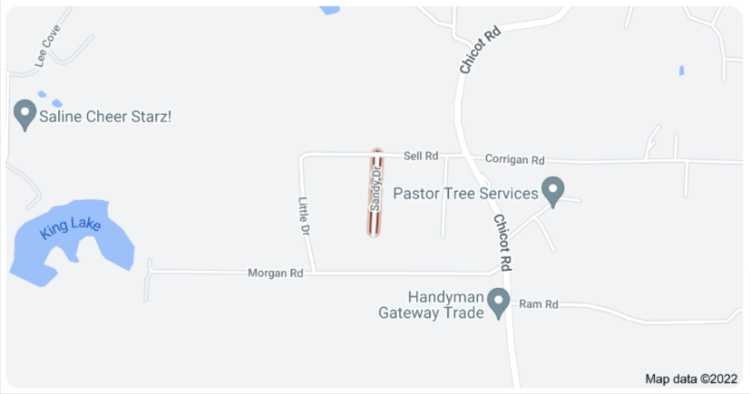 A man reported that between 9pm on Saturday, July 30 and 8:30am the next morning, an unknown person stole his 2021 green Yamaha 4-wheeler. The man was able to provide all necessary information and the 4-wheeler was entered into ACIC.

See below for pictures from the owner. Click an image to enlarge. 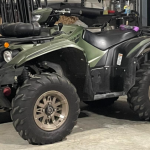 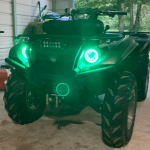 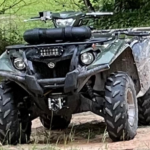 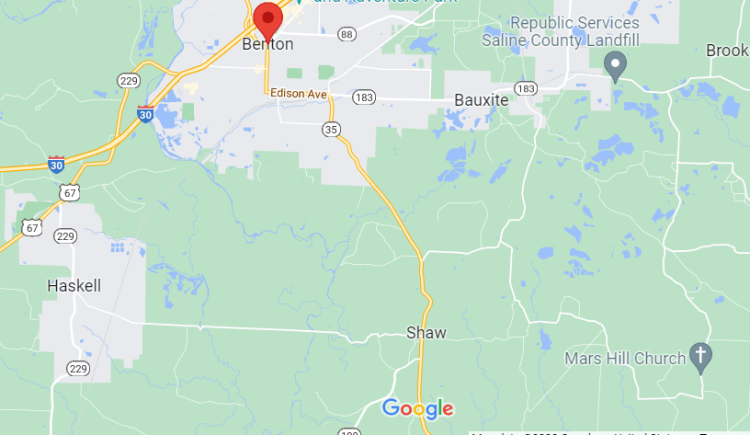 Deputies responded to an accident on Hwy 35 with injuries in the construction zone. Deputies arrived on scene and the driver of V1, Antonio Alcides (H/M), hit V2, containing a driver who was parked at the light. Antonio was transported to Saline Memorial for further medical treatment. 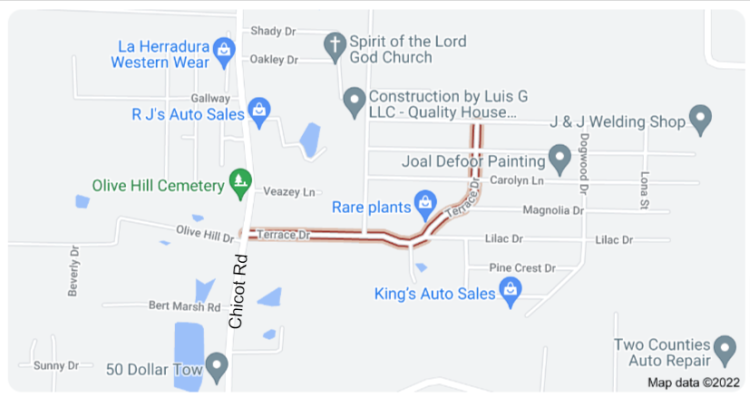 A woman reported her vehicle was broken into on the night of July 29, 2022, and a jar of coins containing approx. $10 was stolen from inside. There was no damage to the vehicle and no suspects at this time. Deputies responded to this address in reference to a disturbance. Upon arrival, contact was made with a woman and a man, who had been in an altercation with their neighbor, Justin Diez (W/M). The woman had been in a verbal altercation with Diez when he shoved her. Diez was not located when deputies were on scene.

A man reported that his 2012 Dodge Ram was stolen between 10pm Thursday July 28, 2022 and 3am the next morning, by an unknown subject. Approximately one hour after entering the vehicle into ACIC the vehicle was spotted on Bauxite Cut-Off and returned to the owner. 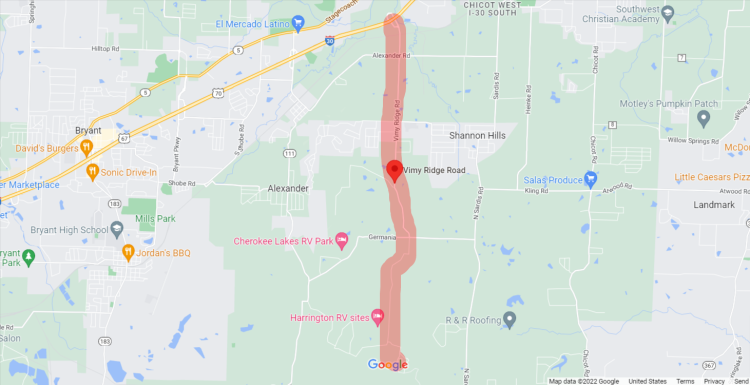 A resident reported that his license plate was stolen off of his 2008 Chevy Trailblazer while at an address on Vimy Ridge Road. License plate was entered into ACIC as stolen. Deputies responded because the owner saw a male and female cutting locks off storage units. Matthew Shope (W/M, age 50) and Sheryl Depriest (W/F, age 55) were located and multiple cut locks and bolt cutters were located in their possession. Upon further investigation, both subjects admitted to breaking into the storage units. Shope and Depriest were both arrested and charged with Breaking or Entering.