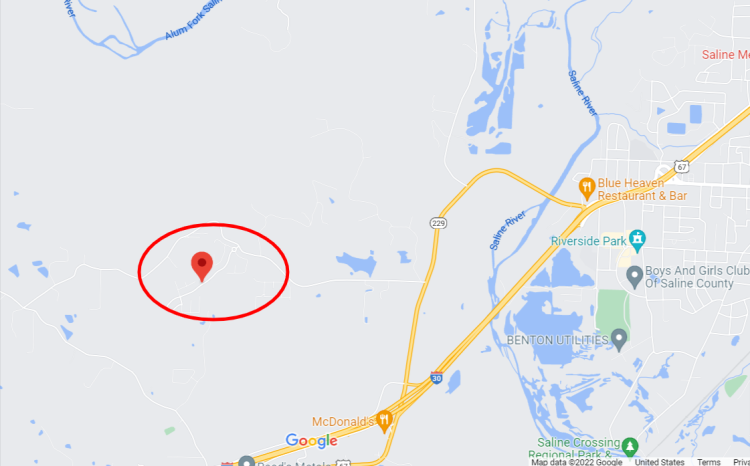 Deputies posted up in the area due to recent break-ins of vehicles. A citizens approached Deputies stating there is a group of kids on the back of the subdivision checking car doors. Deputies located multiple vehicles that were broke into.

Deputies located juveniles off of Tall Grass. The juveniles took off running when they saw the law enforcement vehicle. Twelve vehicles were found to be entered and a firearm was stolen. Multiple videos were acquired and attached. Anyone with information should call the Sheriff’s Office. 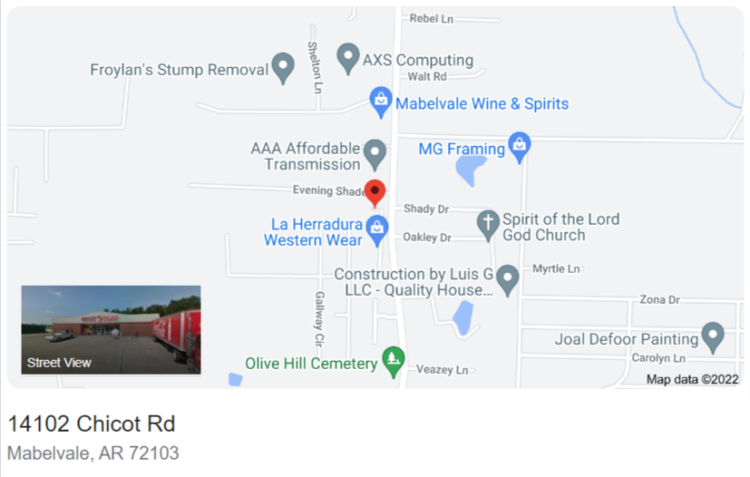 Deputies responded to the nightclub after the owner, Carlon Dedrick reported the building was shot up. Dedrick stated an altercation occurred earlier that morning, where they had to remove an unknown violent subject from the club. He is believed to be a possible suspect. Approximately 13 gunshots were located. CID notified and responded.

A man reported that he was robbed at gunpoint upon leaving the nightclub at 5:00 a.m. The man stated that three unknown subjects stole his wallet, keys, and cell phone after striking him with a pistol in the face. The suspects then fled in a vehicle in an unknown direction. He was unable to provide the vehicle’s information. 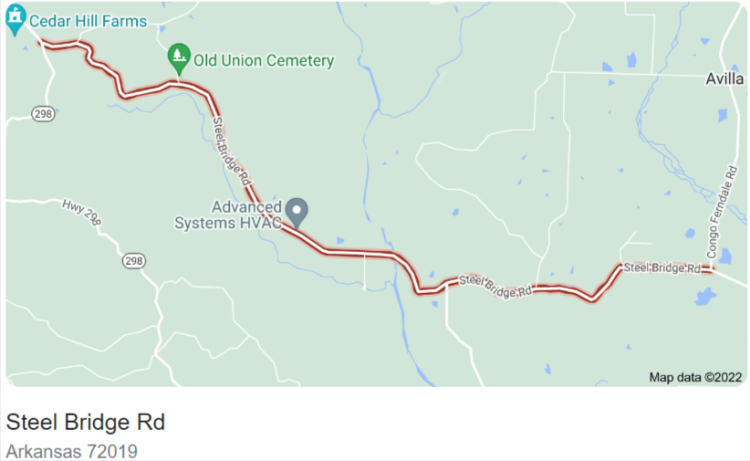 A man reported his wife’s pistol was stolen from their 2016 Cadillac Escalade. The gun is a Ruger LCP. The man is unsure when or where the pistol was actually taken from. The firearm will be entered into ACIC. 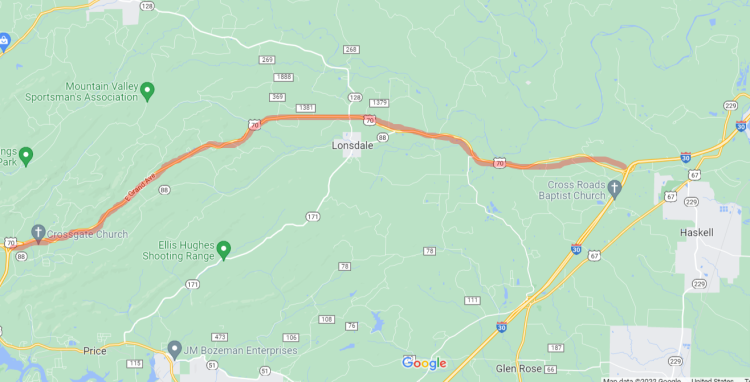 A woman reported that her brother, Jared Warford (W/M) entered the family’s shared residence and began hitting her in front of her children. A warrant was signed by a Judge.