Deputies responded to this address in reference to an ATV accident. The driver, a 42-year-old male, was transported to UAMS and pronounced deceased by Pulaski County Coroner. 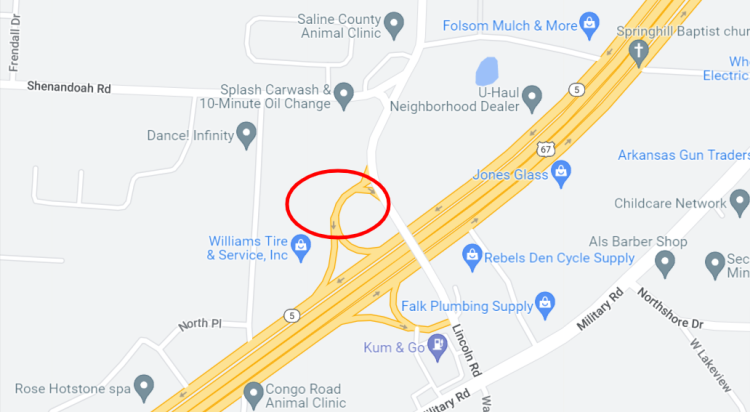 Deputies conducted a traffic stop on a silver Honda Odyssey displaying Arkansas license plate ADR24W which showed to be a stolen out of LRPD. The tag was confirmed stolen and the driver of the vehicle, James Glover, age 39 was cited for theft by receiving and driving on suspended. 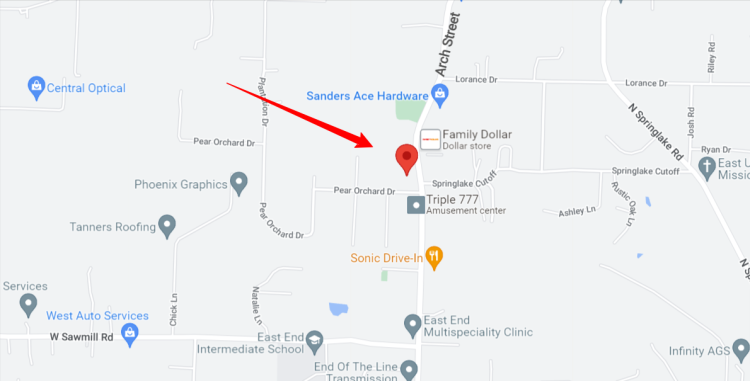 Deputies responded to People’s Bank on Arch St. in reference to forgery, and financial identity fraud. Upon arrival, deputies made contact with a Bank employee who advised, two females came through the ATM window, and attempted to cash a fraudulent check for $3,110.00.

Approximately 15 minutes later another female came into the bank, and attempted to cash a second fraudulent check for $452.00. Bank employees advised, on 6/13/2022 the white female had come through the ATM window, and cashed a check for $450.00.

The two females were identified as Brittany Murray (W/F age 26), and Keonka Evans (B/F age 30). A warrant will be issued for both individuals for Forgery, and Financial Identity Fraud. Please call the Saline County Sheriff’s off if you know where either subject can be located. 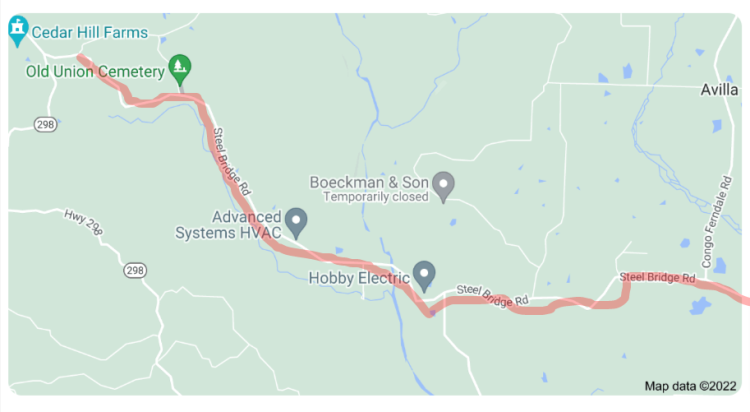 Deputies made contact with the complainant, a woman via phone in reference to a theft. She advised she believes her ex-boyfriend, Chris Kelly (W/M), broke into her residence and stole her dog and other items on June 20th.