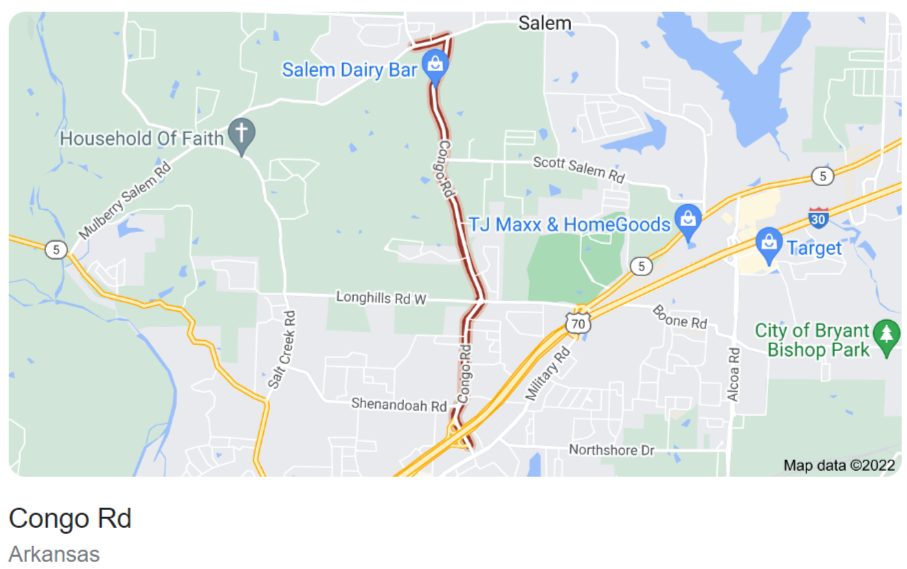 Deputies responded to this address in reference to a physical disturbance. The report says a couple got into a verbal altercation. The female reportedly scratched the male in the face and neck. He then pushed her to get her off him, causing her to fall down on the porch.  Allison Prince (W/F) was taken into custody and charged accordingly. 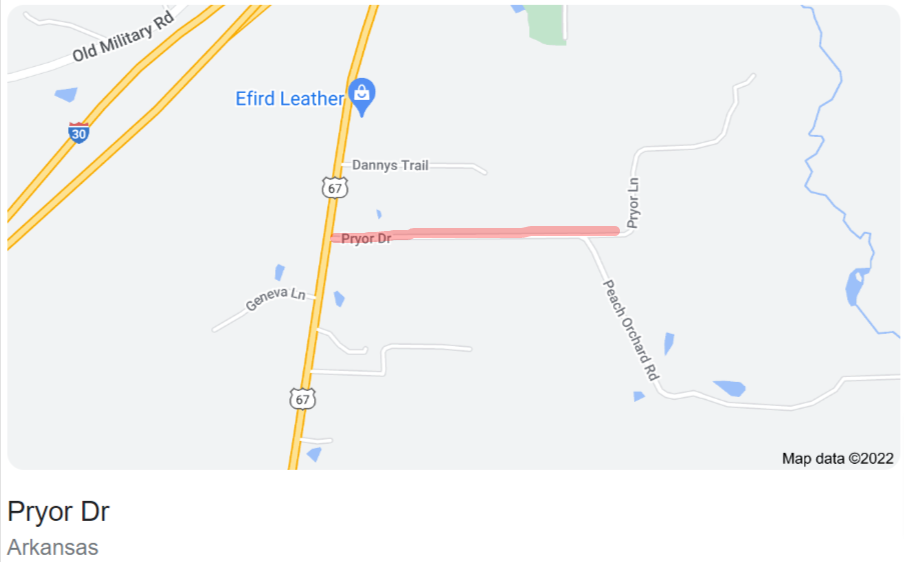 Deputies responded to this address to recover some stolen property that was located in the woods, from a residential burglary on June 15, 2022. The items were returned to the victim and no suspects were located at this time. 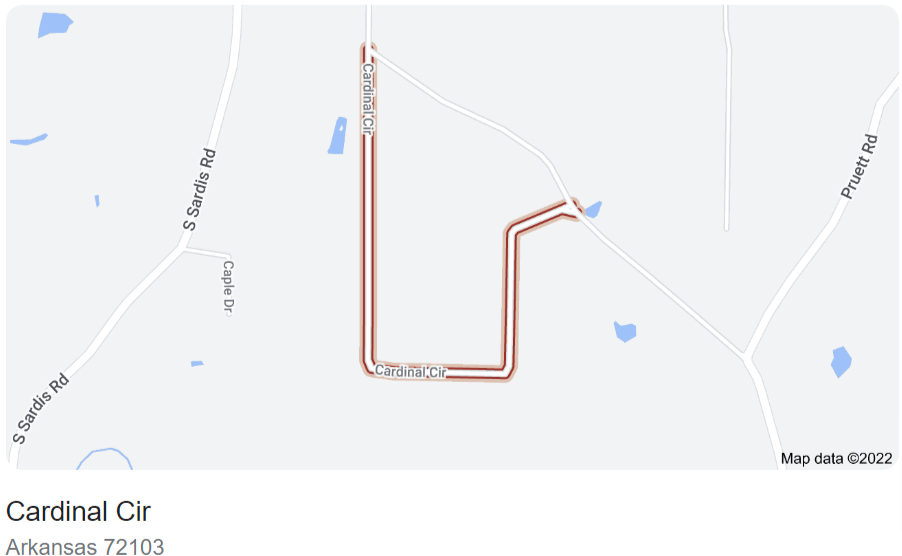 Cardinal Circle//Violation of an Order of Protection//

Deputies responded in reference to a verbal disturbance between Larry Gaskill and Austin Gaskill. An active order of protection had been served against Austin, restricting him from this address. Austin was arrested and transported to the jail and charged accordingly. 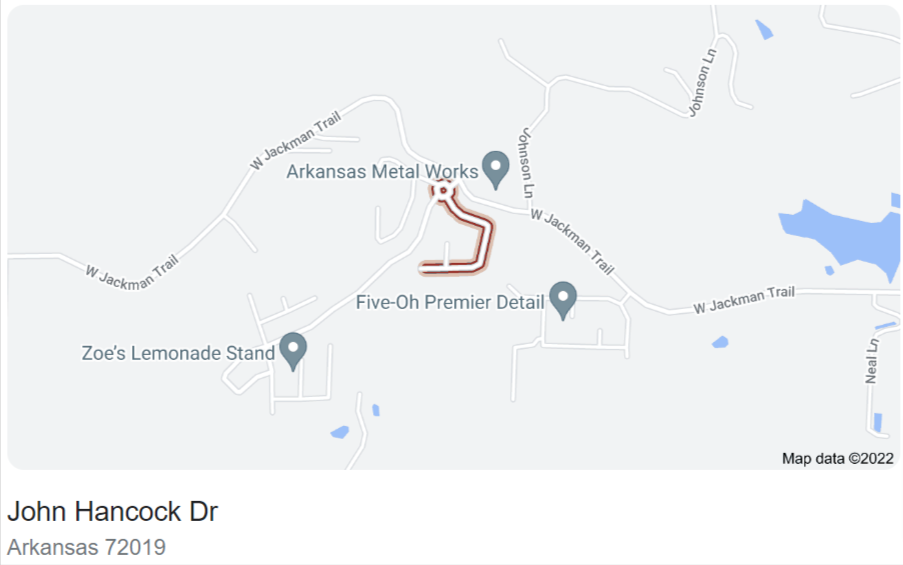 Two individuals reported Brooke Clouse (7-13-82) attacked one and struck another, during an argument. Clouse was arrested and charged accordingly.