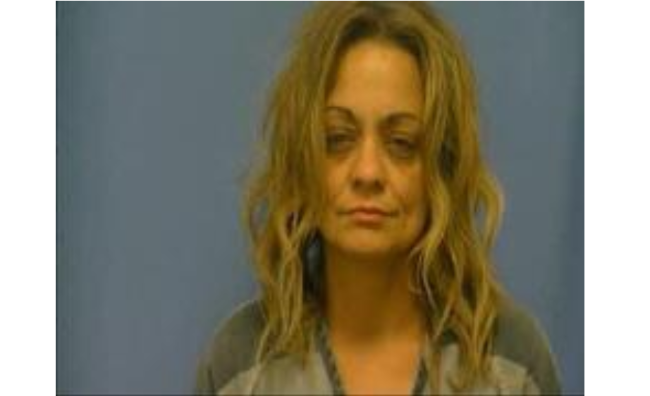 Deputies responded to the report of a disturbance on Chicot Road. Contact was made with Sally Mayfield (W/F ) who admitted to smashing a mason jar over her boyfriend’s head.

While putting on her shoes, Deputies observed a clear baggie in the shoe. When asked about the baggie Mayfield stated “Well there is that bag of meth I’ve been looking for.” Mayfield was charged accordingly and booked at the Detention Center. 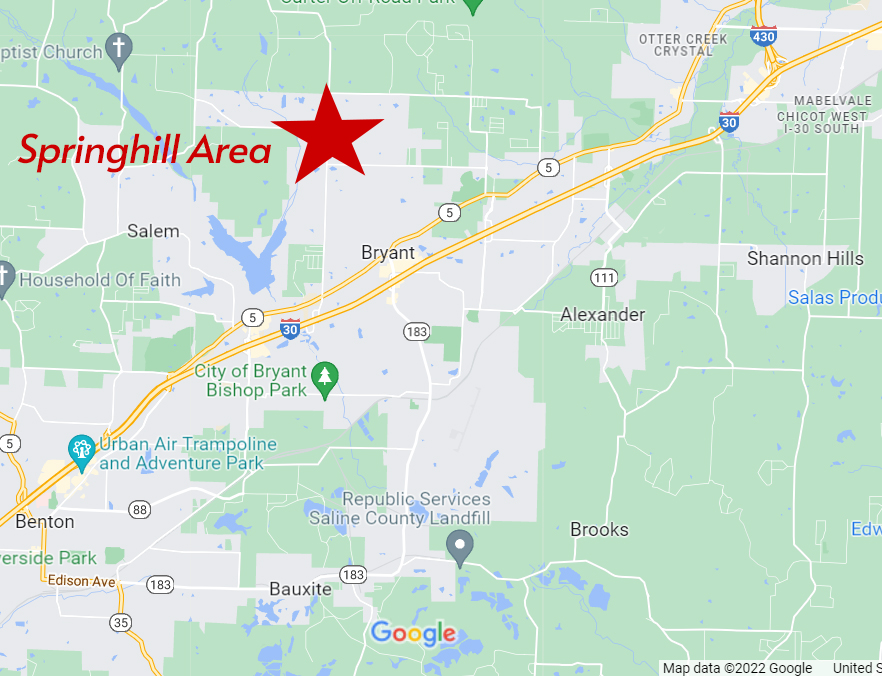 You can forge with fire, but someone allegedly forged checks from the Springhill Fire Association //

A representative with the Springhill Fire Association reported to the Saline County Sheriff’s Office that unknown suspect(s) forged checks from the fire association account. The amount missing from the account is reported to be approximately $40,000.00 in checks. C.I.D. is investigating the incident.