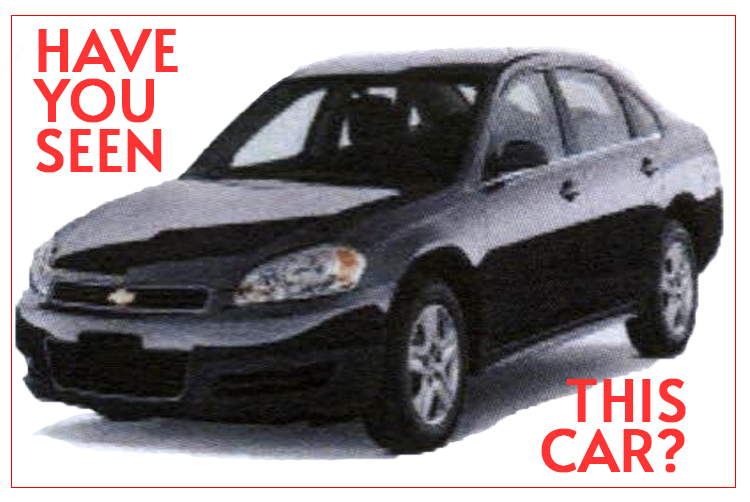 Deshaun Austin Alexander, who the Saline County Sheriff’s Office (SCSO) was looking for as a person of interest in a burglary, has been found. He was listed along with this vehicle in a BOLO that was posted on June 24th.

The SCSO is still looking for a vehicle which is reported stolen during a home invasion on Monday, June 20, 2022 in the East End area. It is a black 2012 Chevrolet Impala with Arkansas License Plate: 407 SIG. 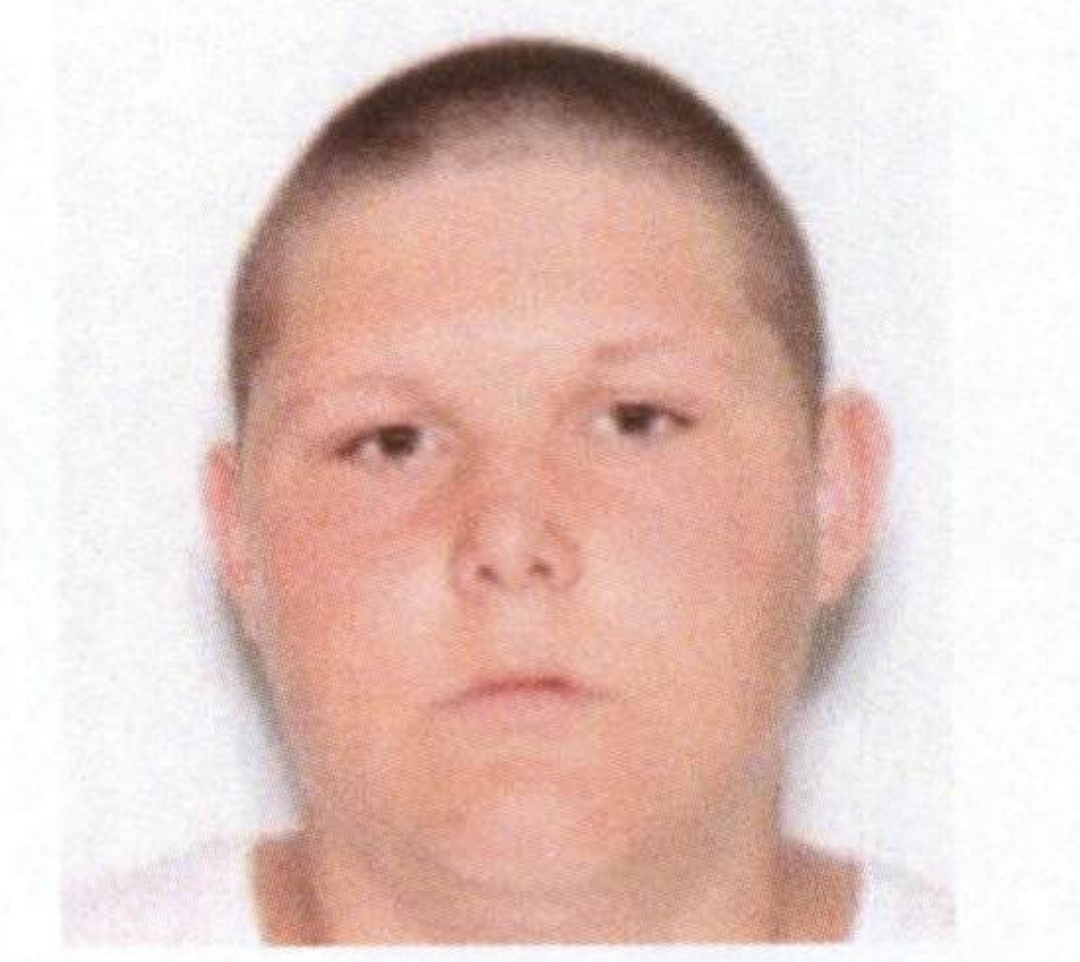 Deshon Alexander Austin, age 18 is wanted on several charges: Aggravated Residential Burglary, Aggravated Assault X 2, Criminal Mischief in the 1st Degree, Battery in the First Degree, Theft of Property, Endangering the welfare of a minor, contributing to the delinquency of a minor.

Austin is believed to have been involved in an incident where multiple people entered a home and struck the homeowner in the head with the butt of a pistol and held the other homeowner at gunpoint. Multiple guns were stolen, along with 2 vehicles, money, wallets, and cell phones.

Multiple search warrants have been conducted and some of the stolen property has been recovered. The investigation remains ongoing.

Austin is believed to be in possession of stolen guns and driving one of the stolen vehicles: a 2012 Black Chevrolet Impala (AR LPN: 047SIG) If located USE CAUTION and Contact Det. Jennifer Tarvin at 501-951-0432 or [email protected]