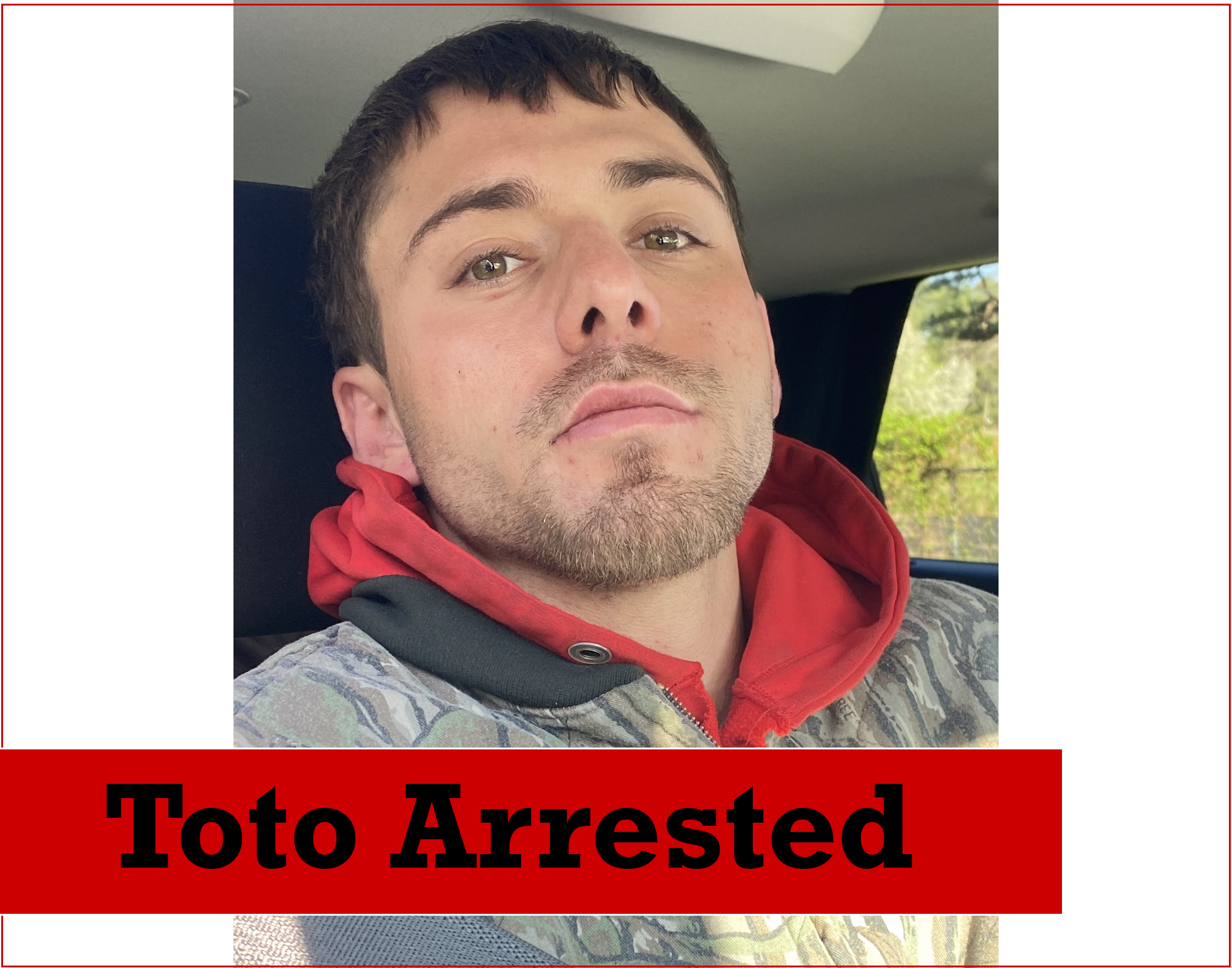 Law enforcement was able to get a warrant and arrest a suspect in the recent aggravated robbery of a Saline County convenience store.

A man robbed the Big Red Store on Woodson Lateral, saying he had a gun in his hand. According to records from the Saline County Sheriff’s Office (SCSO), the suspect attacked the clerk and took money from the register. After surveillance photos were released to the public, the community was able to identify Darrien Toto, age 25 of central Arkansas, as a suspect. Local residents, including followers Just Alvie News noted that the suspect was wearing the same outfit in a photo on Toto’s social media. The arrest report identifies Toto as homeless.

The SCSO received a tip that Toto was at a residence in North Little Rock. They in turn notified the US Marshal Service and the Pulaski County Sheriff’s Office. Toto was then taken into custody without incident. A black Nissan Altima matching the one used as a getaway vehicle was at the address as well.

He is charged with Unauthorized use of another person’s property to facilitate certain crimes (felony), and Battery in the third degree (misdemeanor).

See more details in the previous article below: 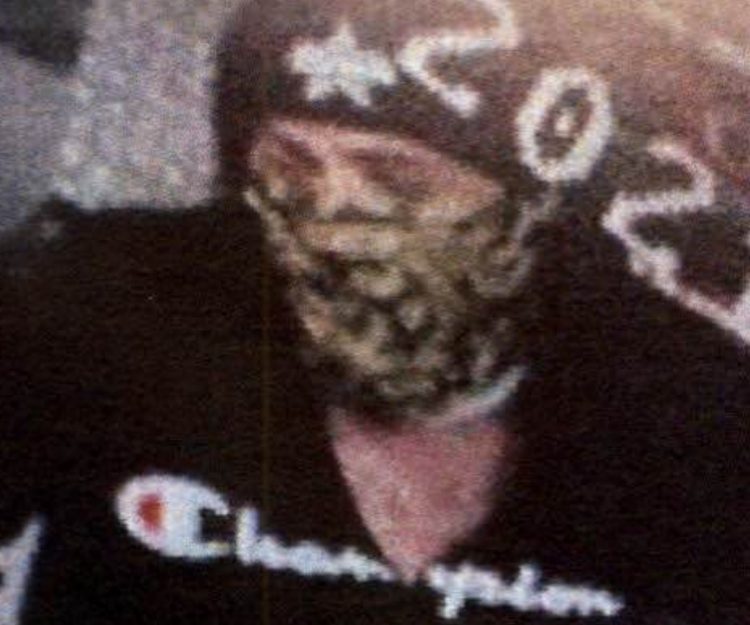 If you have any information about this incident, contact Sergeant Bowden, at the Saline County Sheriff’s Office CID, at [email protected] or 501-303-5608.

Police are looking for a white male suspect related to the Aggravated Robbery of a Saline County convenience store.

According to the Saline County Sheriff’s Office (SCSO), a white male entered the Big Red Store at 109 E. Woodson Lateral in Hensley, and appeared to be holding a firearm, on Monday, March 15th about 11:23 p.m. 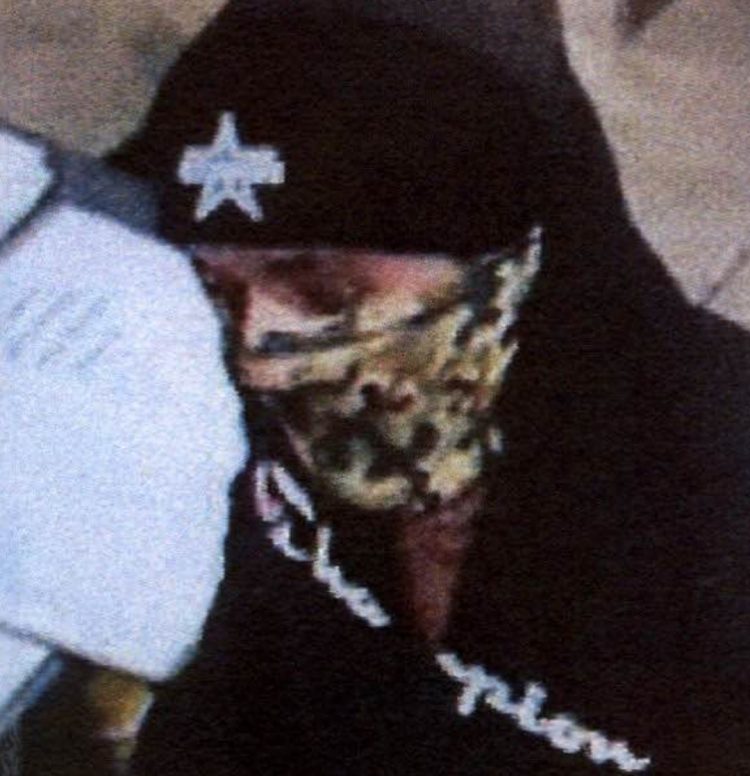 Surveillance footage showed a subject announced the robbery and approached the clerk, then after pushing and hitting the clerk several times, the subject took money out of the cash register and exited the store. 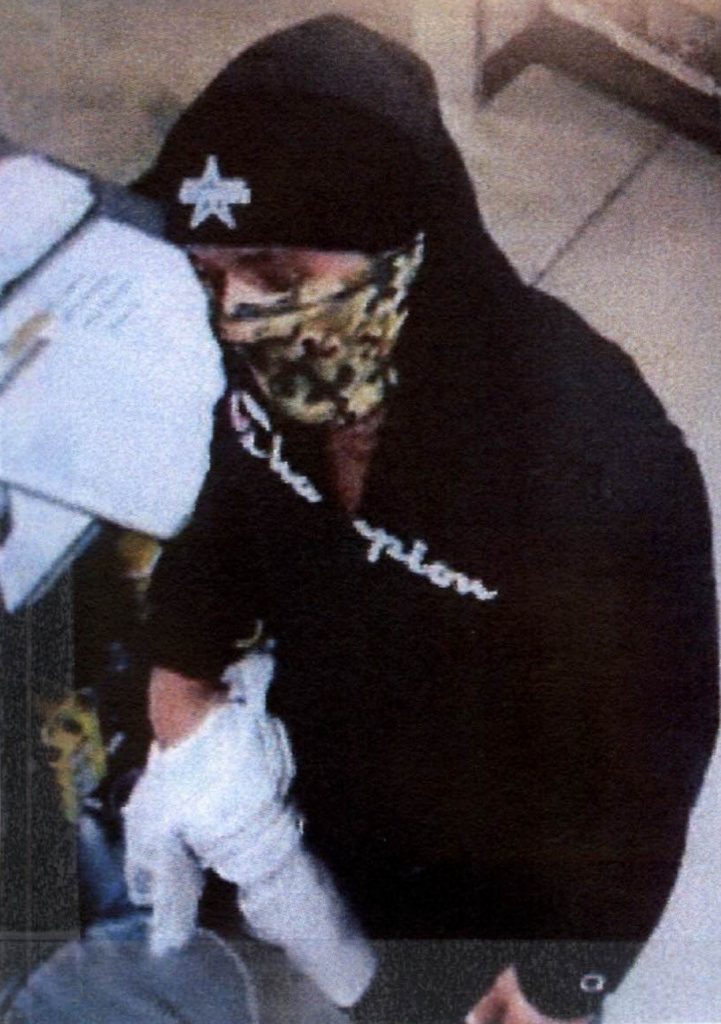 The offender got in a black Nissan Altima with no license plate and left the business, traveling north on Highway 167. 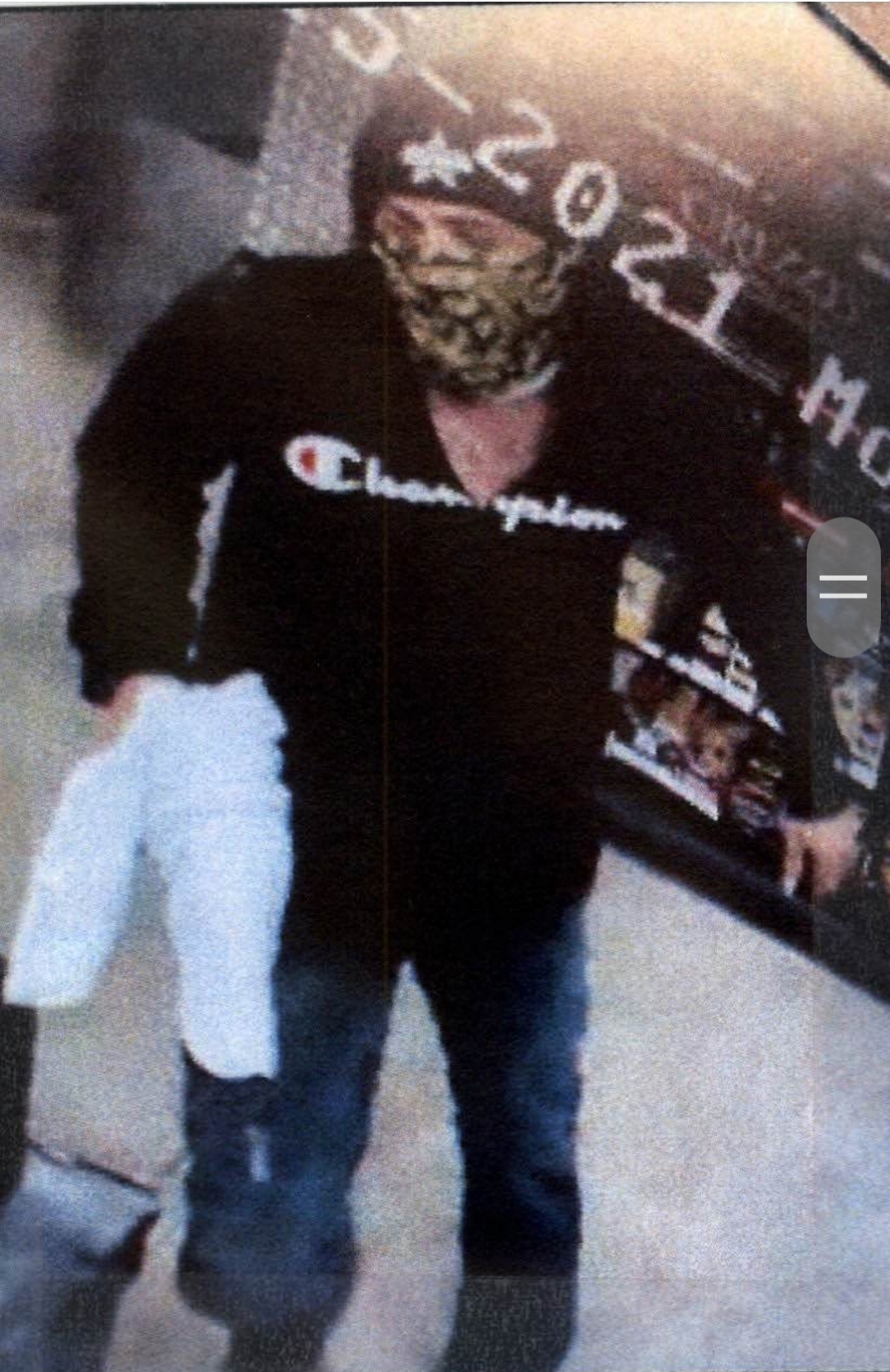 If you have any information about this incident, contact Sergeant Bowden, at the Saline County Sheriff’s Office CID, at [email protected] or 501-303-5608.