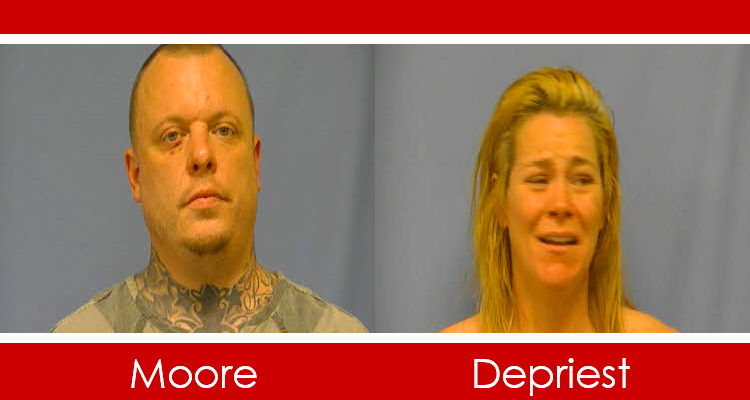 Two Saline County residents were arrested on Thursday, April 15th, about 6:15 p.m., for alleged simultaneous possession of drugs and firearms.

Deputies answered a call about a disturbance on Myna Road in Mabelvale. According to a report, they found a male and female that were both injured from an physical altercation. Deputies were originally going to arrest only Depriest, since Moore stated she was intoxicated and started the fight, and eventually began destroying a vehicle.

According to the incident report, after Depriest was cuffed and in the patrol vehicle, she stated that Moore had several pounds of marijuana in a blue tote bag.

Deputies searched the property and found the following items: 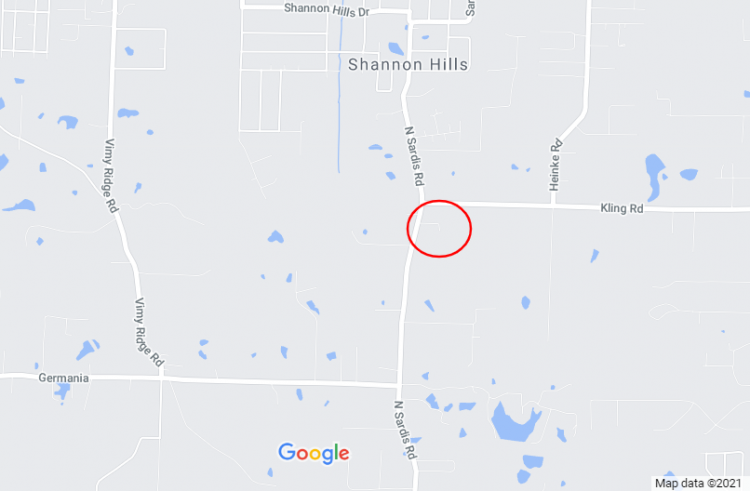 Byron Anthony Moore, age 41, and Gillian Pearl Depriest, age 39, were taken to the Saline County Jail for processing. Charges they are facing are as follows: