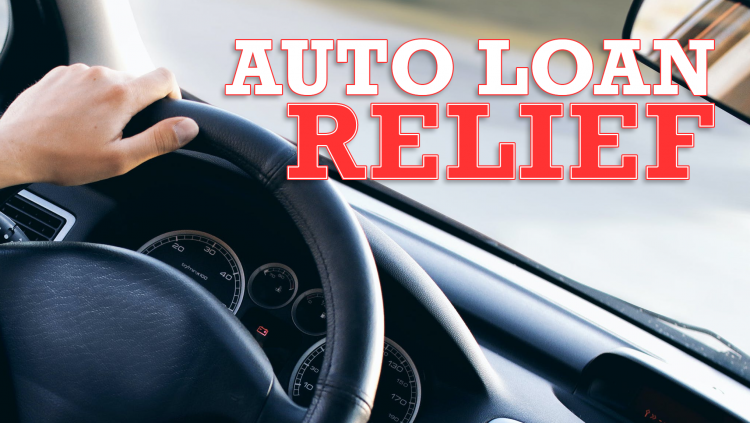 Over 13,000 Arkansans are eligible to get their money back or forgiveness on their auto loans, totalling up to nearly $30 million from one lender’s predatory actions.

“Santander’s predatory actions targeted Arkansans for high risk auto loans, and now it will pay handsomely for its deceptive practices,” said Attorney General Rutledge. “The standards set by this settlement should serve as a warning to other bad actors who take advantage of financially vulnerable Arkansans: we will do the fighting for consumers and there will be severe consequences for illegal actions.”

A coalition of states began investigating Santander in March 2015. Following the investigation, the states determined that Santander, the largest subprime auto financing company in the country, used credit-scoring models designed to target consumers who were likely to default and subsequently failed to acknowledge dealer-falsified income amounts on consumer loan applications. Under the settlement, Santander will pay $65 million to the states for consumer restitution and will waive up to $433 million for consumers who still owe on their loans.

Among the modifications to its business practices required under the settlement, Santander will cease extending loans to consumers with negative available incomes and will monitor loan applications for false income reporting. Santander will also cease from requiring its dealers to sell vehicle service contracts and other products and will maintain policies and procedures for deferments, forbearances, modifications and other collection matters.

If you have been affected by Santander or have a consumer complaint, visit ArkansasAG.gov or call (800) 482-8982.