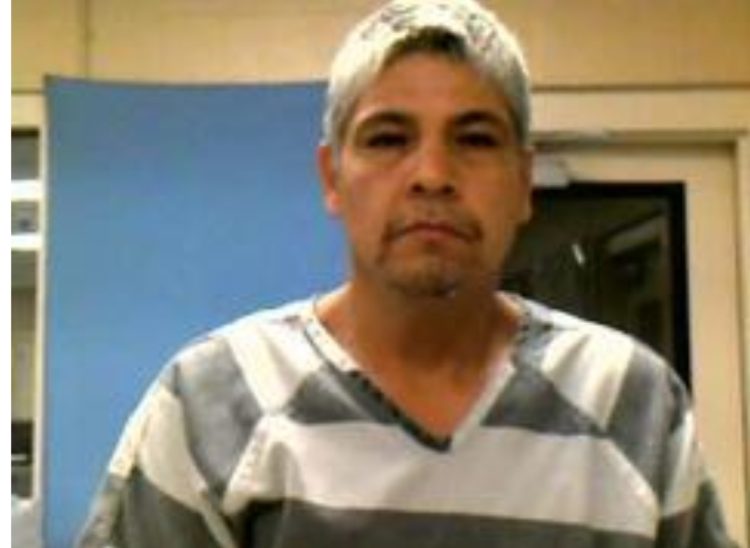 Sanchez-Gonzales sentenced to 30 years in prison.

A Saline County jury deliberated only minutes before returning a 30-year sentence in the Arkansas Department of Correction for Sergio Sanchez-Gonzales on September 20, 2022 before the Honorable Ken Casady.  Earlier in the day, the jury found Gonzales guilty of the rape of his juvenile relative.

Sanchez-Gonzales, 45, of Mabelvale was accused of raping a female relative between ages 7-10 in his home.  The child is now 11 and testified that when left alone with Sanchez-Gonzales, he would rape her and tell her not to tell anyone.

Finally, the child told one of her friends on the playground at school, who told a teacher. The child’s teacher testified and said that the child told her that Sanchez-Gonzales was hurting her at night and she did not want to go home. The teacher called the Child Abuse Hotline and the case was investigated by the Arkansas State Police Crimes Against Children Division and the Saline County Sheriff’s Office who arrested Sanchez Gonzales on December 11, 2020.

Prosecuting Attorney Chris Walton stated, “the vivid recall of this little girl of the terrible events that happened to her were compelling and difficult to hear. The jury listened carefully as she recounted things that no young child should have to endure. We are grateful that the jury worked hard and rendered a just result.” 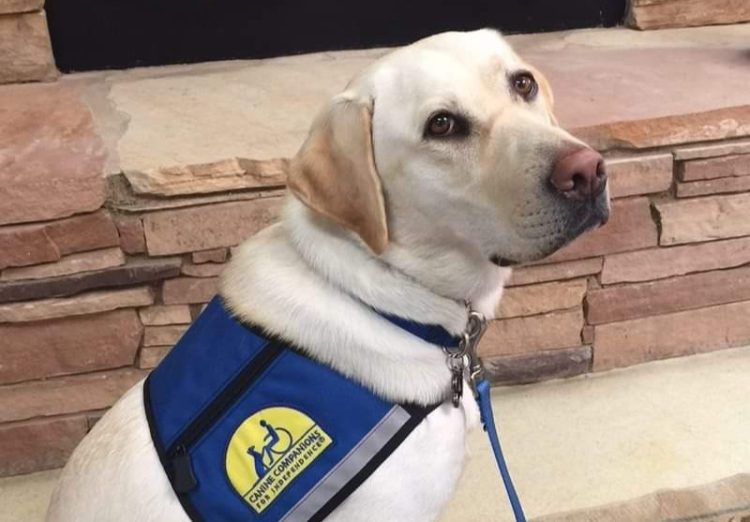 Barb is the first Courthouse Facility Dog in Arkansas. Her purpose is to soothe child witnesses. Read more about Barb on her Facebook page at this link.

Walton also noted that this was the second trial in Saline County that a courthouse support animal, Barb, a lab mix, was used to help a child victim feel more comfortable in the courtroom. Barb, who is specially trained to sit quietly at the child’s feet during testimony, is hidden from the jury’s view. She typically meets the child victim before the trial and is trained to play tic tac toe and give hugs and high fives.  At the trial, Judge Casady noted Barb’s good behavior.

The case was prosecuted by Deputy Prosecutors Rebecca Bush and Carrie Robertson and investigated by Lt. Kate Hawthorn.