After receiving hundreds of entries, the new owners of the mini-golf attraction in a Benton has settled on a name for the business: 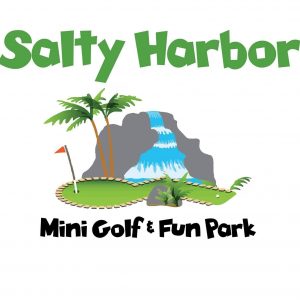 The following post via social media tells who submitted the name Salty Harbor, and won a gift card for free play.

It’s been sitting there for years, rotting away under weeds and sadness. The Harbor Island miniature golf park opened sometime in 2006. The owner kept it going until sometime around 2010 when the bank took it over. The bank opened it occasionally and then after sometime around 2013, it just sat. I can almost hear the wind blowing tumbleweeds by as I type this.

We love our recreation around here, and mini-golf was a part of that for a short time. I talked to Brad Jordan, Economic Development Director for the City of Benton and he said they get calls every week from people asking what’s going to happen with the park. To give you an idea of the scene, here are a few pictures from when it was in operation. 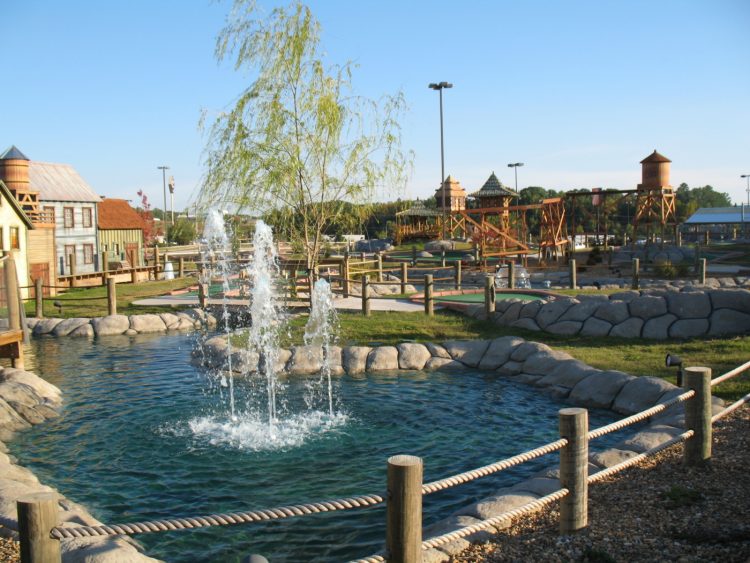 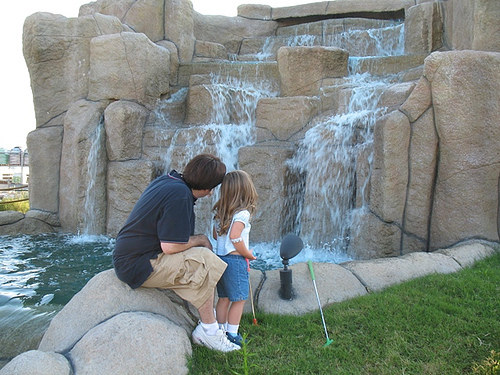 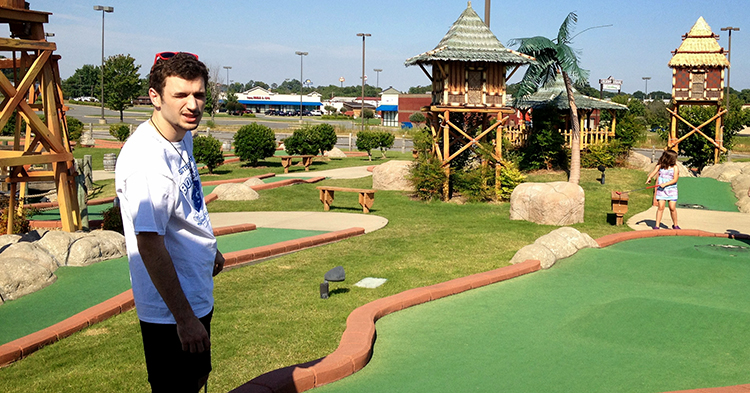 Here are pictures from when I drove by in April 2017 to take a look. It’s been vacant, with no landscaping maintenance done. A sad sight. 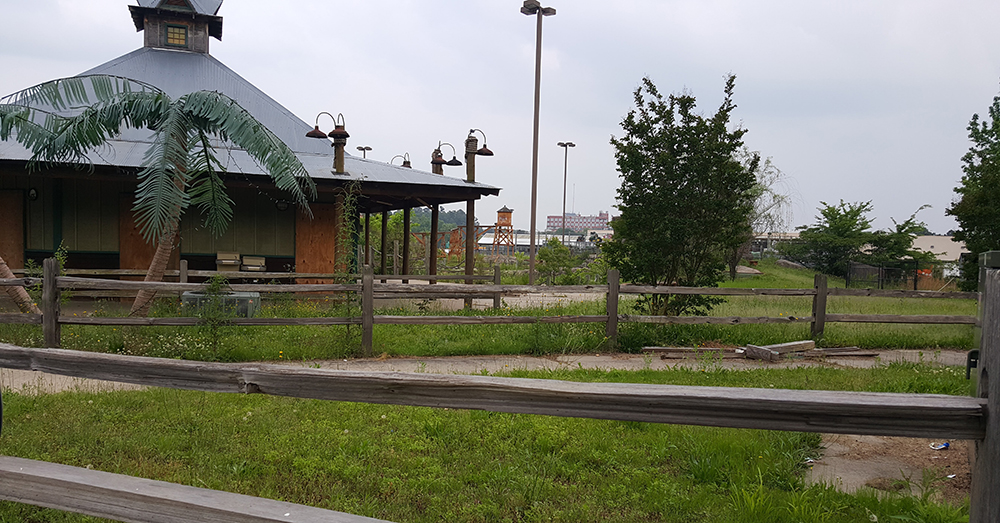 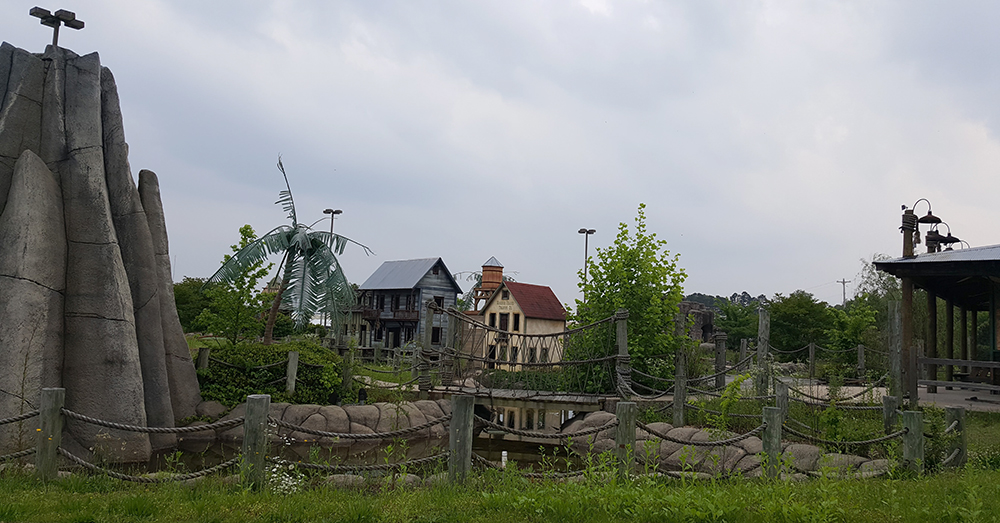 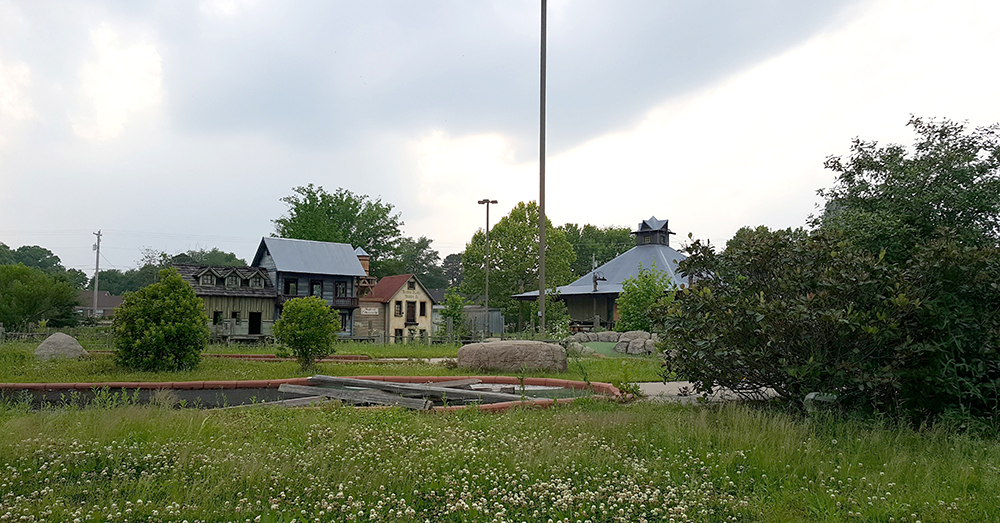 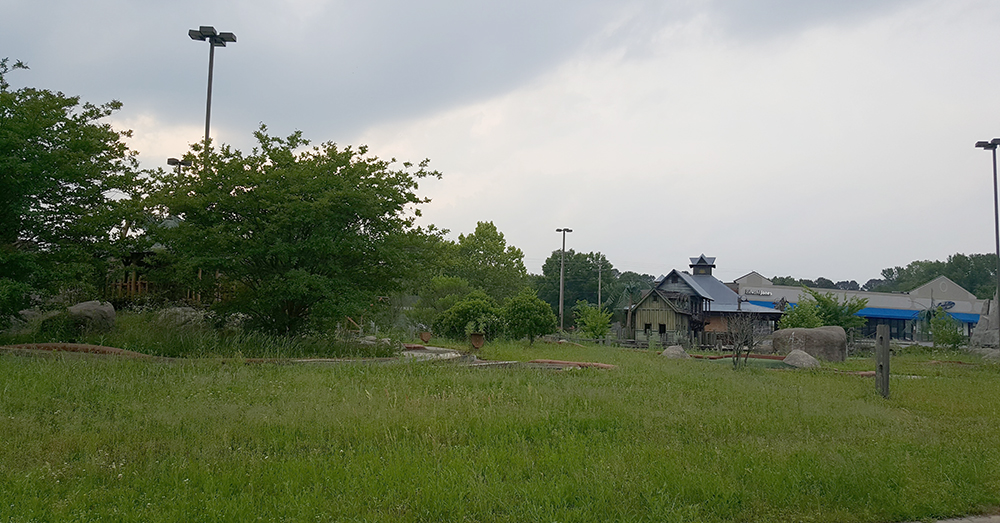 But… as you discovered from reading the title of this article, there is someone who has bought the property, and that’s great news. After losing this mini-golf and the bowling alley in recent years, we are in need of entertainment. No word yet on exactly when the new park will be ready for play, but the new owner has a contest to name it! Just follow the instructions below!