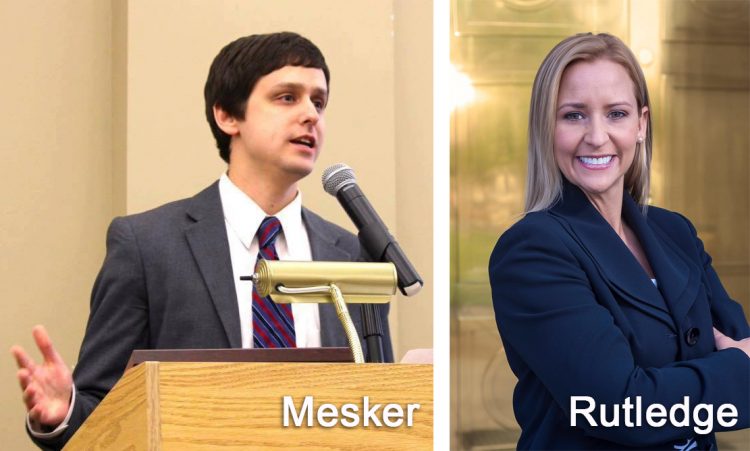 Mesker said, “Attorney General Rutledge kept the promises she made in her first campaign. From day one, she has worked tirelessly to protect Arkansans from scams, criminals, and an overreaching federal government while making the office more accessible to everyone. Arkansans are blessed to have her fighting on our behalf, and I couldn’t be more humbled by this opportunity to share her accomplishments and message across Arkansas.”