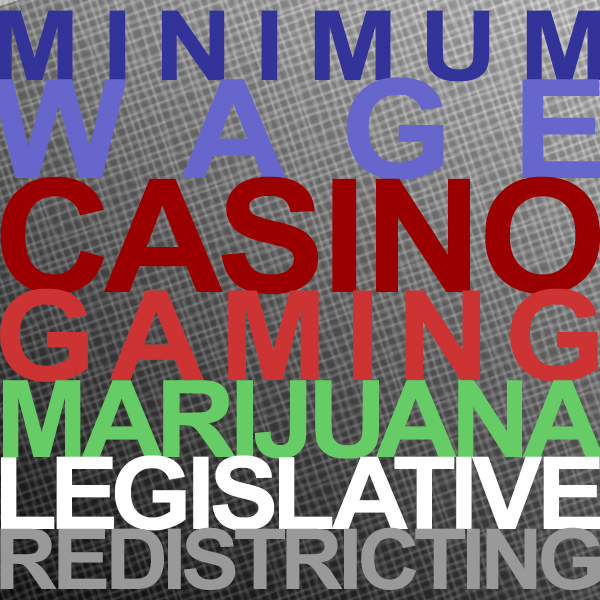 The AG’s Offices stated Rutledge is rejecting a proposal that would legalize marijuana because of insufficiencies and fundamental flaws in the text of the measure.

“To be clear, today’s certifications do not prevent a citizen from legally challenging a ballot proposal once the required number of signatures are submitted to the Arkansas Secretary of State. Therefore, it is a real possibility that any one or all of the certified proposals will not appear on the ballot in November.

“The Arkansas Supreme Court’s failure to include clear standards and reasoning has only exacerbated the confusion surrounding ballot title submissions. As I stated last week, I am calling on the General Assembly to create a system ensuring Arkansans have a clear and fair process to amend the constitution and place initiatives on the ballot.”