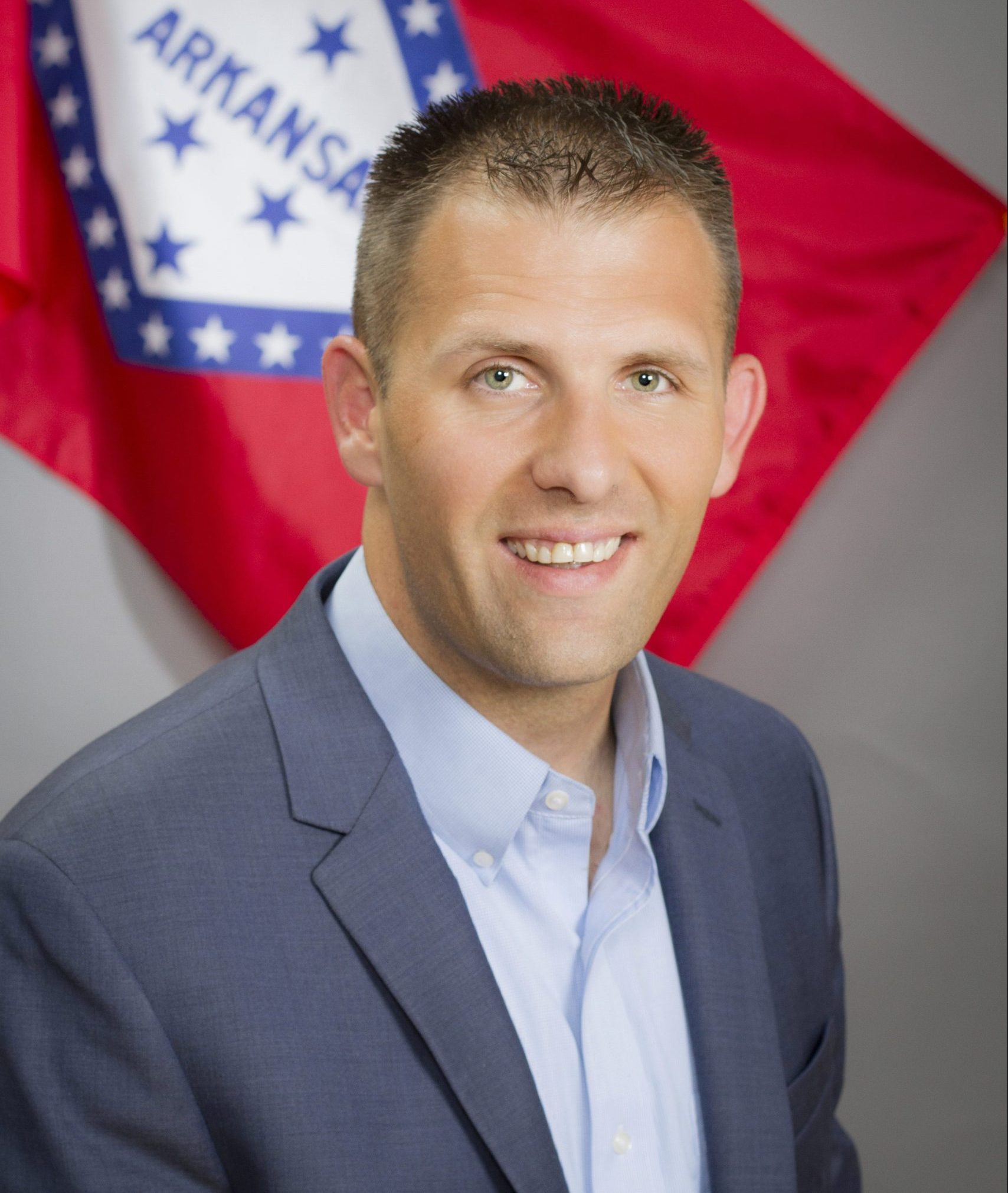 Bryant City Councilman and local radio personality Republican RJ Hawk announced on Friday morning his campaign for the position of State Representative, District 81. The new seat in the state legislature was recently created during redistricting, and encompasses primarily the city and area surrounding Bryant, Arkansas.

“The focus of my campaign will be standing against government overreach and pushing back against threats to our personal liberties. Big government should not force health care choices on individuals,” stated Hawk. “As city councilman, I spoke out against mask mandates. I focused on how we can make government more efficient and responsive to the people, all the while holding the line on spending and taxes. This will be my focus as State Representative,” Hawk explained.

Hawk was elected without opposition to the Bryant City Council. His focus while serving on the City Council has been to find ways to increase pay for our police and fire departments, as well as create new opportunities for business to come to Bryant.

“Having another opportunity to possibly serve the people of Saline County at the state level is very exciting,” Hawk said. District 81 encompasses an area in which Hawk won every precinct during 2020 election cycle. “I look forward to re-engaging my friends, neighbors, and community to listen to their concerns.” Hawk continued.

In addition to public service, giving back to the community through charitable work is an emphasis RJ and his family has been heavily involved in. Hawk has led fundraising efforts for both the Bryant and Central Arkansas Boys and Girls Clubs. He’s also been active with the Cystic Fibrosis Foundation and the American Cancer Society.

“I’ve always believed to have a strong community and state we have to give back. I’ve been fortunate, and I want to see people given a hand-up, when they need one.” Hawk said.

Hawk is a radio personality appearing on KABZ 103.7’s wildly popular morning drive time show, as well as a local real estate agent for Clark & Co Realty. He and his wife Brianna have a four-year-old daughter, Addison, and a three-month-old son, Austin. Hawk is a staunch Republican and an unapologetic supporter of the 2nd Amendment. In his spare time, he enjoys hunting, fishing, and calling High School sports on local radio. www.HawkForStateRep.com