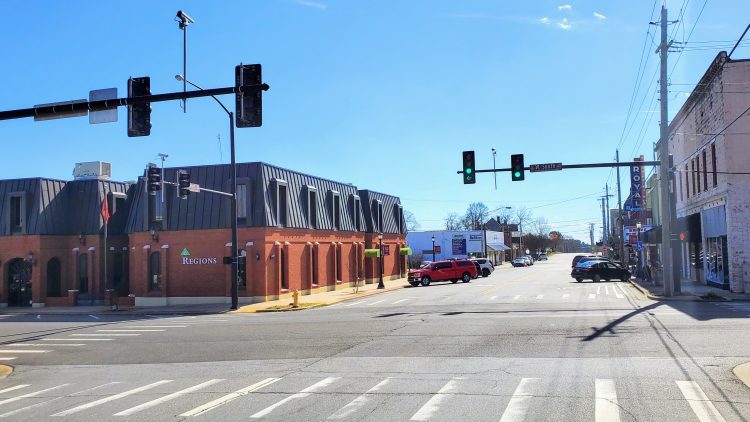 Pictured at left: Regions Bank building in historic downtown Benton sold to an investment group. This is the intersection of South Street (east to west/left to right) and Market Street (looking southward/going forward) Photo by Shelli Poole. Click any image to enlarge.

Two Regions Bank branches in Benton are making major moves. The property at 146 W. South Street, has been sold to a group of investors. This is in the historic downtown area. The bank will vacate the building in June 2020. A source says it is likely to become office space, at least in part, but the plans aren’t set in stone. The property was previously Union Bank and before that it was Benton State Bank. 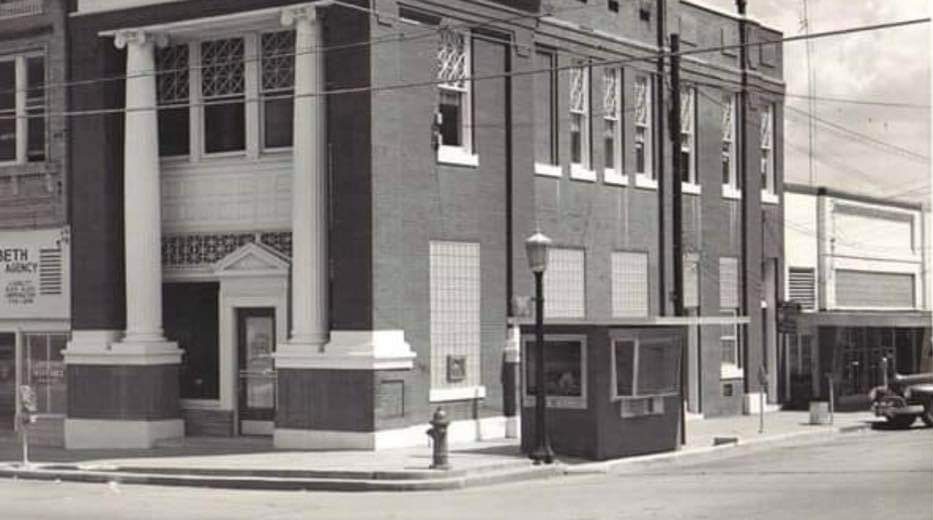 MySaline told you in September 2019 that the Regions Bank branch on Military Road in Benton was undergoing renovations, but that location would still be open in the duration. See below for the previous article on the Military Road location, and a photo of its current progress on construction.

Watch MySaline.com for updates to this story. 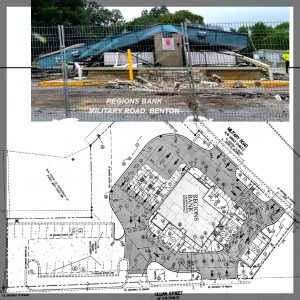 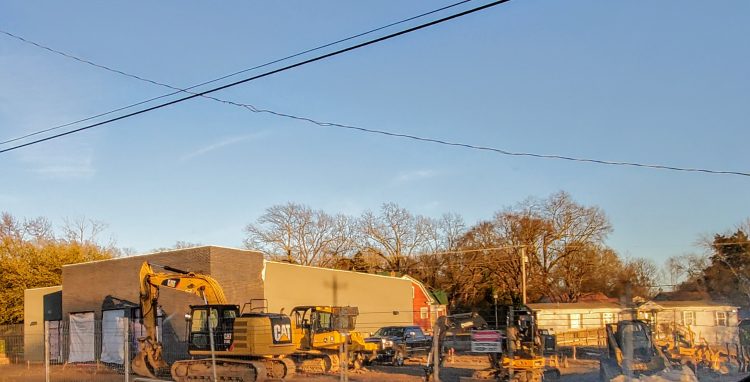