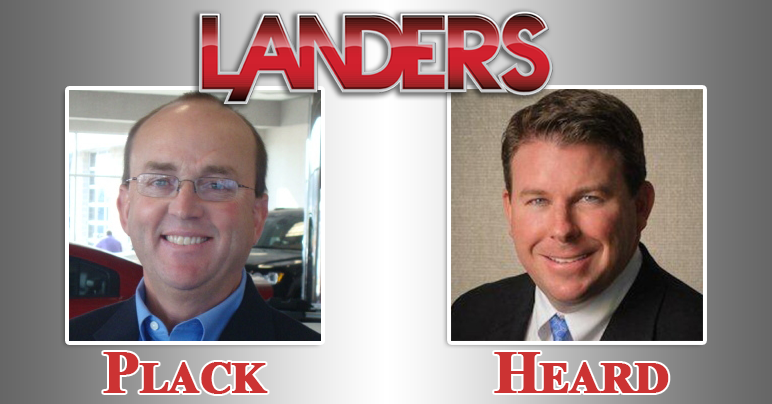 Looks like Landers of Saline County will have someone new running the place. On Monday, March 27, 2017, Rodney Plack, the Area Vice President, sent out a letter to employees that he was resigning effective immediately.

Plack would have been with Landers for 26 years, come April. The position of Area VP has authority over three dealerships – Landers Chrysler Dodge Jeep, Landers Chevrolet and Landers Ford – in addition to two body shops in Benton and Little Rock.

Plack has now formally announced to former employees that he has accepted the General Manager position at Steve Landers Toyota in northwest Arkansas. He started his career at Landers in 1991 when Steve Landers still owned the car dealership in Benton. It’s been owned by Penske now for many years. Plack said he wanted to round out his career at a private, family-owned company and added that they hired his brother Ricky Plack from Penske pre-owned to work at Steve Landers pre-owned in NWA as well. Congratulations to them both.

The new Area VP, Tyler Heard, comes to Landers from Atlanta. He hasn’t hit town yet but he’s been to Benton before. In fact he began a career of selling cars in 2000 at the Benton CDJ location. Welcome back to Saline County.