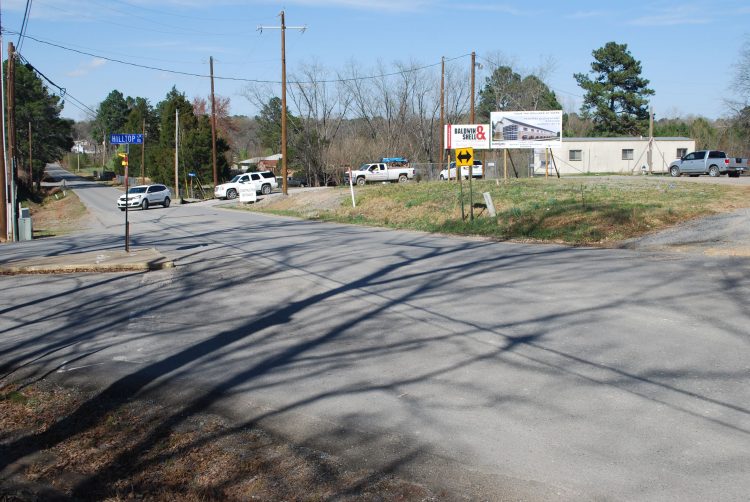 The City of Bryant has picked a contractor bid and is ready to begin construction on road improvements on the north side of the city. This will be right in front of the new Parkway Elementary school that is being built at Hilltop and Hilldale. See below for 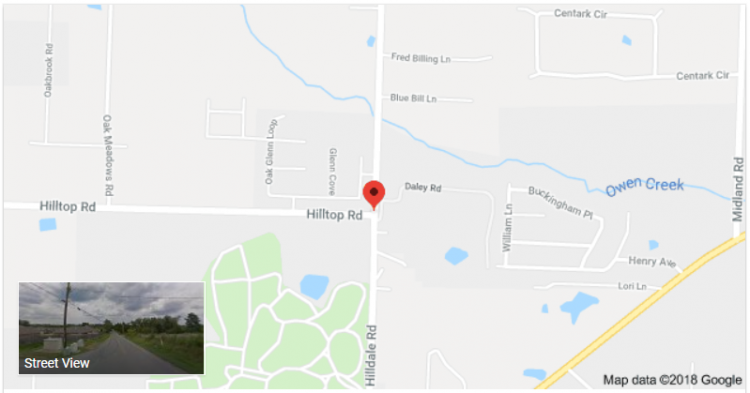 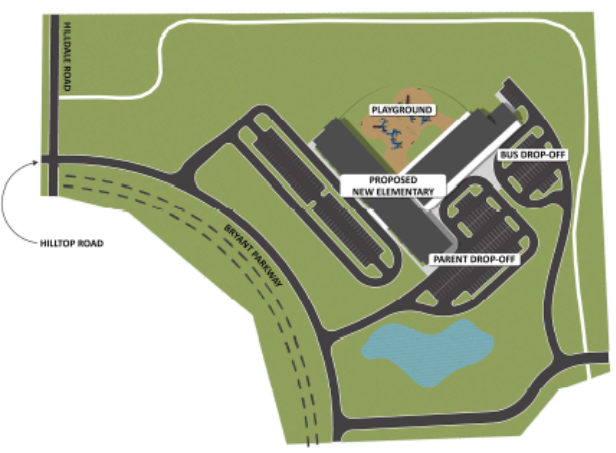 Click the image to see more about Parkway Elementary.

Bryant Public Works Department and Garver Engineering officially sent out the bid notification for the construction of the Bryant Parkway extension to Hilldale Road a few weeks ago.  Yesterday, the bids were opened and Township Builders, a Bryant entity, was the low bidder at time of bid opening for this project.

The planning process for this project has been underway for several months, and involved a close partnership with the Bryant School District regarding design, cost sharing and construction timelines.

A grant in the amount of $504,000.00 was also awarded to the city for improvements at the intersection of Bryant Parkway, Hilltop and Hilldale Road.  “These improvements will prove to be very beneficial when Parkway Elementary School opens, enabling the traffic to flow more consistently and safely in this area” stated Mayor Jill Dabbs.  To assist in cost savings, the Bryant Street Department tackled the preparation work, and cleared the right of way last year.

Estimated completion of the project is October 2018, with the section that extends to the school being completed early August.  For questions regarding this improvement you may contact Mayor Dabbs office at 501-943-0302.