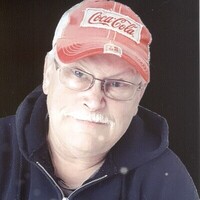 Joel Steven Ledbetter, 63 of Bauxite, went to be with the Lord on December 6, 2022.  He was born on January 12, 1959 in Bellflower, California to the late Cecil and Joann Fry Ledbetter.

Steve was a long time employee for Coca-Cola. He loved his family and enjoyed detailing cars and was a diehard Pittsburg Steelers fan.  Steve attended Summit Church in Benton and was a veteran of the United States Navy.

He was preceded in death by his parents and brother, Jeff Ledbetter, sister, Jamie Cortez and grandparents, Cecil and Marie Ledbetter. 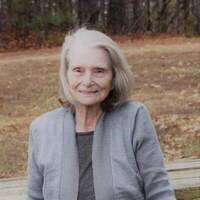 She was preceded in death by her parents, Emery Fowler and Lelar Gay-Fowler, Irwin E. Barger, her husband of 72 years, 8 siblings, and son, Bruce O. Barger.

Funeral will be December 10, 2022 at 10am at Highway 5 Church of Christ, 9500 Hwy 5, Bryant, Ar. Graveside service will be by Ashby Funeral Home at Pine Crest Cemetery.

Lois ”Jan” Johnson,77, of Bee Branch, Arkansas passed from this life on December 7,2022. She is survived by a son, Jimmy Buck of Juneau, Alaska, a daughter Desiree’ Bell (David) of Hensley, Arkansas. Seven grandchildren and two great-grandchildren. She was preceded in death by her parents, Janelle and E.M. Johnson, son Curtis ”Jay” Hammer, and one grandchild.

Jan retired from Alaska Fish and Game, and nursing. She loved nature, kayaking, music, road trips, and her dogs. She was artistic and crafty, loved to laugh, and was known for her tie dye attire. She was ”one of a kind.”

No funeral or memorial service will be held, as per her request, just go fishing.