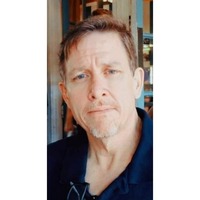 Robert “Bob” James Schall, 62 of Benton, passed away while surrounded by his family at his home in Benton, Arkansas.  His wife, Lynn Schall of 39 years, son, daughter and granddaughters were by his side.

Robert was born on April 23, 1960 in Fremont, California to the late Jack and Gwyneth Hampton Schall.  He loved traveling, working in his yard and spending time with his family.  Robert had a long illustrious career with AT & T and after retirement, worked at Lowes.

He was loved and will be deeply missed by all who knew him.  Robert was a kind and gentle man. 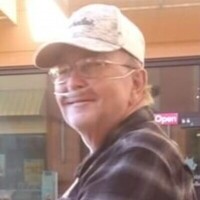 Gary Wayne Farrell, age 67, of Little Rock, passed away Tuesday, May 3, 2022.  He was born May 9, 1954 in Malvern, Arkansas.  Gary was a retired security guard and a member of Landmark Missionary Baptist Church.

He is preceded in death by his parents, Virgle Leonard & Gracie Leola Farrell; brother, Larry Dewayne Farrell: and a sister, Brenda Faye Farrell.

Private memorial services will be held at a later date. 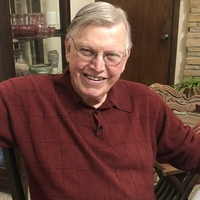 Thurman was proceeded in death by his parents, his first wife, Peggy, six brothers and three sisters.

A celebration of his life will be on Thursday, May 5, 2022, at Ashby Funeral Home in Benton. Visitation will be at 1 PM with service at 2 PM.

In lieu of flowers, donations may be made to the Bauxite Historical Association or Bauxite Old Timers.

Irma was an amazing wife, mother, and grandmother.  She always took care of all her family’s needs.  Irma liked to keep busy and enjoyed working in her yard.  Spending time with her grandchildren and great-grandchildren was the highlight of her day.

Preceding Irma in death are her husbands, Ernie Campbell and Jewell Clevenger; daughter, Renee (Clevenger) Tindall; and her parents, J.R. and Louise Garrett.

She leaves behind to cherish her memory her grandchildren, Neeli Kinzler and husband Chris, Blake Massey and wife Kristi, and Kelly Probus; great-grandchildren:  Tyler and wife Tori, Trey and wife Tessie, Devyn, Shelbi, Cooper, Keetin, Cross, and Kenna; and many family members and friends who love Irma and will miss her always.

In lieu of flowers the family asks for donations be made to: 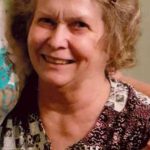 Lynne worked in childcare at locations all over Saline County, including First Methodist Church and First Baptist Church, for many years.  She enjoyed playing the piano.  Lynne was a talented seamstress and made baby blankets for family and friends.  She adored her cat, who was her constant companion.

She leaves behind to cherish her memory three daughters:  Monica Villines and husband Chance of Benton, Arkansas, Lora Cox and husband Todd of Atlanta, Georgia; and Nicole Smith and husband Chad of Nashville, Tennessee; five grandchildren; brother, Roger Evans of Torrance, California; and many more family members and friends who love Lynne and will miss her always. 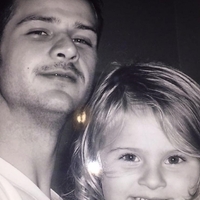 Jason Randall Weaver, 41, passed away on Saturday, April 30th, 2022. He was born to, Allen and Sherry Grable Weaver, on Thursday, February 26, 1981, in Little Rock, Arkansas. Jason lived his life in fast pace, whether it be any vehicle he was in or jumping to the next adventure. He was such a fun and vibrant person to be around. Jason loved traveling and going to Florida. The beach was he favorite place to be—other than with his family and friends! He was constantly making friends anywhere he went. He just enjoyed surrounding himself with people who cared for him. Jason embodied creativity and music—he was always drawing, listening to music, being fascinated with tattoos, and always cooking up something good in the kitchen. He enjoyed writing and journaling just as much as he loved creating jokes. He definitely could have been a comedian one day. Even though he lived his life as a daredevil, he made sure he was there for his family and friends. He was so caring and giving. He put others before himself and that is what made him such a great dad. Riley Anne was his whole world and he loved her more than anyone. She was his person, and his granddog, Atlas, was his baby!

He is preceded in death by his grandparents, mother, and stepfather.

A private service will be held at a later date. 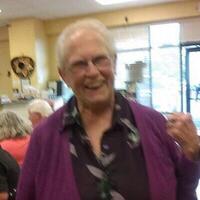 She is survived by her loving daughter, Lisa Peeples; granddaughter, Angel Striegel; two grandsons, Carl (Kandace) and Nathan Striegel; two great grandchildren, Ayden, and Lilly Striegel; along with numerous other family and friends who all love her and will miss her dearly.

She loved working with the Fletcher Team, bowling, bingo, Razorback football, and puzzles to keep her mind sharp. She was everyone’s grandma and aunt. She will deeply be missed by her family and friends. Rest in peace, Mom.

Celebration of life will be held on Saturday, May 7, 2022, at 4:00 P.M. at New Hope Church with Brother George Yarberry officiating. 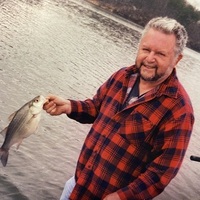 Richard David Henson, 74, of Mabelvale, Arkansas went to his Heavenly Home on Sunday, May 1st, 2022. He was born to the late, Richard Fredrick and Louella Gertrude Henson, on Monday, July 28th, 1947, in Little Rock, Arkansas. He was retired from the Bryant Public Schools, where he was Head Mechanic and Bus Driver. He loved working at the school and made a lot of friends throughout the entire school. They were not only friends—they were family. He was a caring man that gave with his whole heart. He loved spending time with his wife going fishing, camping, traveling, and hunting. Most of all, he loved spending time with family and friends.

Richard (better known to most as David), was preceded in death by his parents and his sister, Mary Akens.

The family would like to express a special thanks to his hospice team for all their care and kindness in his final days.