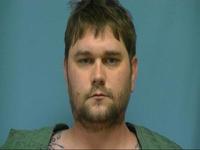 After more than two years of waiting, a Benton family sees justice for two murders by another family member.

Luke Talbert, 31 of Benton, pled guilty to two counts of First-Degree Murder before Judge Josh Farmer on November 5, 2021. Talbert was sentenced to serve 50 years in the Arkansas Department of Correction.

On October 29, 2019, Benton Police Department received a 911 call from Luke Talbert at a residence on Freeman Street in Benton. Talbert told the operator that he had shot his brother and sister-in-law. 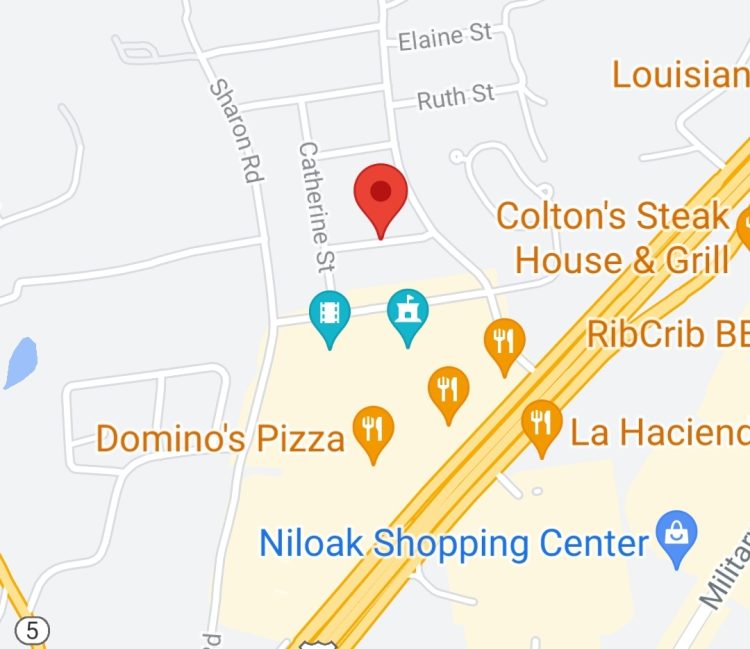 Freeman Street is located at the red map pin pictured above. Map by Google Maps.

Officers who responded to the scene entered the residence where Talbert was staying with his brother Mark and sister in law Maegan Talbert. Both Mark and Maegan had been shot with a shotgun and were lying deceased at the foot of the stairs.

The investigation revealed that Mark and Maegan decided to ask Talbert to leave their home because they did not approve of his behavior. Talbert had been drinking heavily on the night of the incident and returned to his brother’s home where there was a confrontation.

Talbert retrieved a shotgun from his bedroom and shot and killed both his brother and sister-in-law.

“The families involved did not want to endure what they felt would be an emotional and difficult trial, and instead chose to look to the future and attempt to begin to heal from this horrible experience,” Prosecuting Attorney Chris Walton stated. “Their loss was devastating but the guilty plea brought some comfort to them in knowing that this part of the process was over. Thanks to the Benton Police Department and Deputy Prosecuting Attorney Rebecca Bush for their hard work bringing this offender to justice.”

See the original article from 2019 at this link: Benton PD Investigating Double Homicide; One Arrested