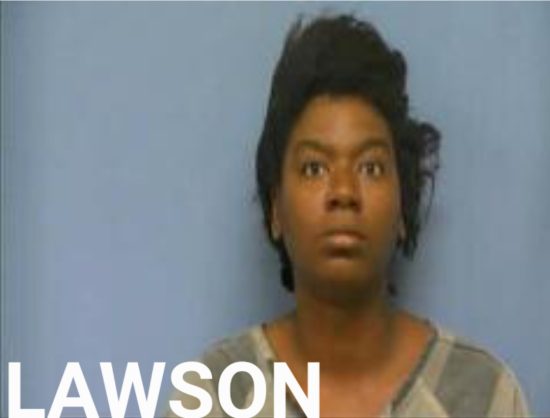 A Little Rock woman faces arson charges and more after Bryant Police arrested her on November 22, 2022.

The Bryant Police Department released a statement alleging that Natasha Lawson, age 31, started several fires at a residence in Bryant. The department received a call concerning fires and were able to take Lawson into custody right away.

According to their statement, no one was injured in the home and Bryant Fire Department was able to extinguish the fire before it got out of control.

In addition to the Arson charges, Lawson was charged with Endangering the Welfare of a Minor and having an open container of alcohol. Lawson has already met bail set at $25,000 and was released.