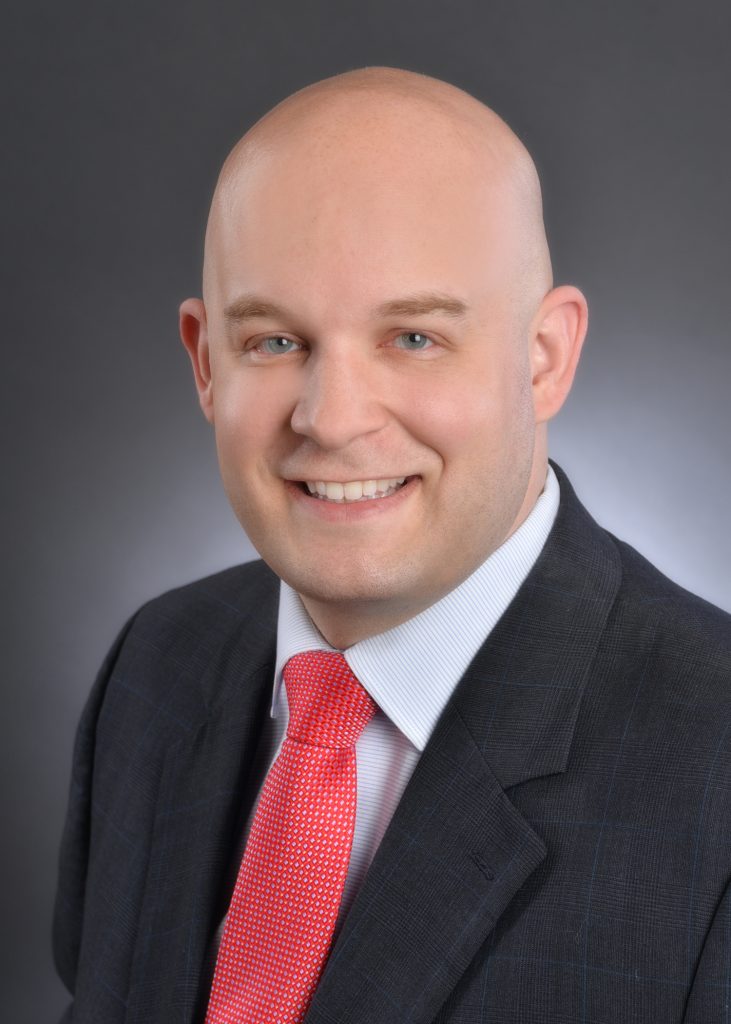 “I’m running because I believe it’s time for change and a new direction in the Prosecuting Attorney’s office so that we can lower the growing crime rate in Saline County,” said Jones. “Anyone can promise to crack down on violent crime, but I plan to be a better partner with law enforcement and the schools in Saline County to help counter the prevailing trends that create crime. I plan to punish those responsible for committing crimes, and seek justice for victims, but I also want to prevent crime before we need to punish. Finally, we must work together to fight the growing opioid crisis that has harmed too many people and destroyed too many families in our county”

Jones is currently an attorney in private practice and is the owner of the Jones Law Firm located in Benton. Jones has served as the President of the Saline County Bar Association and Chairman of the Saline County Law Library Committee for the past eight years. He received his Juris Doctor from the University of Arkansas at Little Rock and his Bachelor of Arts in History from the University of Central Arkansas.

Jones is licensed to practice in state and federal courts, along with the U. S. Supreme Court. Jones has sat as a Special Judge in Circuit and District Courts in Saline County on countless occasions.

“My time as a Special Judge gives me a unique perspective on how the Prosecuting Attorney must operate to meet the burden of proof beyond a reasonable doubt so that we keep violent offenders off our streets,” said Jones. “As an attorney I’ve handled numerous felony cases and know how the system works and how best to protect the people of Saline County.”

Public service has been a family tradition in the Jones family. Both of Parker’s parents were educators and both of his grandmothers were school teachers. Parker is a former member of the Benton-Bauxite Rotary Club and is a lifetime member of the National Rifle Association. Parker is also involved in numerous charities and non-profits to help make Saline County a better place for all families.

Parker, and his wife Samantha, are the proud parents of two children and live in Benton.