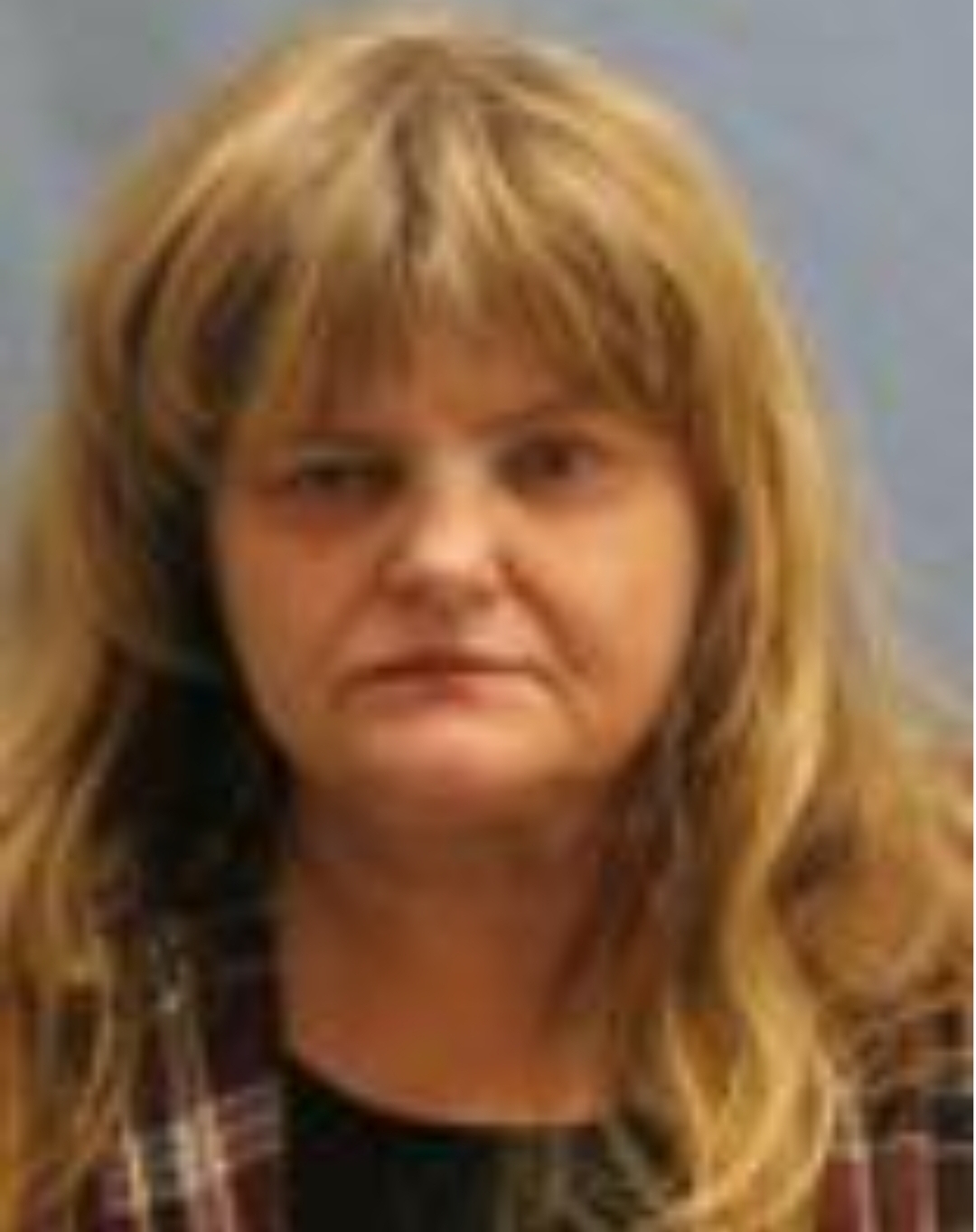 A Mabelvale woman (Sardis area) was arrested Monday after allegedly driving her vehicle over her adult son. Although the incident happened at a residence in Saline County, the Pulaski County Sheriff’s Office is the arresting agency.

The police report states that Cindy Kaye Jennings, age 53, had been arguing with her son, Joshua Jennings, age 33, because she thought he stole her purse. She later quickly backed the car out of the driveway, throwing gravel. The report states that Deputies found her son lying unresponsive in the driveway on Saturday and that the likely cause of death was being run over by a car. 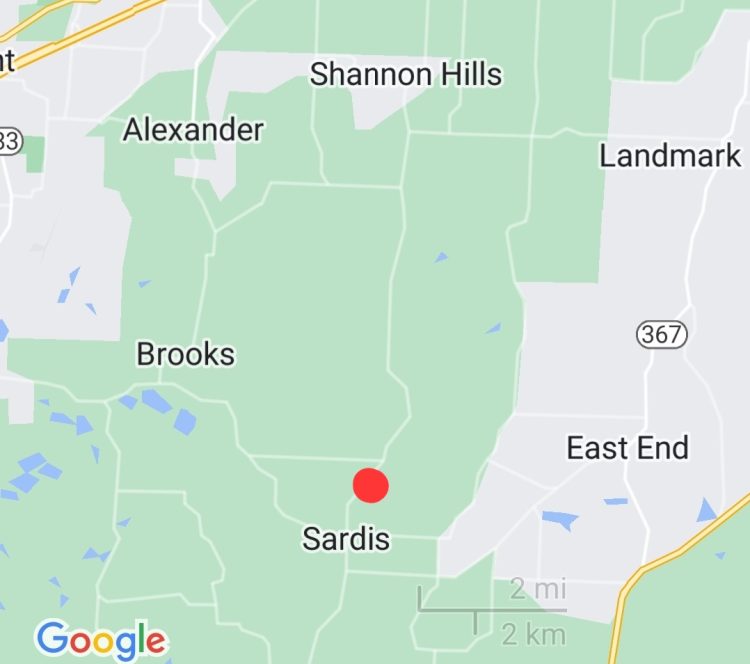 The residence is a private drive off Diane Drive.

Ms. Jennings told Deputies she doesn’t remember hitting her son with her car. After investigating, Deputies found that she was the last one to see her son that night. They also found that both mother and son had been drinking. The mom stated that she wasn’t supposed to be drinking alcohol with the medication she is taking, since it can cause her to forget what happened.

The above is the narrative from the police report, taken by Pulaski County Sheriff’s Office. Click image to enlarge.