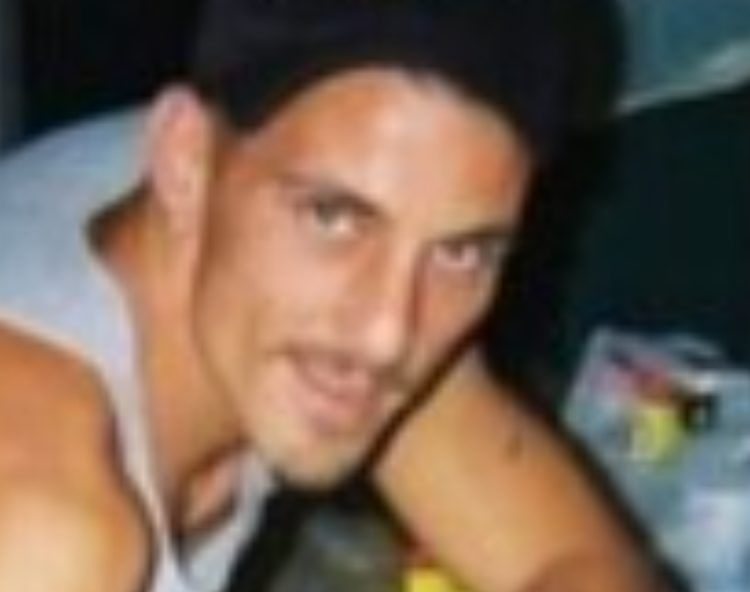 A Saline County man is deceased in prison in a presumed suicide.

The Arkansas Department of Corrections released a statement that Jason Lee Taylor, age 38, of Benton, was found unresponsive in his cell Thursday, July 28, 2022, at Tucker maximum security prison in Jefferson County. Staff said he was taken from his single-man cell to the infirmary and pronounced dead at 4:31 p.m.

Taylor was a white male serving a 50-year sentence out of Saline County for the kidnapping and first-degree murder and kidnapping of Derrick Utsey.

Dial and Dudley in Bryant has the funeral arrangements set for Friday, August 5th.