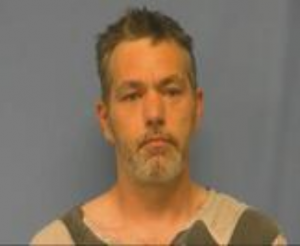 A Bryant man was sentenced to 10 years in prison after attacking a Saline County Sheriff Deputy.

On September 24, 2019, James Tracy Pettus, 41, of Bryant, pleaded guilty to Battery in the Second Degree, Aggravated Assault, Escape in the First Degree, and Resisting Arrest, according to Prosecuting Attorney Chris Walton. Judge Gary Arnold accepted the State’s recommendation and sentenced Pettus, to 5 years in prison followed by 5 years suspended imposition of sentence.

On May 19, 2019, Sergeant Michael Bowden with the Saline County Sheriff’s Department conducted a traffic stop on the vehicle Pettus was driving. After Sgt. Bowden was unable to confirm Pettus’ identity based on the documents Pettus gave him, Sgt. Bowden then asked Pettus to step out of his vehicle.

Sgt. Bowden was attempting to place Pettus in handcuffs and explain why he was being detained when a struggle ensued which led to Sgt. Bowden deploying his taser. The taser was ineffective as Pettus managed to get to his vehicle with the taser and one handcuff attached. Sgt. Bowden was trying to stop Pettus from leaving and Pettus kicked Sgt. Bowden in the chest and took off with Sgt. Bowden’s hand trapped in the door.

Sgt. Bowden was dragged at least 6-10 feet before being freed. He suffered a hairline fracture in his hand, bruised tendons and bruised muscles. 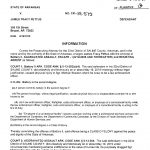 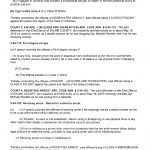 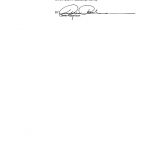 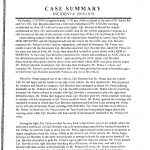 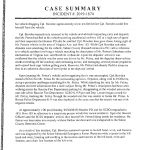 A manhunt ensued which led to Pettus’ capture the next day. Pettus still had the taser leads and handcuff attached to his body. At the sentencing, Pettus wanted Sgt. Bowden to know that he was sorry for behaving the way he did.

In a press release, Walton thanked the Saline County Sheriff’s Department along with the other agencies who participated in the manhunt that brought Pettus to justice.

“Officers risk their lives daily to ensure the protection of our citizens. We are very thankful that Sgt. Bowden recovered from a situation that could have turned out so much worse,” stated Walton. “As a society we cannot tolerate violence toward our men and women in law enforcement. And let it be known that if you hurt an officer in Saline County, our office will hold you accountable.”