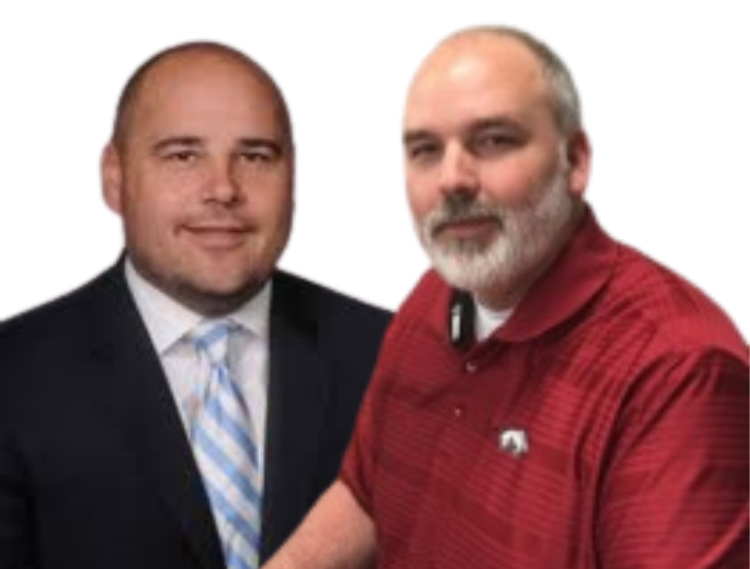 A Florida dentist, formerly of Arkansas, was sentenced Monday to 12 months and one day in prison, followed by one year of supervised release and a $157,500 fine on one count of Conspiracy to Commit Honest Services Fraud. The Honorable Judge Timothy L. Brooks presided over the sentencing hearing in the United States District Court in Fayetteville.

According to court documents, between February 2014 through November 2016, Benjamin Gray Burris, age 50, was the owner of several orthodontic clinics and practiced as an orthodontist through Arkansas. On February 27, 2014, Burris, State Senator Jeremy Hutchinson, and others met for a dinner at a Little Rock restaurant and discussed Burris’s legislative objectives and hiring Hutchinson as Burris’s corporate legal counsel. Jeremy Hutchinson, who then represented state Senate District 33, comprised of portions of Pulaski and Saline County, Arkansas, stated that as part of any arrangement there needed to be “real legal work.”

In his plea agreement, Burris admitted that part of his intent in hiring Hutchinson was to enable Burris to influence and request official action from Hutchinson.   Throughout the course of their arrangement, Burris’s legal entities paid Hutchinson Law Firm a total of $157,500 at a rate of approximately $5,000 per month as a general retainer and Hutchinson was assigned legal work.

Specifically, Burris sent Hutchinson an email outlining Burris’s “Legislative Objectives” in late February of 2014 in which Burris stated that he wanted specialty restrictions on orthodontists removed. On January 26, 2015, Hutchinson filed a shell bill in the Arkansas Senate entitled “An Act to Clarify the Laws Governing Dental Practice.”

According to text messages cited in Burris’s plea agreement, in 2016 Burris texted Hutchinson complaining about a lack of “ROI” also known as “return on investment” in his arrangement with Hutchinson and he requested specific updates on legislative matters.

Burris sold his businesses and moved to Florida in the spring of 2017 and has not practiced in Arkansas since that time. Burris plead guilty on September 13, 2021.

Related court documents may be found on the Public Access to Electronic Records website at www.pacer.gov. Component(s):