At his weekly news briefing Thursday, February 10, 2022, Governor Asa Hutchinson addressed the issue of prison space in Arkansas and the work the Arkansas Department of Corrections will be doing to address issues.

He said that over the past two years the Department of Corrections had seen a decline in prison population but that was artificial. COVID-19 created a restraint on bringing inmates into the system. Current projections show that the population of prison inmates will continue to increase over the next 10 years.

Governor Hutchinson will be supporting a plan to utilize part of the surplus to expand the North Central Unit in Calico Rock to add about 498 additional prison beds. He said the cost has not been fully estimated but is hopeful it will be approximately $60 million.

“The first responsibility of government is public safety,” Governor Hutchinson said, “I look at our prison population and we need to address the issue of adequate space.”

Secretary Solomon Graves thanked Gov. Asa Hutchinson for his continued commitment to giving the Department of Corrections the resources and support needed to meet the DOC’s goal of preserving public safety.

“We are thankful for the Governor’s commitment of surplus funds as we move forward with plans to expand the North Central Unit by 498 beds,” Secretary Graves said.

Since the beginning of the Hutchinson administration, 680 new beds have been added throughout the Division of Correction. This expansion must be approved by the Arkansas Legislature.

“We are committed to continue working with our Board, the Governor, legislators, and local leaders to move this project forward,” Graves said. 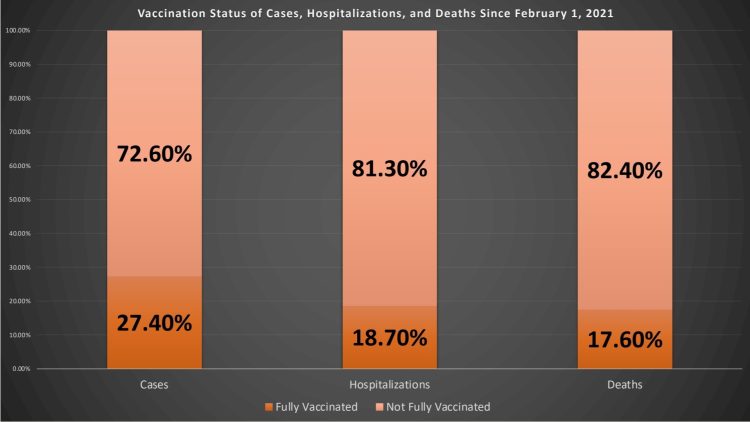 Governor Hutchinson presented the COVID-19 report for Thursday noting that active cases have been cut in half over the last week. As of Thursday, there were 1,825 new cases in the last 24 hours. Active cases are down 2,790 for a total of 24,274 and there were 10 deaths due to COVID-19. 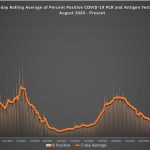 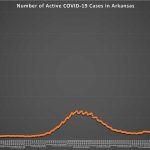 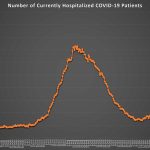 Hospitalizations have decreased by 66 over the last 24 hours with patients on ventilators decreasing by five. 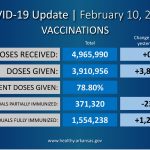 You can watch the full briefing in the video below: