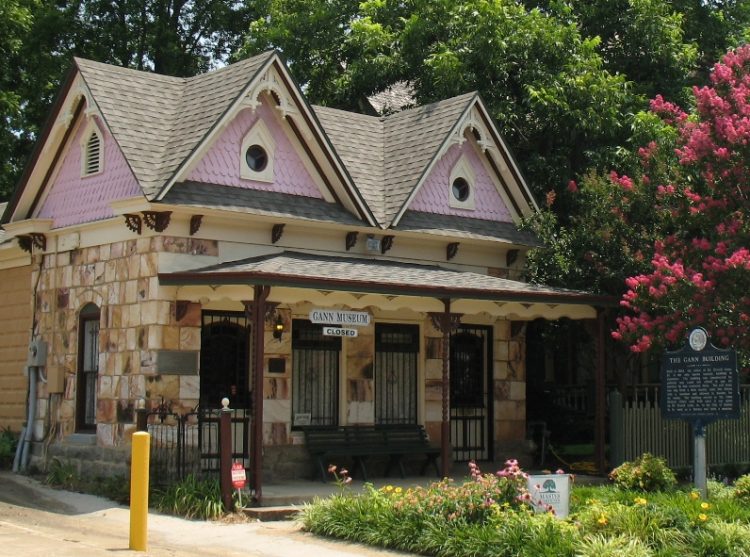 Photo by of Shelli Poole

The AHPP will show the landmark property at 12 p.m. on Friday on their Facebook and YouTube channels, as part of their “Sandwiching in History” tour series.

The Gann Museum building is the only known building constructed of bauxite, the common ore for aluminium. It was built in 1893 by patients of Dr. Dewell Gann Sr. This medical office became a library in 1946 and later a museum housing an extensive collection of Arkansas Indian artifacts and county history.

To view the tour, visit one of the following: