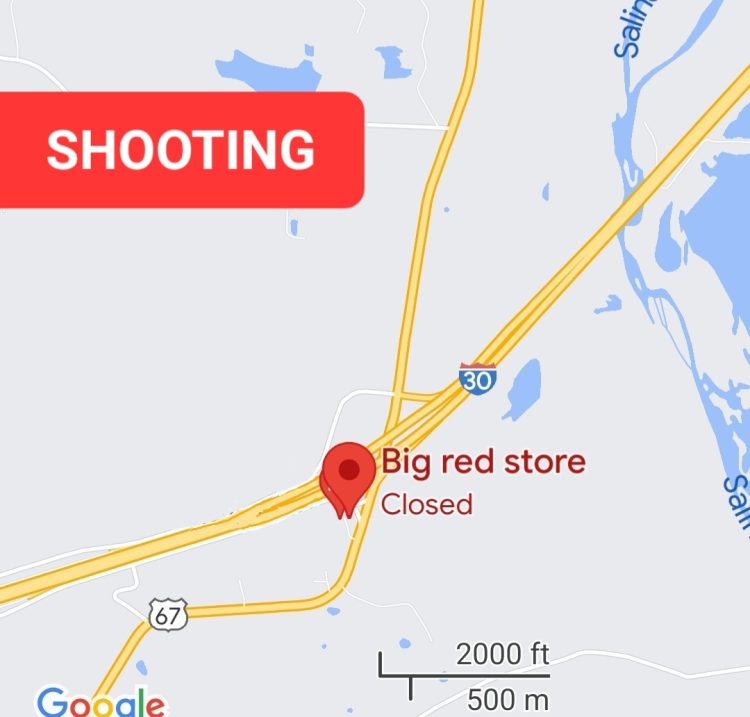 The Benton Police Department responded to the Hwy 67 Big Red Valero on the afternoon of September 23rd on a call saying shots were fired. After investigating, detectives determined there was a disturbance between two drivers that escalated to shots being fired. Warrants have now been issued for both drivers.

Anyone with additional information about this case can contact the Benton Police Department at 501-776-5947 or 501-778-1171. Anonymous tips may also be sent via text to 847411 with the keyword BENTONPD in the body of the message.

Benton Police Department, Saline County Sheriff’s Office, and Haskell Police Department are all actively seeking suspects in an incident that began at the Big Red Valero on Hwy 67 around 3:45 p.m. Friday, September 23, 2022.

At least two suspects were reported to have fired shots at each others’ vehicles possibly following a verbal disturbance. One suspect vehicle and occupants have been detained by Haskell PD, and officers are seeking the second suspect vehicle.

BNPD Criminal Investigations Division has assumed the investigation. Police are asking the public is asked to be vigilant. Watch MySaline for updates as they become available.

If you have information, contact BNPD via any of the numbers listed. 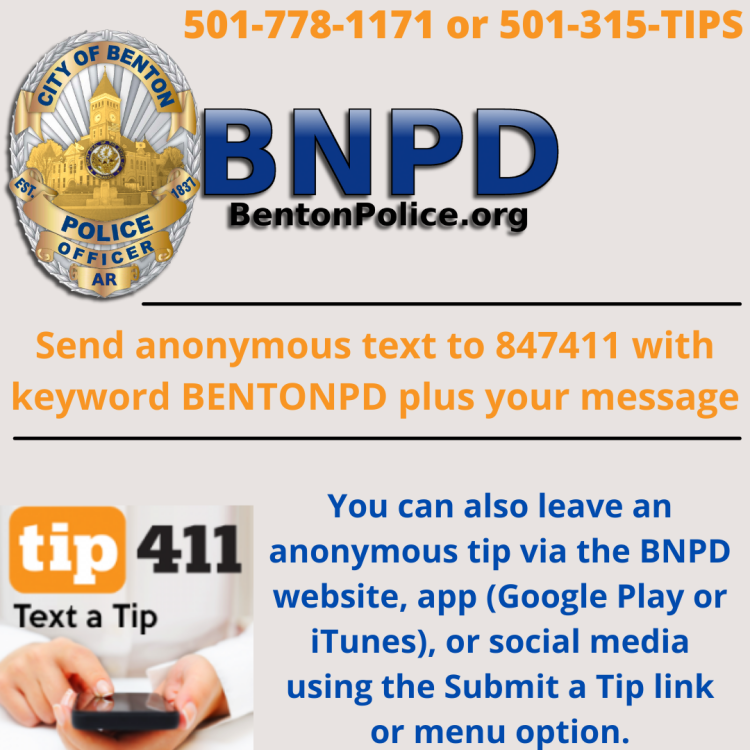