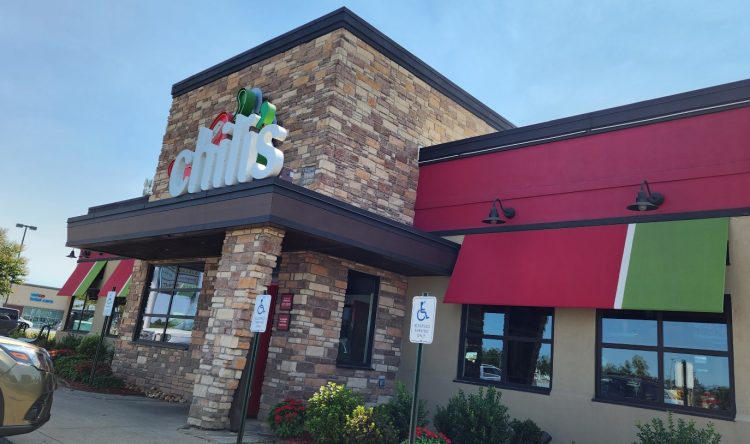 Two Chili’s Grill & Bar Restaurants in Arkansas and Texas subjected female employees, including teens, to sexually hostile work environments in violation of federal law, according to the lawsuit filed by the U.S. Equal Employment Opportunity Commission (EEOC) in Little Rock and Dallas on Monday, September 12, 2022.

Brinker Arkansas, Inc., doing business as Chili’s Grill & Bar in Benton, Arkansas, violated federal law when it subjected a class of female teens to sexual harassment, the EEOC charged. The sexual harassment, committed by a 33-year old male cook, involved several physical assaults and forced one of the victims to resign.

The EEOC also charges that in Prosper, Texas, just outside of Dallas, Brinker International Payroll Company, L.P., also doing business as Chili’s Grill & Bar, violated federal law on the same basis. The primary sexual harasser in that case was a 36-year-old male employee who grabbed and touched a female employee from behind and made vulgar sexual comments to her in both English and Spanish. The Texas lawsuit also charges that a number of other male cooks and other hourly employees repeatedly made sexual remarks about teen employees.

“The EEOC is committed to protecting younger workers from unlawful harassment and workplace discrimination,” said EEOC Chair Charlotte A. Burrows. “Teen workers are particularly vulnerable to harassment because they may not fully understand their workplace rights and often lack the ability or self-confidence to resist unwelcome conduct.”

Sexual harassment violates Title VII of the Civil Rights Act of 1964. The EEOC filed suits in U.S. District Court for the Eastern District of Arkansas, Central Division, Civil Action No. 4:22-cv-00820-KGB­­­­­­­­­­­­­­­­­­­ and in U.S. District Court for the Northern District of Texas, Dallas Division, Civil Action No. 3:22-cv-02017-E, after first attempting to reach pre-litigation settlements through its conciliation process. The suits seek monetary relief in the form of back pay, compensatory and punitive damages and compensation for lost benefits, as well as injunctive remedies requiring more effective policies and procedures for training, reporting and investiga­tions to ensure workers have adequate protection from sexual harassment in the future.

Edmond Sims, acting district director of the EEOC’s Memphis District, which has jurisdiction over Arkansas, Tennessee and portions of Mississippi, said, “Sexual harassment of young women in the restaurant industry remains a persistent and serious problem. Combating this has long been a priority of the EEOC.”

Alexa Lang, trial attorney in the EEOC’s Dallas District, added, “Employers who regularly hire teenage employees working their first jobs have a heightened responsi­bility to keep those employees safe. It is unaccept­able that these young women’s first experience in the workforce was mired in sexual harassment.”

The EEOC’s [email protected] website (at http://www.eeoc.gov/youth/ ) presents information for teens and other young workers about employment discrimination, including curriculum guides for students and teachers and videos to help young workers learn about their rights and responsibilities.

The EEOC advances opportunity in the workplace by enforcing federal laws prohibiting employ­ment discrimination. More information is available at www.eeoc.gov.