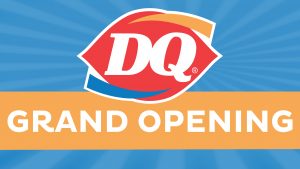 We finally know when they’ll open. Dairy Queen (DQ) announced Thursday that the newest DQ, located at 2014 Highway North, will open on Friday, December 28, 2018 at 10:00 a.m. The first 100 people to purchase a cake will receive one free Mini Blizzard every week for one year.

A ribbon cutting with both the Benton and Bryant Chamber of Commerce will be held at 9:30 a.m. at the store Grand Opening day.

Saline County has the potential to rival the World Record holding store located in Cabot who had the highest sales day in Dairy Queen history in July.

The Saline County store is locally owned and operated by You Scream Holdings, LLC who also has locations in Sherwood, Little Rock and Cabot with more growth in Central Arkansas planned. The Saline County model holds 84 Fans and has bar top tables that are new to the model. Fans can enjoy the patio year-round with the large outdoor fire place and TVs.

“We are humbled to be so welcomed into the Saline County community. We want Fans to feel like this is their store where they want to bring their families” said Blake Lively, President of You Scream Holdings, LLC. “Due to the large growth and tight-knit community that Saline County offers, it just seemed like the right fit for our next store,” said Lively.

Being locally owned and operated allows for this store to be heavily involved in the community by hosting local fundraisers, donating coupons and hosting free family-friendly events. Those interested in hosting a fundraiser should visit dqarkansas.com. 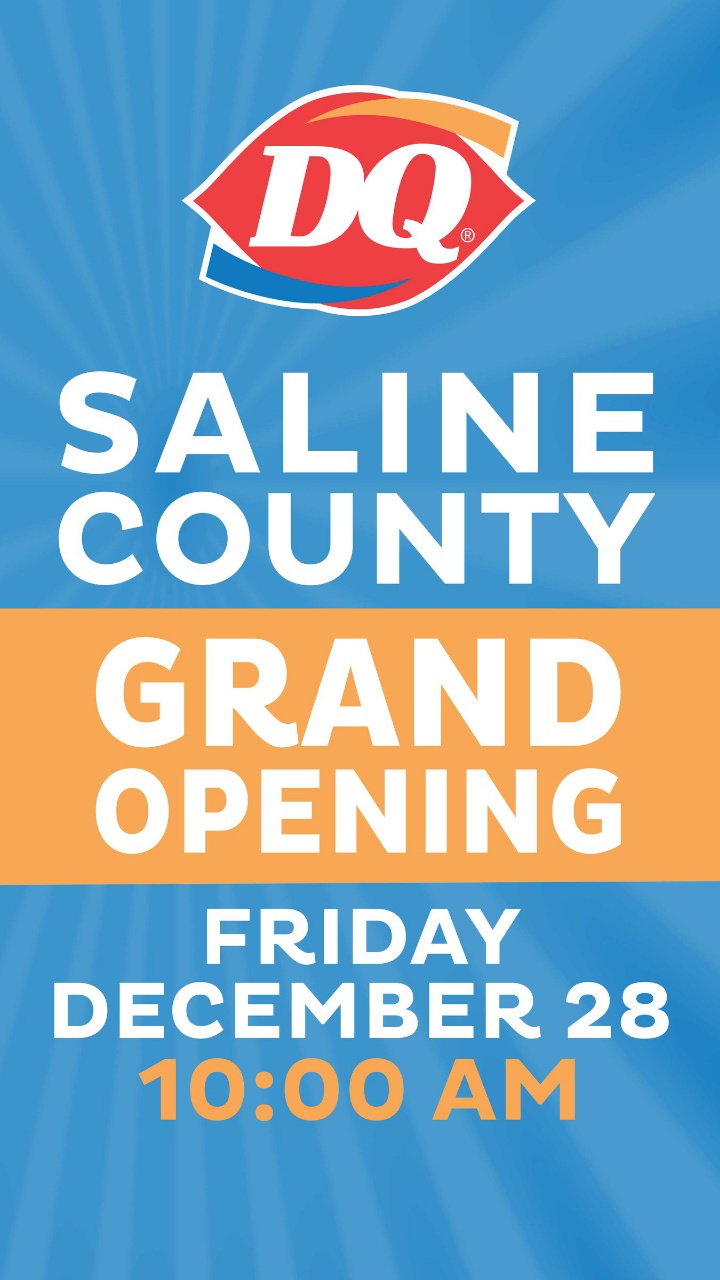 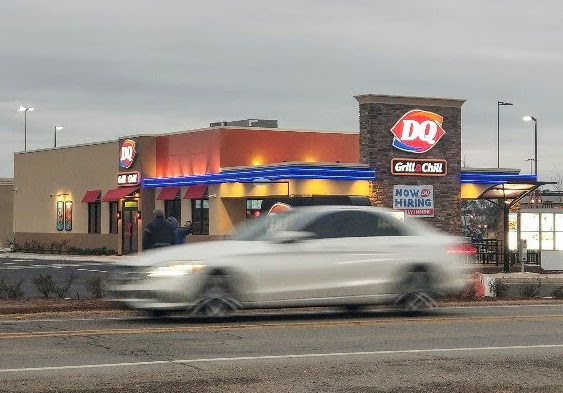 I still don’t have an exact date for when Dairy Queen is opening, but it’s going to be really soon. In fact, they are hiring right now and you can go inside the building this week from 8am – 5pm to apply. That’s not enough info for you? Well they said you can text DQSALINE to 25827 and that gets you on a list to be texted when there’s an opening date AND you’ll likely get a coupon like I did for a free cone from Jan 5-15, 2019. 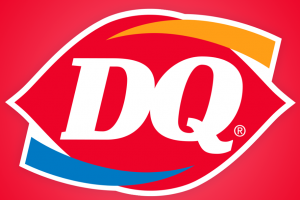 In the original story below, MySaline told you Dairy Queen is coming around December 2018. There’s still no firm date on the opening, according to local ownership of the Dairy Queen under construction in Benton, but we have new pictures. Crews are still outside working on the property, even in the cold temperatures. Photos by Shelli Poole. Click to enlarge.

Gracie Lively, Communications Coordinator for You Scream Holdings, LLC, stated that leading up to the announcement, the company will make a social media post that tells fans to text a number and get info. 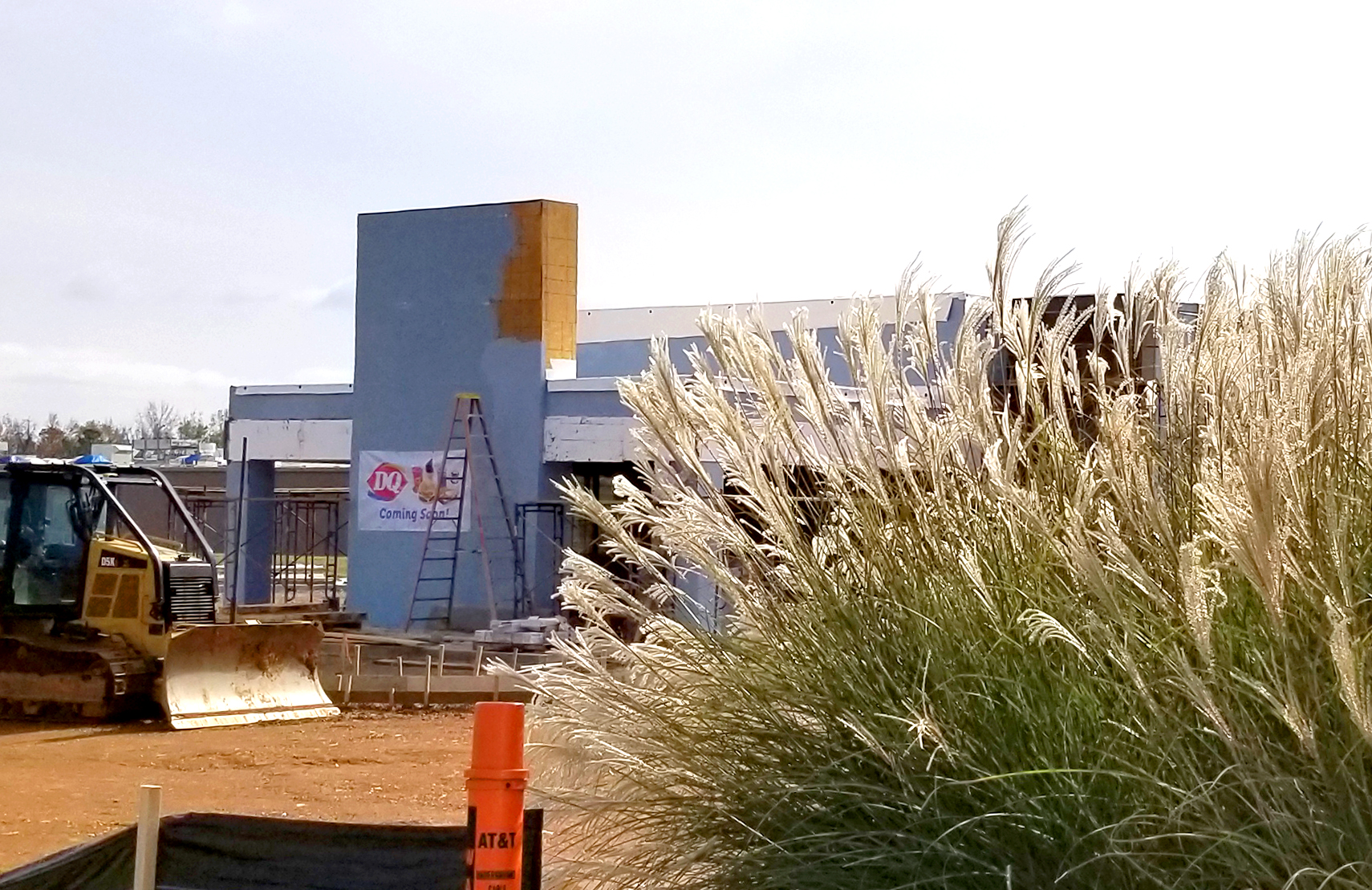 If you are wondering what the construction is behind Academy and Kroger, MySaline broke the news two months ago that Dairy Queen is building a location in Saline County. Well they have now broken ground and are putting in utilities and moving dirt. They are not right on the corner of Highway 5 N and Alcoa Road, but a little to the east, next to Pie Five Pizza. They originally told me that they hope to be open by the end of the year.  The pictures below are from September 21, 2018. 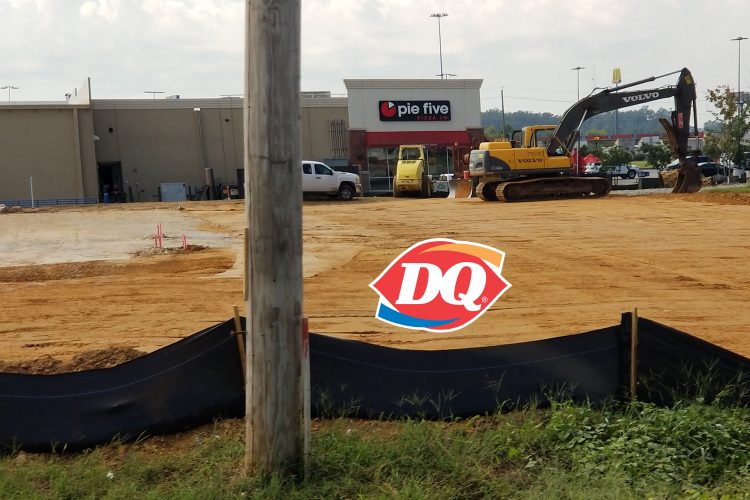 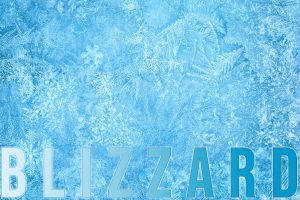 I’ve known for several months that a certain popular restaurant was coming to town. But which town? No one was able to verify for me whether it was coming to Benton or Bryant. The restaurant is Dairy Queen. And I confirmed today with management that the new location is right at the Benton/Bryant border. It will be near the southeast corner of Alcoa Road and Highway 5 North.

If you followed my old blog in 2005-2007 that was only about Benton (BentOnBenton.com – now defunct), then you know that I cried for a solid week when that particular franchise owner decided to close their doors. They used to be on the south side of Interstate 30, somewhere around where IHOP is now, but I can’t remember exactly where. I’m sure some readers can enlighten me.

The Dairy Queen manager I spoke with told me to expect the new restaurant in the next several months.