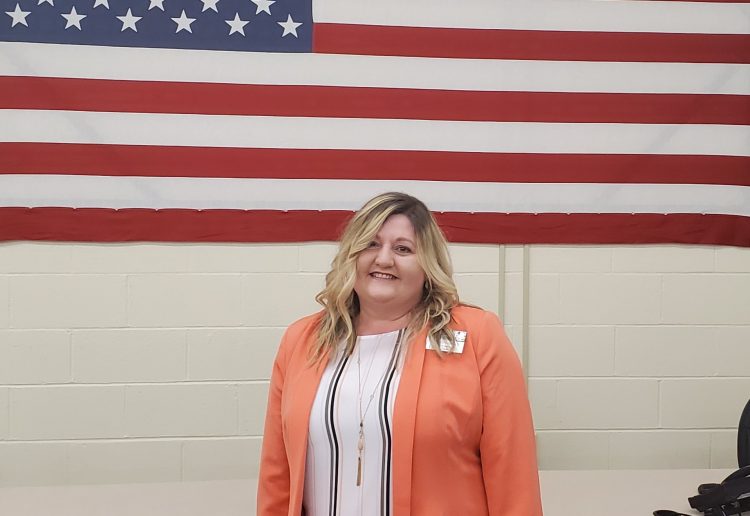 Our Justices of the Peace have chosen a new County Tax Collector.

The thirteen members of the Saline  County Quorum Court interviewed candidates to serve as Interim County Tax Collector on Monday night, June 15th. The current Collector, Joy Ballard (Republican), made the announcement last month that she will retire from the elected position at the end of June. This leaves 30 months in the current term, or until December 31st, 2022.

Four candidates were announced after the May 31st application deadline, but one withdrew, leaving Holly Simmerman, who is the current Deputy Tax Collector; Terese Brown, who is the current Saline County Deputy Clerk; and Ken Yang, who is Political Director at Arkansas Family Council and Action Committee and political consultant. (See each candidate’s full resume in the June 1st article below.)

The Quorum Court met in the “Vote Here” building to accommodate social distancing and each candidate was interviewed for 15 to 20 minutes. Deliberation lasted about 15 minutes in privacy in executive session with the public waiting outside the building. Then everyone was called back in and the new ordinance was read aloud by the court, naming Simmerman as the upcoming Interim Tax Collector.

County Attorney Clay Ford stated that he wasn’t sure if they were going to make a decision Monday night, but he drafted a blank ordinance for Quorum Court members to fill in with a pen if they did pick someone. And they did pick.

Simmerman beamed immediately afterward, surrounded by several staff members. One of her first duties as Tax Collector will be to fill the her current position which will become vacant on July 1st.

In Arkansas, when a county elected position goes vacant, and a replacement is appointed to finish the term, that person may not run for the next term. Therefore, Simmerman will not serve longer than 30 months in the position. When asked about what her plans might be for the future, she stated that she has not decided, but that she hopes there will be another opportunity in County Government.

Justice JR Walters stated that it was a difficult task to choose because all the candidates were well qualified.

Simmerman will likely be sworn into office by a local judge at midnight Wednesday, July 1st, 2020, or else first thing on that work day. 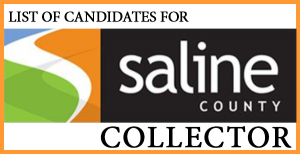 There are four candidates for the opening position of Saline County Tax Collector. The current elected Collector, Joy Ballard, will retire at the end of June.The current term goes until the end of 2022, and the appointed Collector will not be eligible to run again for the same office.

Interested residents of Saline County had a period of time to submit a resume – from May 19 to May 31, 2020. The Saline County Quorum Court (Justices of the Peace) have the duty of considering the resumes to choose qualified applicants. They will interview candidates at the next regular meeting on June 15, 2020 at 6:30 p.m.

The meetings normally take place in Courtroom 1 at the Saline County Courthouse located at 200 N. Main St. in Benton. Depending on the progress of the Coronavirus pandemic, the meeting may be livestreamed on Facebook in lieu of welcoming an in-person audience.

The candidates and their resumes are as follows (alphabetical by first name):

Watch MySaline for updates on this matter.