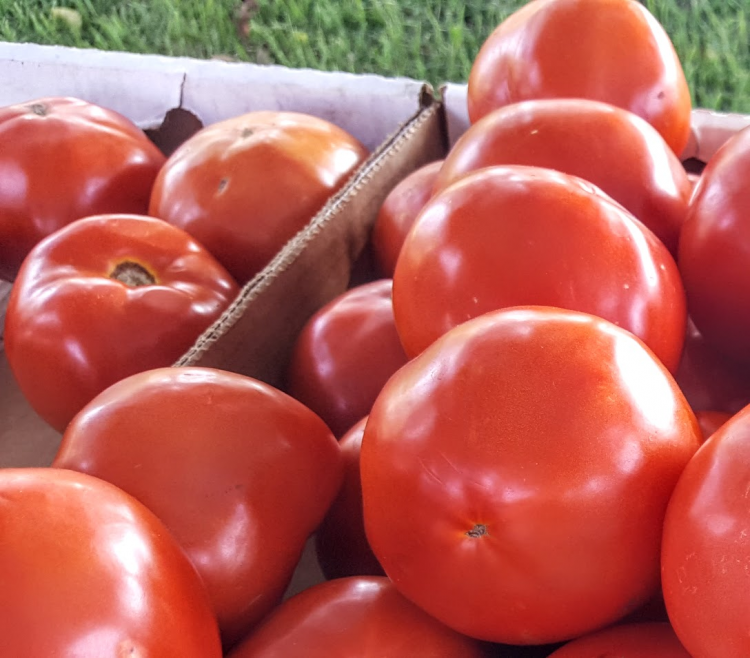 I knew that there would be a meeting tonight at Benton City Hall where it was on the agenda to talk about our downtown farmer’s market. Tonight’s meeting is very important for the future of the vendors and the service to the community. If you are interested in seeing downtown Benton grow and be able to maintain active commerce… if you’re interested in a larger farmer’s market that’s covered with a metal pavilion… if you’re interested in being able to easily park and shop… if you’re interested in a place for the community to gather and sell fresh produce, eggs, salsa, jams and more… a pavilion like this could be used for acoustic performances or group meetings as well… I implore you to attend this meeting and let committee members know how you feel. After the committee members make a decision, their recommendation will go to City Council. Be a part of the process and go to the meeting. It’s Thursday night at 6 p.m., Sept 1, 2016 at Benton City Hall on East Street. They plan on having the meeting in the Mayor’s conference room. Go in the front door, take a left, a right, then it’s on your left. The meeting agenda is at the end of this article.

I visited two vendors at the farmer’s market this morning to get their opinion and sample some things for sale. Two of the men there said that the current location on the courthouse sidewalk is small. They said that when lots of people have court, or worse, when it’s jury selection day, they will see cars slow down to look at their booth, then circle the courthouse and then give up because there’s no parking. One of the vendors pointed out that there are other shops at the proposed location that could benefit from a new, larger farmers market area. The northwest corner of Ashley and Main Streets is the spot. It’s behind Habitat ReStore and across the street from Southern Roots Boutique and White’s Furniture. That would also be located in an adjoining lot with the beautiful new wall mural that local residents worked so hard to create. Ladies and gentlemen, may I submit to you that this is an opportunity to make a difference instead of just complaining later? This will be a temporary, modular, metal structure to be erected on land that the City of Benton would lease from a private owner for only $1 per year. Come see me at the meeting tonight and let’s make a nicer downtown together. 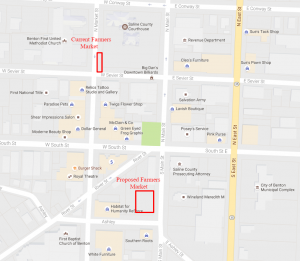 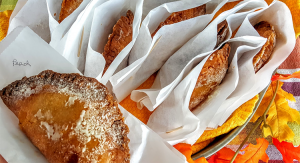 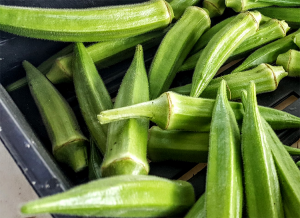