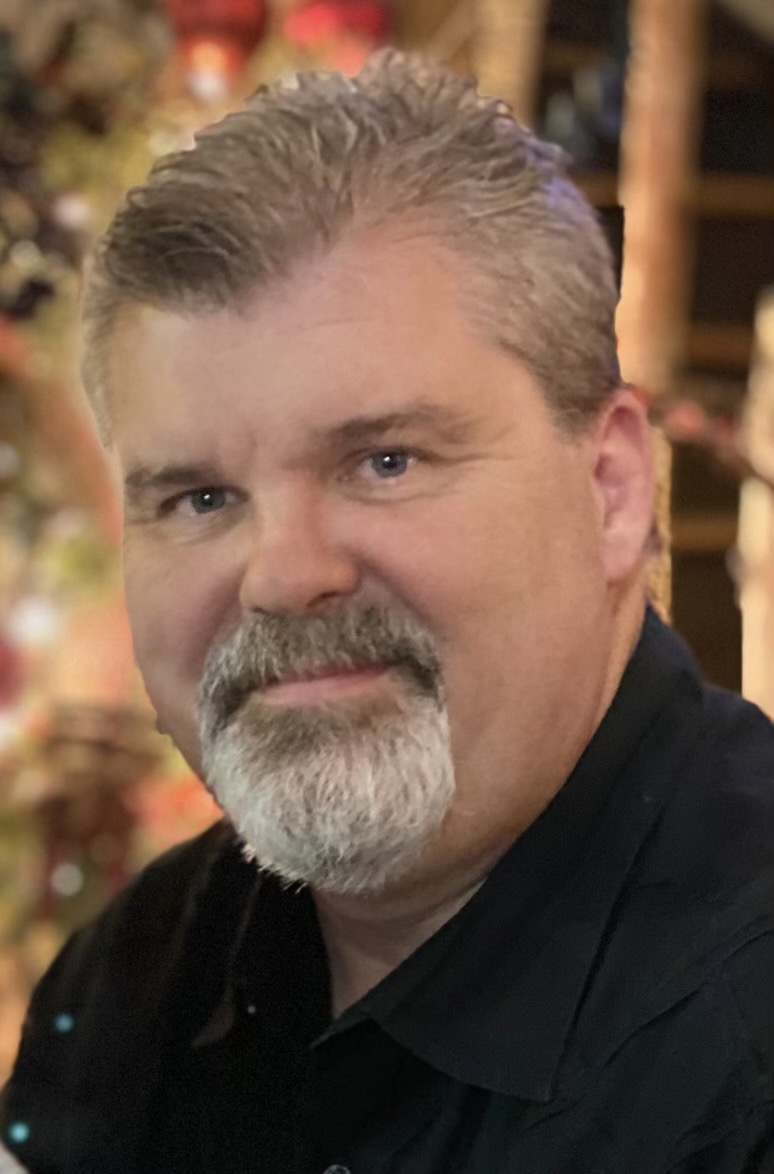 I have had the privilege of serving the citizens of Saline County as your elected Coroner since 2015. I have been a lifelong resident of Saline County and have served in many disciplines. I live in Benton with my wife Shannon and five of our eight children. Yes, my life is busy… not to mention the grandchildren!

When I began my career in 2007 as a part-time deputy I had no conception of where this path would take me. In 2011, I became the first Chief Deputy Coroner functioning in a full time capacity for Saline County under Coroner Will Bearden. Soon after, I obtained my national licensure as a Diplomat to the American Board of Medicolegal Death Investigators (ABMDI) and took my place among only 23 in the state to hold that title as well as a certified infant death investigator.

Upon the announcement of Will Bearden’s retirement it was evident that my path had been laid out before me. The support from this community in the election to follow was humbling and is still to this day. My goal in the election was to take the Saline County Coroner’s Office to the forefront in death investigations and that this office would become an icon and training facility for the State of Arkansas. That goal has become a reality.

In the years since becoming your elected Coroner, this office has seen such growth and advancement not just locally but statewide, nationally and even internationally. In 2007 our call volume was just over five hundred and to date we are on target for approximately nine hundred to a thousand cases. My staff has grown to include a Chief Deputy, one full time deputy, and five part time deputies and a fleet of four response units and a mobile morgue through a grant to cover Saline County.

My entire staff holds their Arkansas Certified Medicolegal Death Investigators certifications, with three becoming Diplomats to the ABMDI. In addition, all but our newly hired deputy are certified in infant death investigations and are aquatic death and homicide investigator certified. To continue, all three full time staff are educated in the immediate response to terrorist bombings and two are certified in chemical warfare death investigations which are credentials that no other Coroner’s Office in Arkansas has obtained.

In 2017, I was honored to become the President of the Arkansas Coroner’s Association after only two years of being in office and still hold this title today. I am proud to represent Saline County on multiple levels of government. I sit on the Board of Directors at the Association of Arkansas Counties in Little Rock. In addition, I am a member of the Infant and Child Death Review (ICDR) Board State Advisory Panel and the former Director of the South Central Arkansas Review Board of the ICDR.

I am an instructor for the Commission on Law Enforcement Standards and Training with a specialty in death investigation and teach the AR Medicolegal Death Investigation Program as well as the Sudden Unexpected Infant Death Investigation (SUIDI) Course across this state. I have also had the privilege of teaching the SUIDI Course at the International Association of Forensic Nurses Conference held in Denver, Colorado.

In 2019 I had one of the greatest honors bestowed upon me and an opportunity to represent Saline County on a national level. I was offered a position on the Advisory Council of the American Board of Medicolegal Death Investigators and took my place among twenty-three colleagues from across the United States to review, research and write policies that govern and define the national standards and certifications for death investigation.

I have been honored to serve Saline County and look forward to many years of service to come. Therefore, today I am announcing that I am seeking re-election as your Saline County Coroner and would appreciate your support.