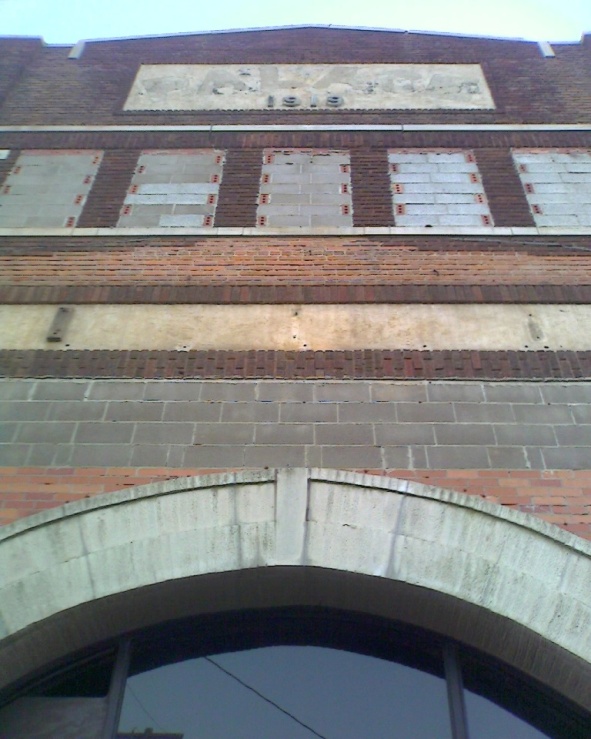 The City of Benton is accepting sealed bids until 10:00 a.m., November 23, 2016 for roof repair and brick tuck pointing of the Palace Theatre located at 224 West South Street in Benton, at which time the bids will be publicly opened and read aloud. Copies of the specifications are on file and may be obtained from the Community Development Department, Benton, AR 72015, by calling (501) 776-5900, ext. 136, or by emailing [email protected]

A mandatory pre-bid meeting will be held at the Palace Theatre on November 10, 2016 at 10:00 a.m. Copies of all bid documents will be available and a tour of the building will be conducted.

Bids are to be submitted to the Procurement Department in a sealed envelope with the notation of “Sealed Bid-Palace Theatre Stabilization” on the envelope.

The City of Benton reserves the right to reject any and/or all bids, to waive informalities and to award the bid to the bidder deemed to be in the best interest of the City. Faxed, emailed and late bids will not be accepted.

No bid may be withdrawn, after the scheduled closing time for receipt of bids, for at least sixty (60) days.