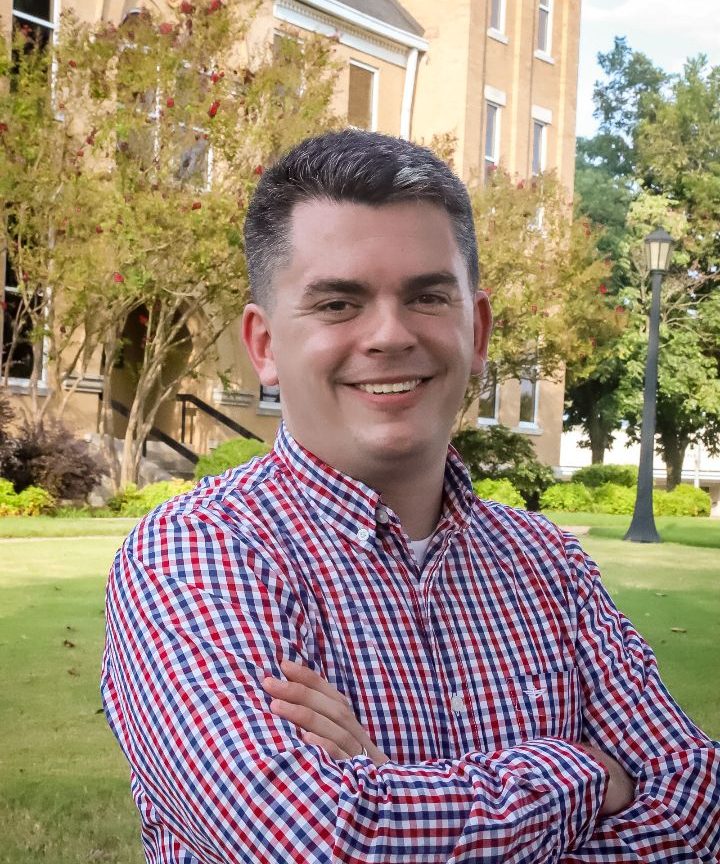 The Primary Election will be held May 24, 2022. Click here to see other announcements for political office in 2022 – www.mysaline.com/2022-announcements

On Tuesday, Sept. 21st,  Thomas Burchfield announced his candidacy as a Republican for Saline County Treasurer in 2022.

“It is with great excitement that I announce my intentions to seek the position of Saline County Treasurer,” said Burchfield.

He continued, “I want to bring my experience from the State Treasurer’s office to the County Treasurer’s office. Not only do I plan on taking care of the day to day operations of the office, I want to bring new financial literacy initiatives to the people of Saline County. I hope to partner with various groups around the county to help those most in need.’’

Burchfield is a conservative Republican and also made a pledge to never take a pay increase as County Treasurer if elected, stating “the people of Saline County are already taxed far too much, I will not add to that burden as your Treasurer. I humbly ask for your vote in the upcoming Republican Primary on May 24, 2022.”

Thomas currently serves as Manager of Financial Education at the Arkansas State Treasurer’s office. He most recently served for nearly two years as Deputy Director of the AR 529 College Savings plan where he along with the Treasurer’s office saw the plan grow to over a billion in assets. He also helps with the AR ABLE Plan; a savings and investment plan for those with disabilities.

Thomas serves as the Treasurer of the Arkansas Republican County Chairman’s Association, he has also served as a local county Republican Chairman and a first responder for over a decade.

Thomas currently resides in East End, Arkansas, and says he is married to his beautiful bride, Alexis, and they have three children, Natalie, Kolbe, Cecilia, and one on the way. They are members of Our Lady of Fatima Catholic Church in Benton, Arkansas. 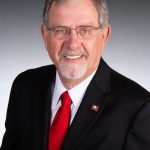 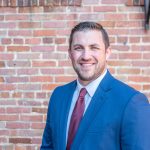 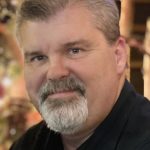 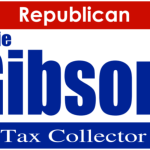 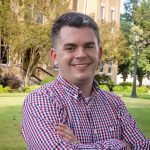 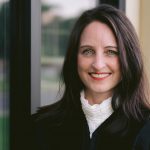 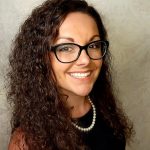 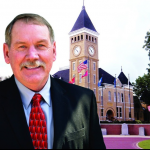 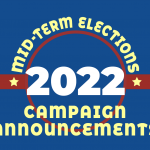 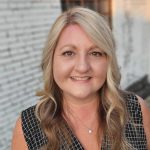 Sheriff Rodney Wright announces his bid for re-election in 2022