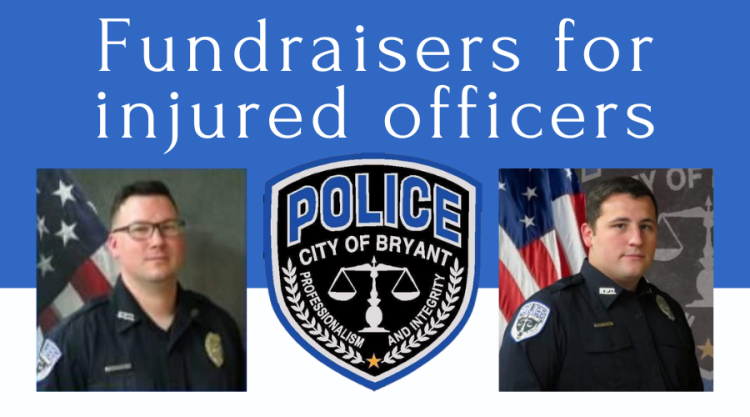 One officer is at home and another continues to heal in the hospital, according to the Bryant Police Department.

There are also the following fundraisers:

The latest fundraiser is a t-shirt that the public can purchase. The funds from this effort go to help Officer Davis. 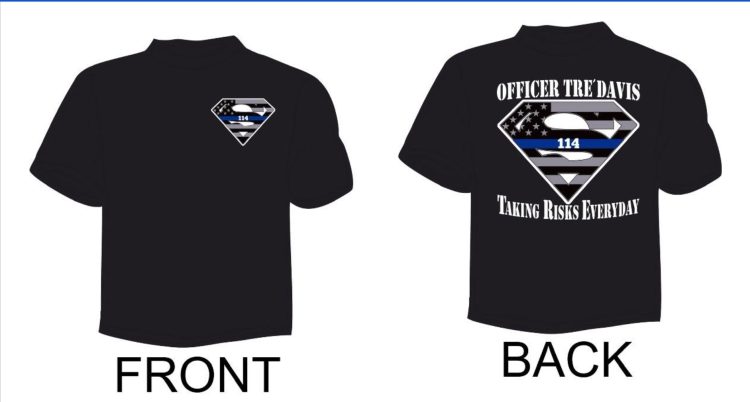 Visit the order page at this link or click the image above.

Another fundraiser is a raffle for someone to win a hand-forged knife made by Brad Cartwright. Capt. Shawn Fullington is making a leather sheath for the knife and Sgt. Shane Hastings is making a Kydex Sheath. 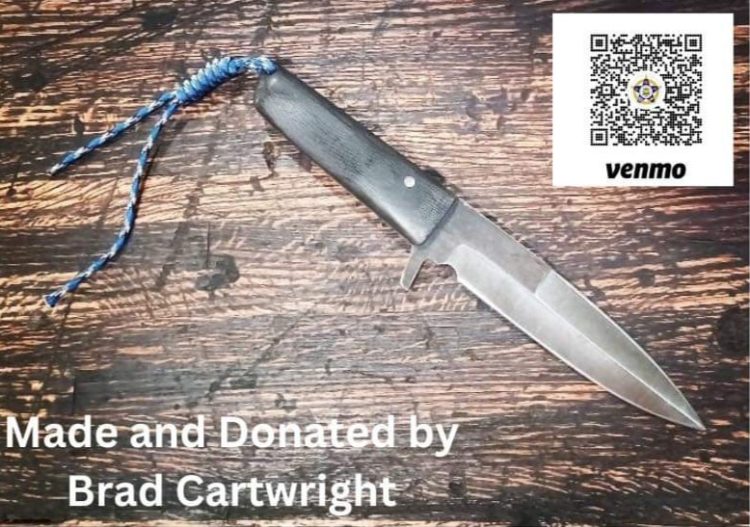 The proceeds from this raffle will go to both Officers Davis and Peck. Use the Venmo app and send funds to @BryantFOP-80. Be sure to note that the money is for the knife raffle. The tickets are $5 each, or 5 tickets for $20. The drawing for the knife will be held December 15th.

Finally, there is a raffle for a Glock 43X 9mm, donated by TEECO Safety. Purchase tickets from any Saline County FOP member or at TEECO, located at 19927 Interstate 30 in Benton. 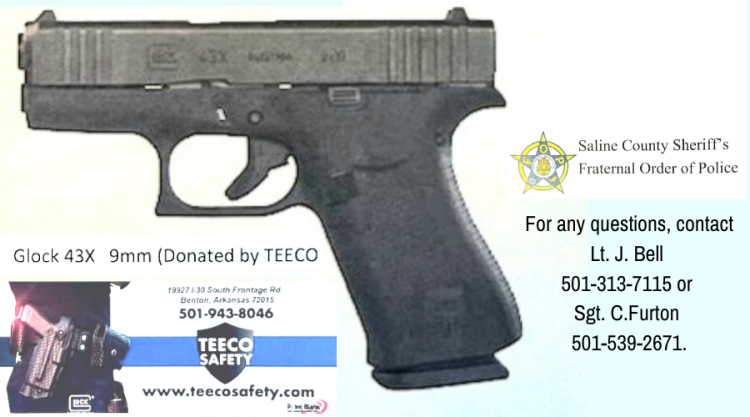 Tickets are $5 each, or 5 tickets for $20. 100% of the proceeds will go to Officers Davis and Peck. For any questions, contact Lt. J. Bell or Sgt. C. Furton with the info in the image above. The tickets will be sold until October 26th. 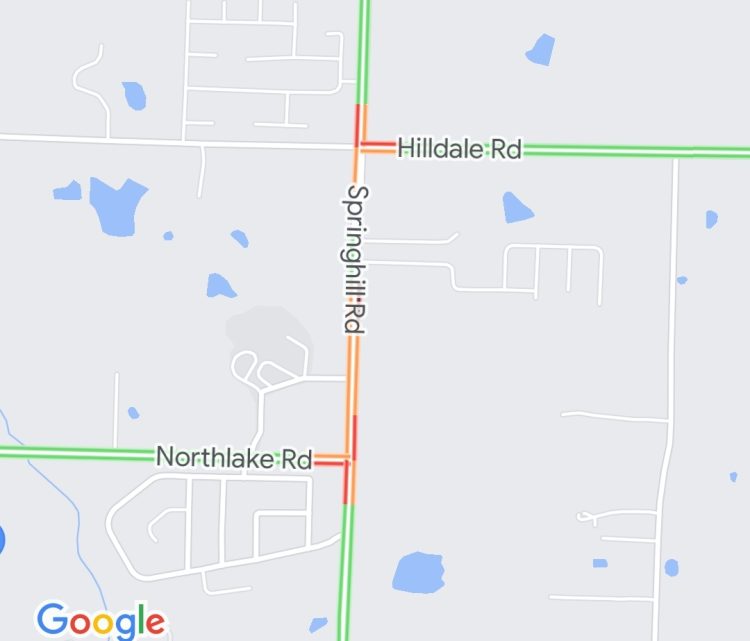 The Bryant Police Department has issued a statement updating the public on the details of the multi-vehicle accident on Springhill Road.

Early Saturday morning Bryant Police Officers Tre’ Davis and Tanner Peck were attempting to make a traffic stop on a blue motorcycle in the area of Springhill and North Service Road. The unknown driver of the motorcycle refused to stop which led to a pursuit.

State Police is conducting the crash investigation. Dash cam footage was damaged but law enforcement is working to recover everything at this time. Investigators are working leads in an attempt to apprehend the suspect that was on the motorcycle. This is an ongoing investigation and there may be more details coming.

The Bryant Police Department issued a statement just before 5:00 P.M. identifying the two officers from the wreck Saturday morning on Springhill Road.

Officers Tre Davis and Tanner Peck are both in area hospitals being treated and are in serious condition. More updates as we get them.

Two Bryant Officers were involved in an accident early this morning on Springhill Road in the area of Springhill Village, according to a statement from the Bryant Police Department. The officers were both transported to area hospitals for treatment due to injuries from the accident.

Arkansas State Police is working the accident. Springhill Road is closed to traffic between Northlake and Hilldale until they clear the accident.