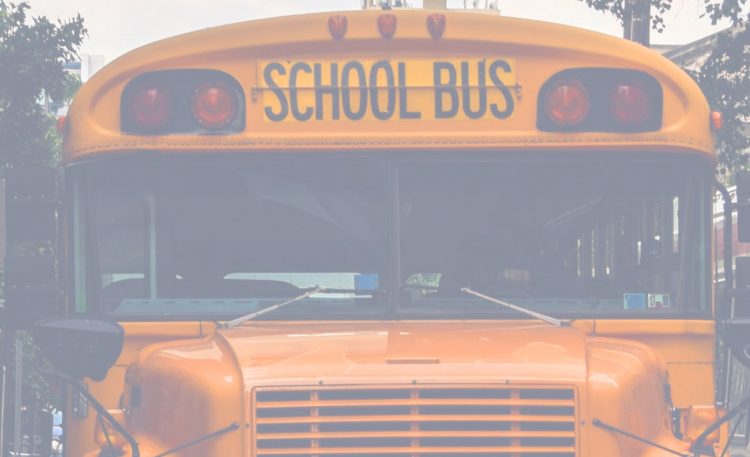 A school bus driver was arrested after a crash Thursday in Bryant.

The Bryant Police released a statement saying received a call of a school bus that had driven off the road and into a ditch on Mills Park Road just before 2 p.m. According to the statement, the driver was noticeably impaired while speaking to the officer.

She was taken to the police department where she received a series of tests and it was determined that she was under the influence of prescription drugs.

Bryant Public Schools was notified that the bus driver transporting students was detained at the scene. The driver was later arrested by the Bryant Police Department and charged with the following:

There were no injuries reported at the time of the accident. None of the students on the bus were injured or harmed in any way. All of the students were transferred to an alternate bus and arrived home safely.