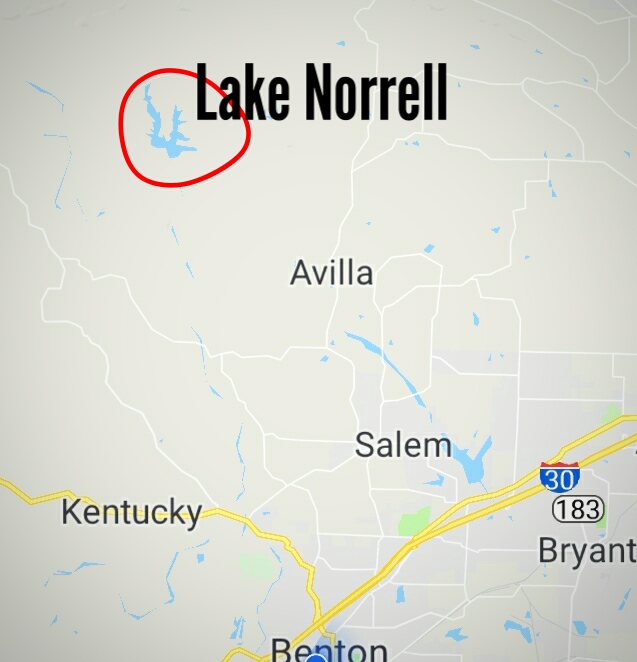 Updated Release from the SCSO with corrected name:

Yesterday evening at 7:50 p.m., a call was dispatched for an unattended death near Lake Norrell.

When Saline County Sheriff’s Office (SCSO) deputies arrived, a body was discovered near the boat dock of Lake Norrell.

A crime scene was established; detectives from the Criminal Investigation Division (CID) were notified and responded as well as the Coroner.

This case is currently under investigation and no further comments will be made at this time.

The victim has been identified as Donald Mark Laseter, 62 years of age, from the Lake Norrell community.

*The victim was previously identified with the last name Lester.

Around 8:00 pm, a call was dispatched for an unattended death near Lake Norrell. When SCSO deputies arrived, it appeared to be water related. A body was observed near the boat dock. A crime scene was established; CID was notified and; the coroner arrived. This is currently under investigation.

Lt. Jeff Silk of Saline County Sheriff’s Office confirms a body was found at Lake Norrell on Thursday evening. The body is reported as appearing to be a male, but that has not been confirmed. The cause of death has not been determined.

The investigation is ongoing. No more details are available at this time. We’ll update when there’s more information.